A FEMALE lawyer who was sacked after complaining she earned less than her male colleague has been awarded £150,000.

Helena Biggs was warned she faced scoring an "own goal" when she demanded to know why her salary was lower. 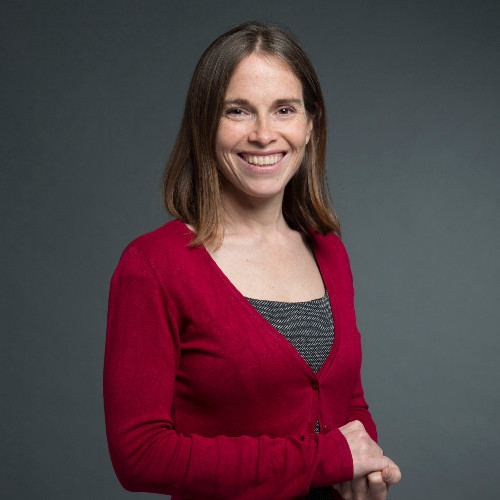 The 47-year-old solicitor claimed she was described as the "Wicked Witch of the West" by colleagues at international shipping insurance firm Bilborough.

Helena was eventually sacked in 2018 after the company concluded her relationship with directors and staff had broken down.

The mum-of-two has now won £151,811 after a tribunal ruled she was unfairly dismissed and had been the victim of sex discrimination, victimisation and harassment.

The panel heard how Bristol University graduate Helena joined the company in 2003. 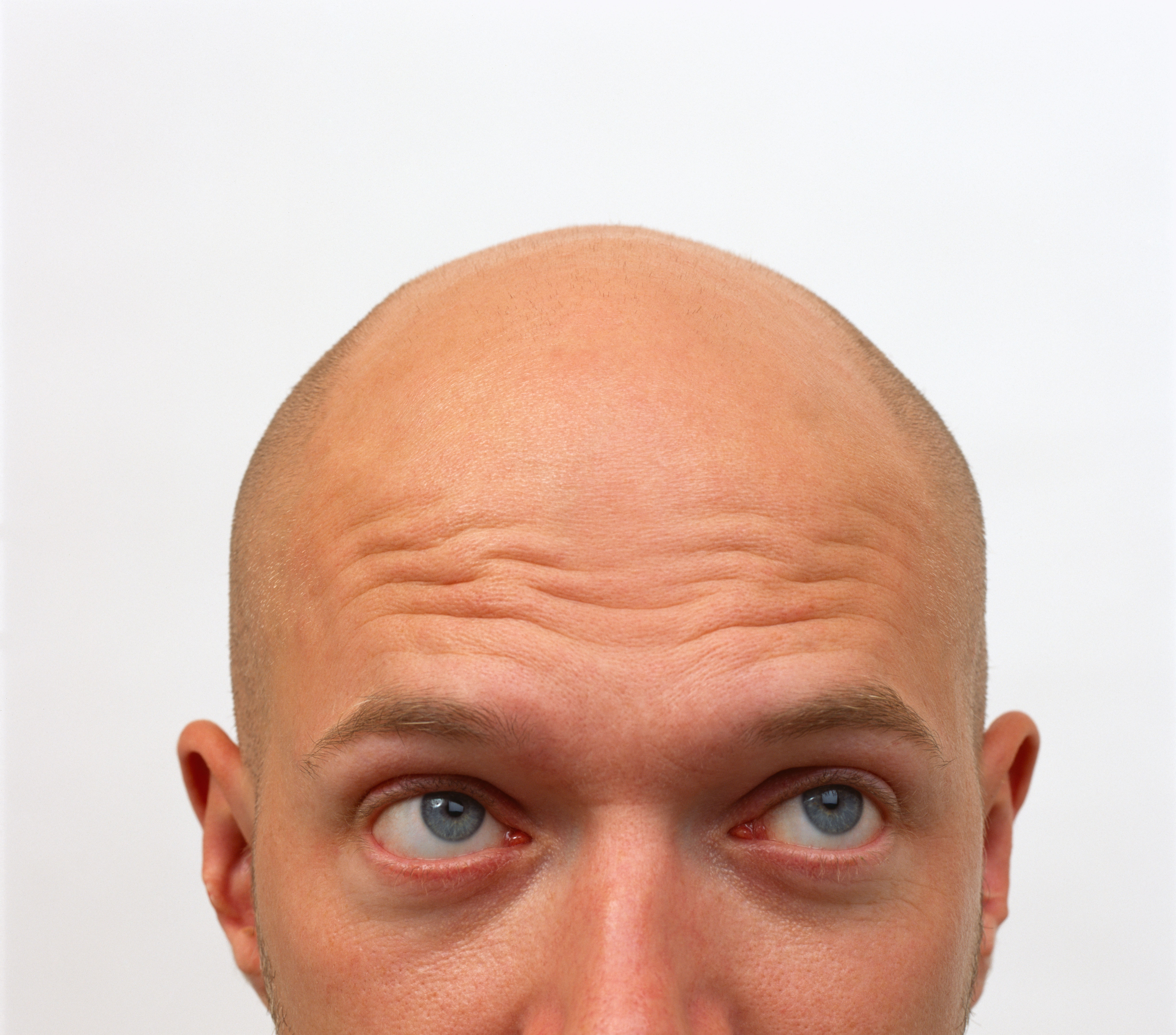 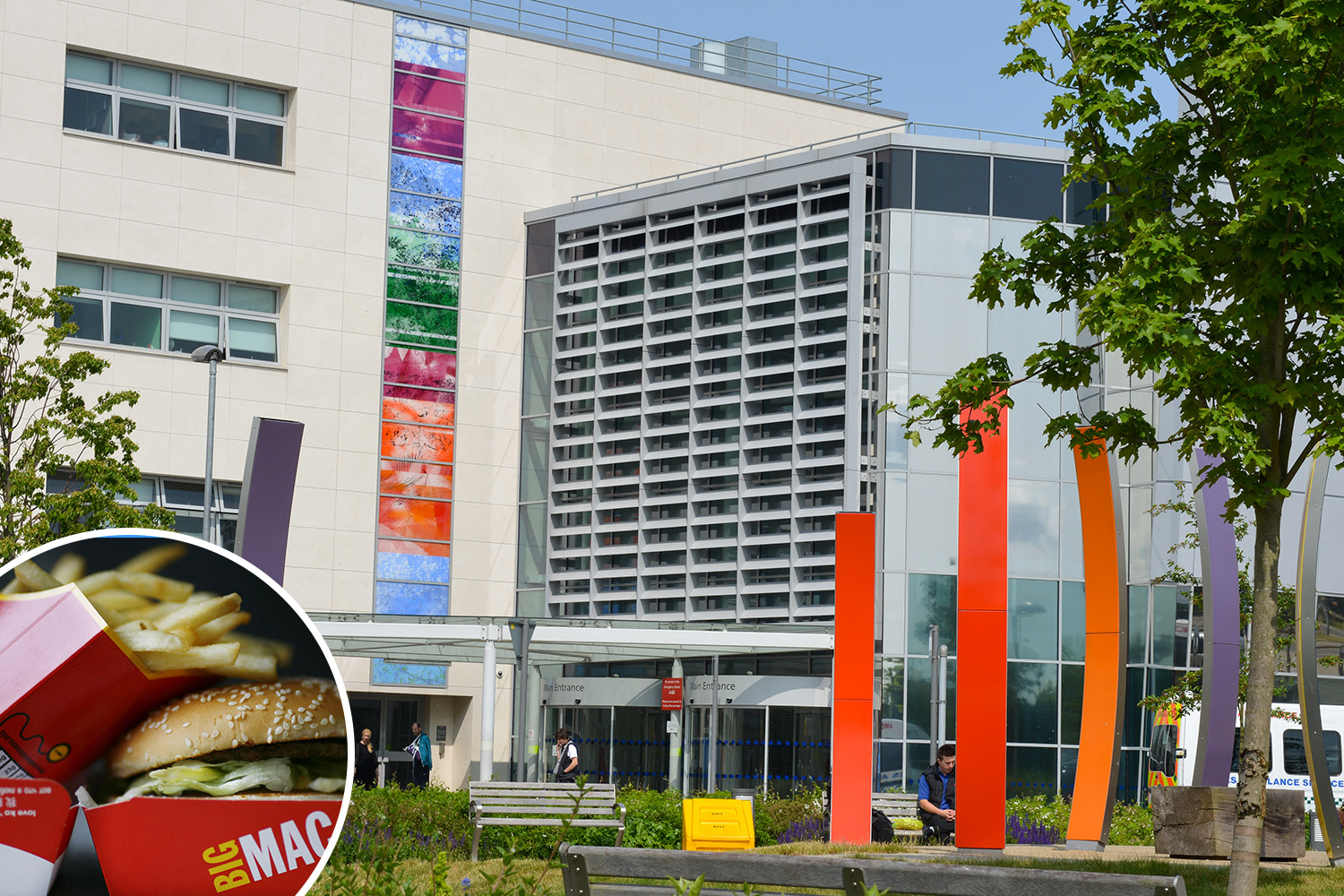 She was promoted to Associate Director in 2010 and later discovered a similarly ranked male colleague was getting paid £2,000 a year more than she was.

Helena raised the issue with her direct manager Steve Roberts, who warned her she should be careful and that the issue could be "dangerous".

The solicitor persisted and was given a pay rise in 2015 – but it was backdated until 2010 as Mr Roberts claimed it paid for her to go on a management course.

Helena said she was "victimised and targeted" over the following two years and missed out on promotion and training opportunities.

NOT THE LUC OF LOVE

She was branded "pushy", "overambitious" and a "ballbreaker".

Helena accused Mr Roberts of abusing his power and "exhibiting intimidating or demeaning behaviour" towards her until she was eventually signed off sick.

A conversation was held over whether she should return to work but director Ian Barr conducted a staff survey, which he said indicated that she would be unwelcome back in the office.

Helena also claimed she witnessed repeated sexist behaviour from male bosses during her time at the company.

This included Mr Barr telling a female colleague to "keep her legs shut" when he discovered Helena was pregnant.

She also said he downplayed an incident where a lawyer representing one of the firm’s clients groped her during a lunch.

And Helena claimed Mr Roberts advised her to "use her charms" to win him round.

The tribunal criticised Mr Barr for "derogatory comments" that "stereotyped" women in their conclusion.

They also slammed Mr Roberts for being "sexist", adding: "'This is a comment often made to females in the media and in society.

"It is highly unusual to see a reference to an adult man using his charms."

The panel ruled by the end of 2017, the firm wanted Helena gone "as she had challenged their authority and had caused them difficulties".

They said these were the real reasons for her dismissal and not a break down in her relationships with staff.