The judge who jailed ‘Marine A’ for life for killing a Taliban insurgent has launched a scathing attack on the sergeant.

Jeff Blackett’s outburst, which was broadcast on Channel 4 last night, is a shock because judges rarely comment on past cases.

The retired judge advocate general cast aside convention to criticise Alexander Blackman in the programme, War and Justice: The Case of Marine A. He was convicted over an incident when leading a patrol in Helmand, Afghanistan. 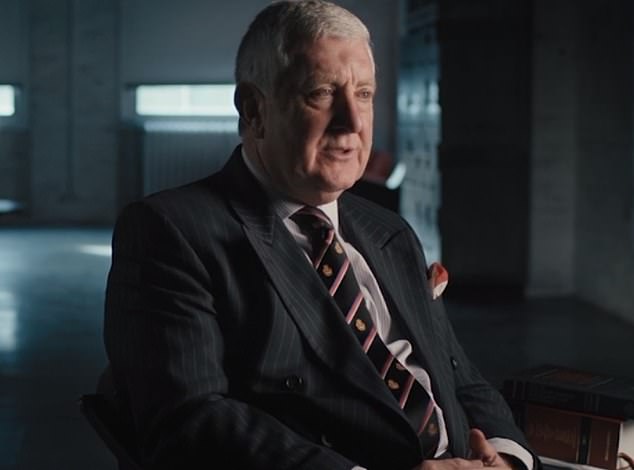 Jeff Blackett (pictured), the former Judge Advocate General of the Armed Forces said in the programme that Blackman ‘told lies to the court’ and adds that if he had been ‘honest right at the start’ he would have likely been given a ‘relatively short sentence’

It was ambushed by insurgents, one of whom was severely wounded by fire from a British Apache helicopter. Sgt Blackman then shot the man dead and, quoting Shakespeare, told him to ‘shuffle off this mortal coil’.

Mr Blackett suggested the commando had brought the saga on himself, saying: ‘Had he come to the police and been honest right at the start then no doubt he would have been given a relatively short sentence and that would have been the end of it.

‘Nobody wins in these cases. But was justice done? Yes, it was, because Blackman unlawfully killed a Taliban. And let’s not forget, nobody seems to worry about him. This was a young man who Blackman killed who could have been saved.’

Sgt Blackman, 47, was found guilty of murder in 2013 but the Court of Appeal subsequently ruled that the military court proceedings overseen by Mr Blackett were fundamentally flawed – including the failure to obtain psychiatric reports. 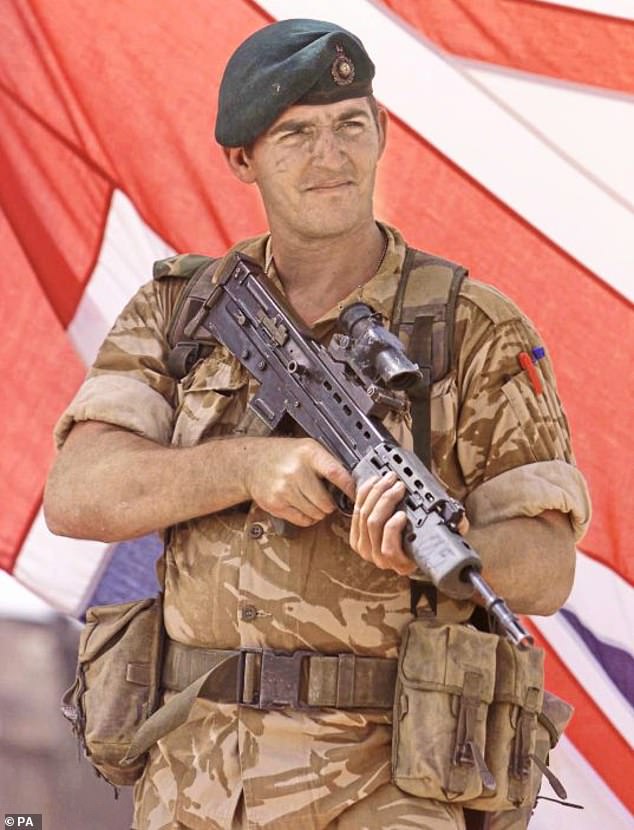 In 2013, Sergeant Blackman (pictured), who was known as Marine A during the long-running case, became the first British serviceman to be convicted of murder on a foreign battlefield.

Following a Daily Mail campaign, the conviction was downgraded to manslaughter on the grounds of diminished responsibility.

The Court of Appeal said Sgt Blackman had been suffering from a mental disorder, brought about by combat fatigue, when he pulled the trigger. He was released from prison after 1,277 days and reunited with his wife Claire in 2017.

His fight for freedom was funded by Daily Mail readers who raised £800,000 for a new legal team.

Mr Blackett’s attack was condemned by the author Frederick Forsyth and Jonathan Goldberg, who led the commando’s legal appeal. 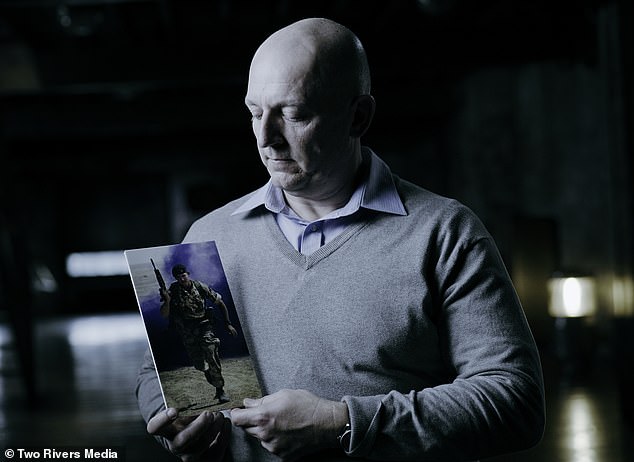 A clip from War and Justice: The Case Of Marine A, shows the young men running for their lives in an open field after being sent to ‘draw fire’ from the Taliban to reveal their enemies’ locations (Pictured: Blackman appearing in documentary) 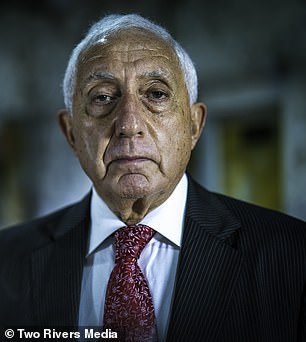 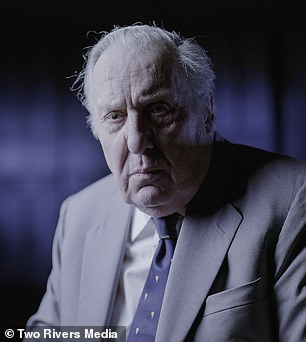 Mr Forsyth said: ‘Judge Blackett’s court martial made a mockery of justice, everything about it was wrong. This smacks of him trying to rewrite history and save face.

‘As for saying the insurgent could have been saved, that’s ludicrous. He had been ripped to pieces by machine gun fire. He was moments from death and miles from any hospital. What Judge Blackett says is quite breathtaking.’

Mr Goldberg QC added: ‘Some people who know the facts may have more sympathy for Marine A than the dying Taliban. He could not have been saved. The failure to obtain such evidence, including the report of a leading pathologist who saw his injuries, was one of the many faults of the original court martial.’

Two other Marines charged with murder were acquitted at the court martial in 2013. Sgt Blackman now works in security.