KANYE West has compared himself to the "rap version" of Kobe Bryant after paying tribute to "one of my best friends".

Kobe died aged 41 this January with his 13-year-old daughter Gianna and seven other people in a helicopter crash in Calabasas, California. 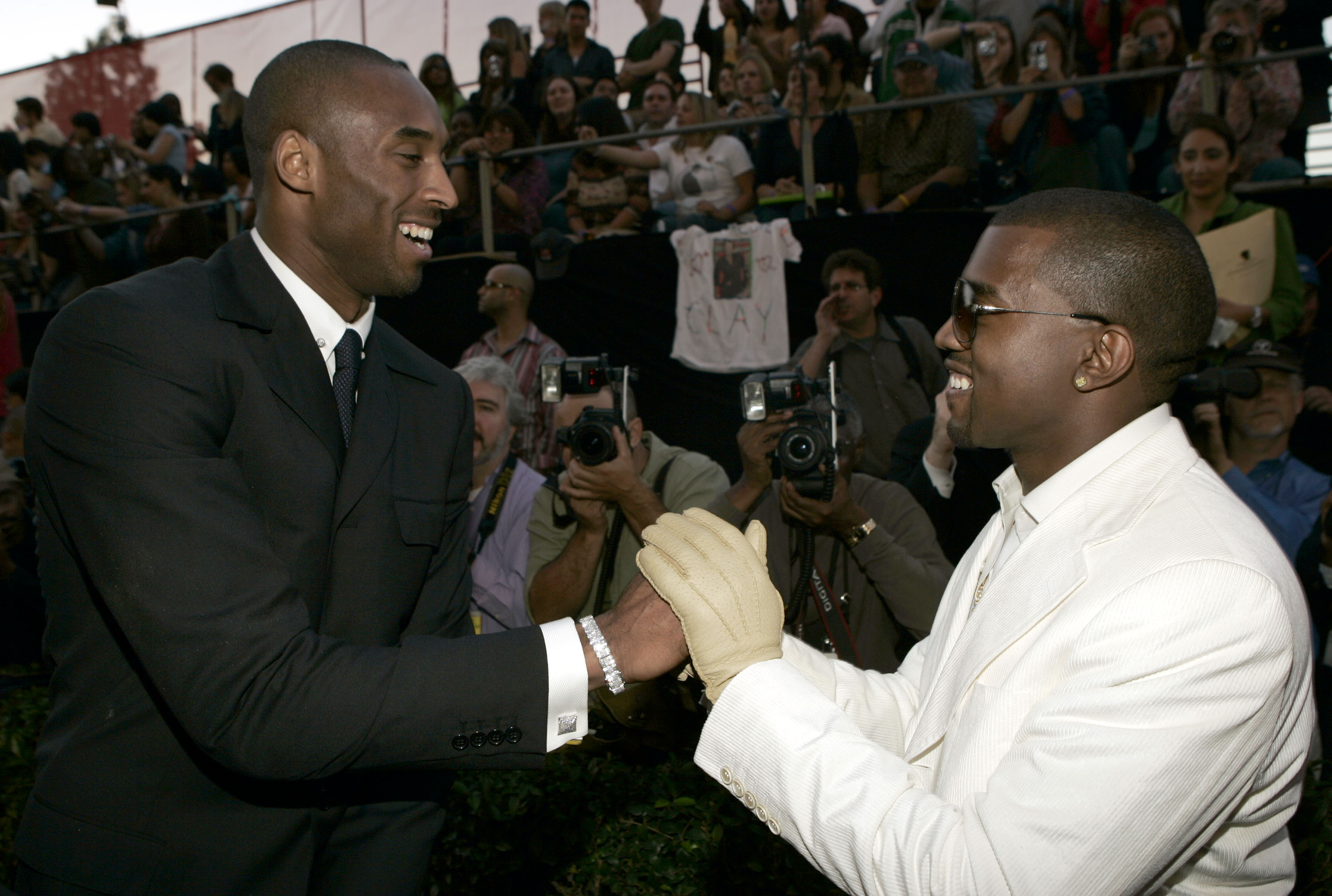 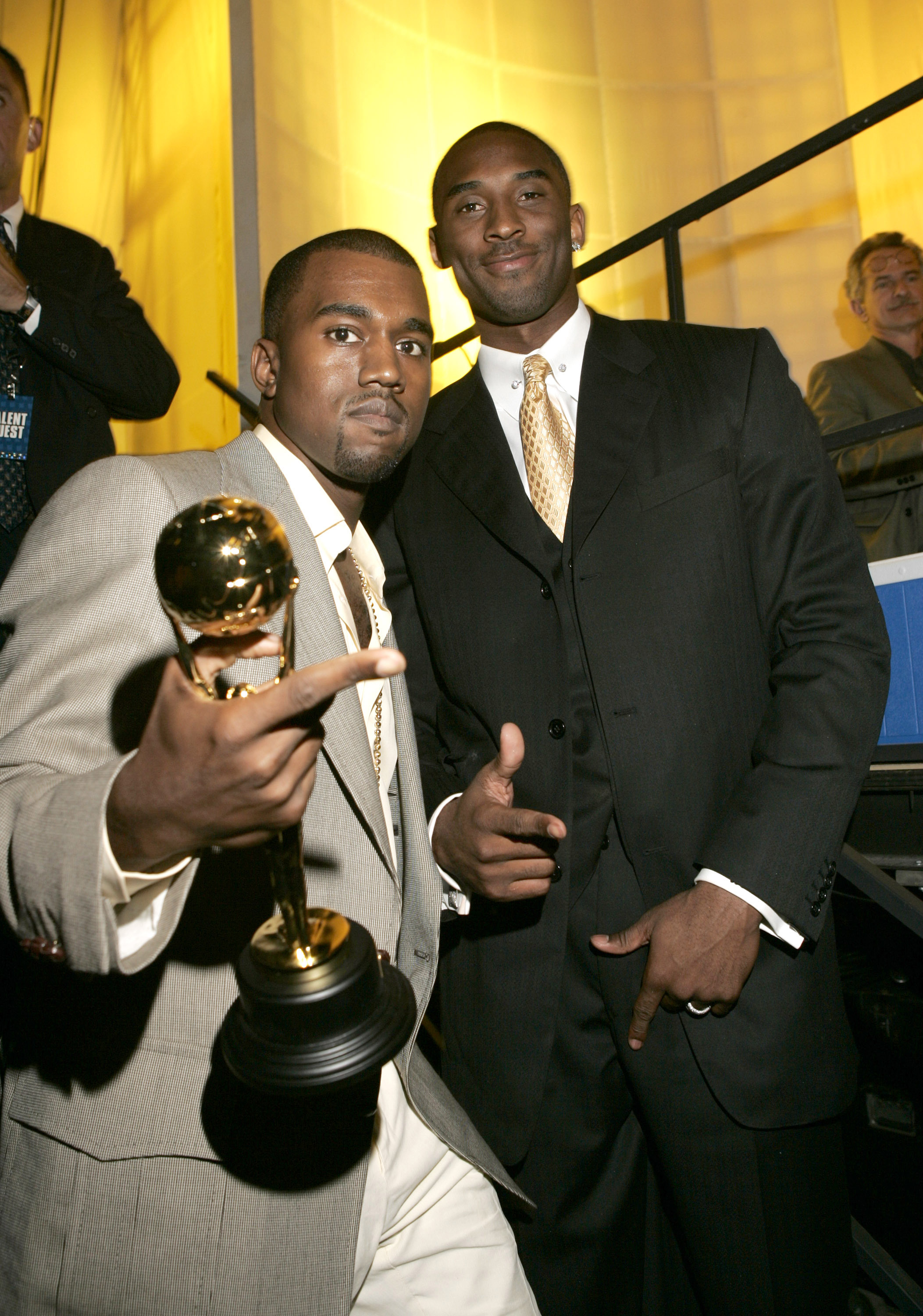 The duo starred in Nike ads together, including one commercial for the basketball star's Kobe System shoes.

In one ad, Kanye plays a villain making an escape on a helicopter — until Kobe throws an explosive basketball at the aircraft which bursts into flames and crashes.

In a GQ interview conducted three days after Kobe's tragic death, Kanye said: "He was the basketball version of me, and I was the rap version of him, and that’s facts."

He continued: "One thing I thought was really amazing is that we were able to find a groove with the photographs today even as out of it as I was with the loss of Kobe.

"We were able to just go to the court and play ball."

He was the basketball version of me, and I was the rap version of him, and that’s facts

The rap icon, who lives in Calabasas with his wife Kim Kardashian and their four children, reflected on driving along the road where the helicopter crashed.

"There’s one street that I drive to go from either my office or my home to the property where the domes were built.

"So now there’s no way for me not to be as determined as Kobe every time I drive down that street.

"The way that Kobe would say that we all have to come together and win this championship is the way I look at life now."

This January 26, hours after the helicopter crash, Kanye paid tribute to the victims during his weekly Sunday Service.

He and Kim could also be spotted in the audience at the NBA All-Star Game in Chicago this February where a tribute was held in memory of Kobe.

The couple, along with Kim's sister Khloe Kardashian and mother Kris Jenner, also attended the tribute event to Kobe and Gianna and the Staples Center that month. 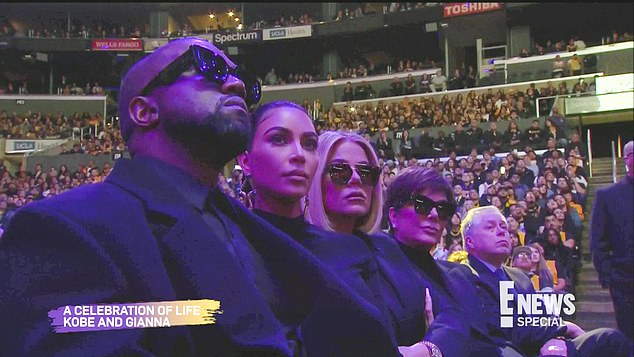