Kelly Clarkson may be one of the most famous singers around, but that doesn't mean she doesn't get starstruck like the rest of us.

However, before the pair got a chance to discuss the new film, Bullock, 57, and Clarkson – who started giggling almost immediately after the Miss Congeniality alum sat down – engaged in some cheeky banter that had both ladies laughing so hard, they could barely get through their interview. 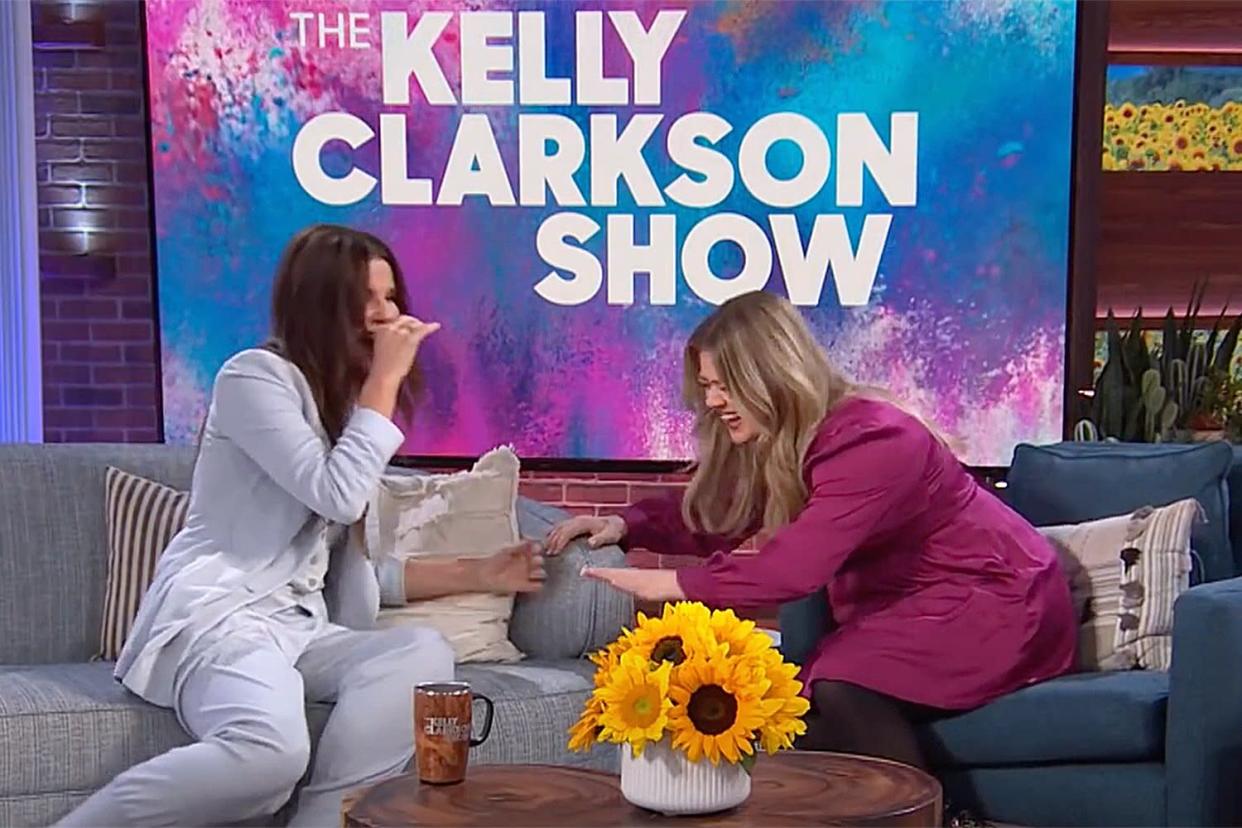 When Clarkson asked Bullock if it was "true that her kids had a talent for singing," the Blind Side actress told The Voice coach that her parents were actually singers and that her daughter, Laila, 8, is quite the talented singer.

"My parents were good singers. They're dead," Bullock said, to which Clarkson replied, "That's cool."

Never miss a story — sign up for PEOPLE's free daily newsletter to stay up-to-date on the best of what PEOPLE has to offer, from juicy celebrity news to compelling human interest stories.

"That they're dead?" Bullock responded, to which Clarkson backtracked, then apologetically said, "No! That they're singers! That's so sad that they're dead. I'm sweating! Oh my god, it's the worst date ever."

RELATED VIDEO: Sandra Bullock Jokes Her Son Only Watches Her Movies if She Wearing a 'Spider-Man Costume'

The pair then doubled over laughing at Clarkson's blunder, and once they were able to gain their composure, Bullock jokingly corrected the American Idol winner's response, telling her, "So my parents are dead. Then you say, 'Oh my god, that's so sad.' "

The stars continued to crack each either up especially after Bullock thought the singer called her a w––– when she said "or."

"It's uncanny how close to my friends you are," Clarkson said after the word mix-up.

"Your friends are w––– as well?" Bullock joked back. 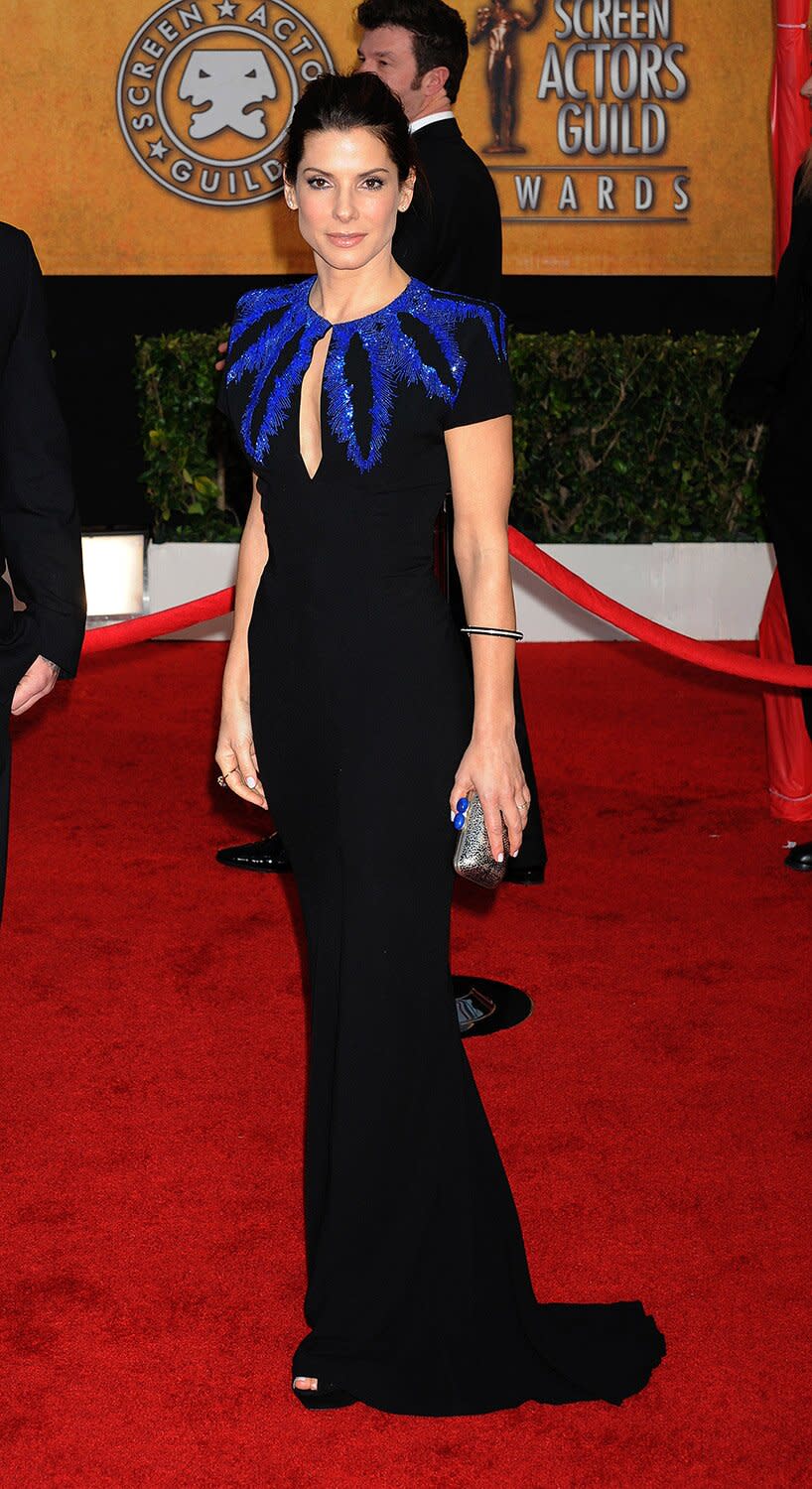 In November, Bullock opened up about her daughter and her son, Louis, 11, while speaking to PEOPLE (the TV Show!)'s Jeremy Parsons, telling him that she thinks that Laila will one day become the President of the United States.

"I love who they are," the Speed star gushed. "Every day I get to see who they are. I am one of the lucky individuals that gets to be around my children all the time and see who they get to grow up and be. And who they're growing up to be, I couldn't be more proud of."