The coronavirus pandemic has forced countries across the globe into a state of lockdown, leaving seemingly eternally bustling city centres almost completely deserted.

Some of the world’s biggest attractions and noisiest meeting points have been left empty for weeks as the virus casts its shadow over the planet.

As crowds stay at home in order to follow ongoing social distancing rules, the eerie silence that surrounds some of the Earth’s most iconic landmarks has been captured. 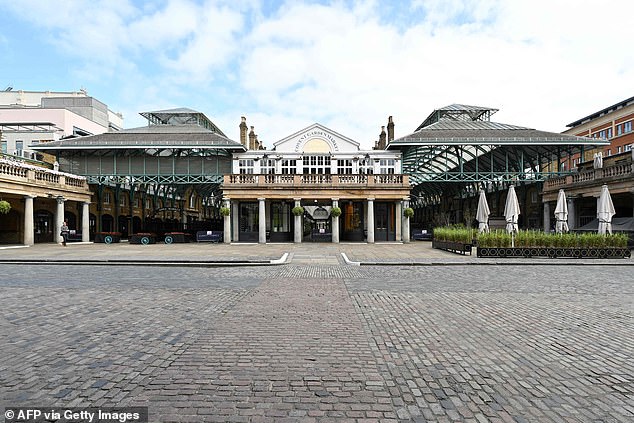 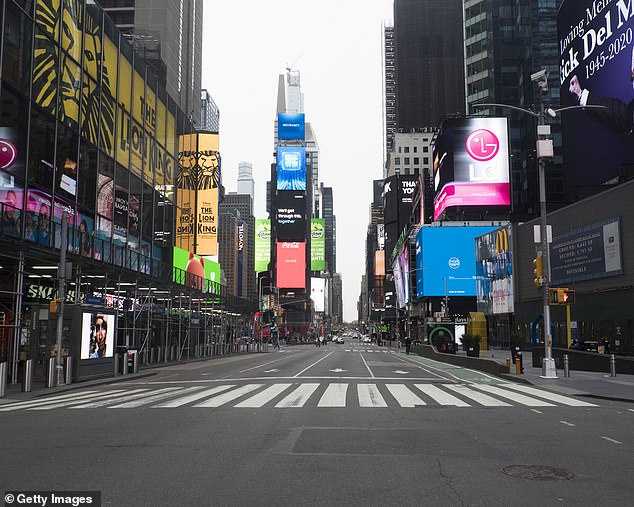 Clips were captured in London’s Covent Garden, at Times Square and Grand Central Station in New York City, at LAX Airport, Los Angeles and in Kolkata in India.

The sounds of street performers, busy traffic, market stalls, food vendors and planes taking off and landing have been replaced with little more than the wind blowing and the occasional bird chirping.

Very occasionally, one or two voices are heard in the distance – a far cry from the thousands of conversations that are usually held in destinations usually full of activity on a daily basis.

It comes as Americans have taken part in mass protests after President Donald Trump urged supporters to ‘liberate’ states from governors’ stringent lockdowns.

Demonstrators rallied in the streets waving huge USA flags and called for the country to reopen despite no signs of the pandemic abating.

Thousands raced to the Florida coastline after Governor Ron DeSantis gave the green light for municipalities to reopen beaches and parks if they deem it safe.

It comes after Trump revealed his roadmap to gradually reopen the crippled economy, even though America is the worst-affected country by Covid-19.