ALMOST forty years after he was abandoned in a McDonalds loo a man has managed to track down his birth family.

David Volk, from Pennsylvania, began his search for his birth mother in 2014 by posting a picture of himself on Facebook with a sign which read: "Please help me! I'm looking for my birth mother." 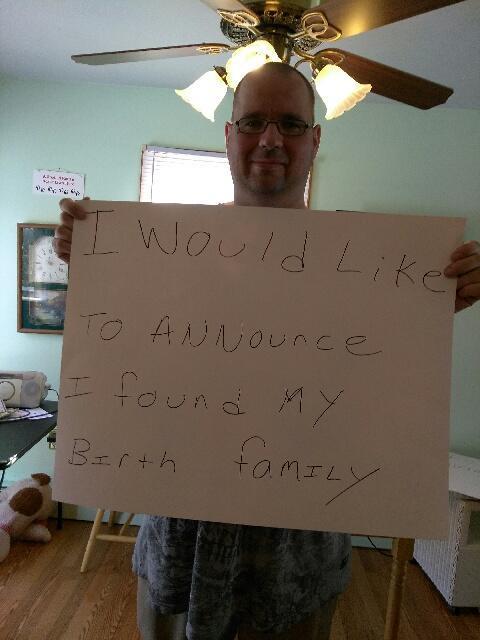 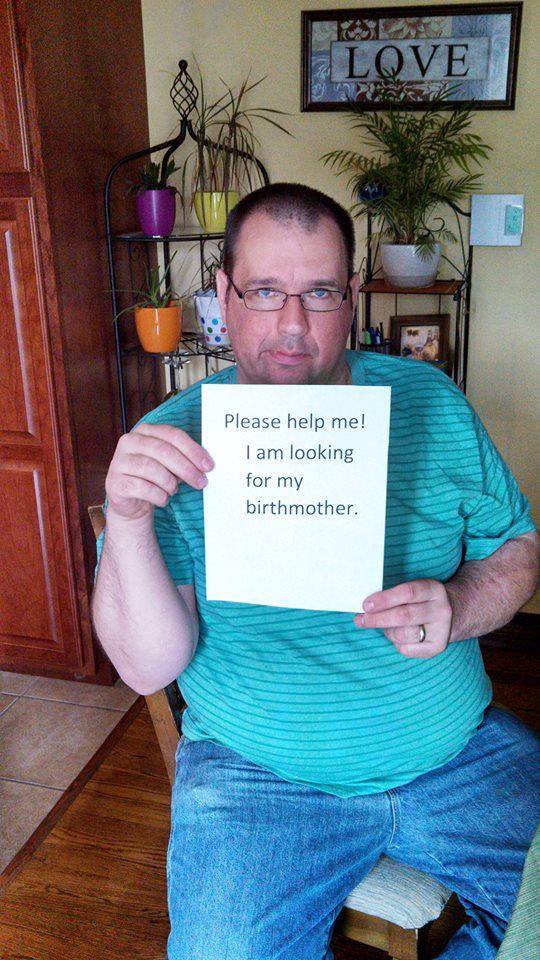 On Monday, the 39-year-old decided to mark then end of his search in a similar fashion.

Volk was abandoned as a new born in a the bathroom of a Newark McDonalds in New Jersey on December 20 1977, Leigh Valley Live reports.

He was rescued by a manager who alerted the authorities and was later adopted.

Within months of starting his search in 2014, he made contact with his rescuer, Wilhelmenia Dinkins, the former McDonald's manger who is now retired. 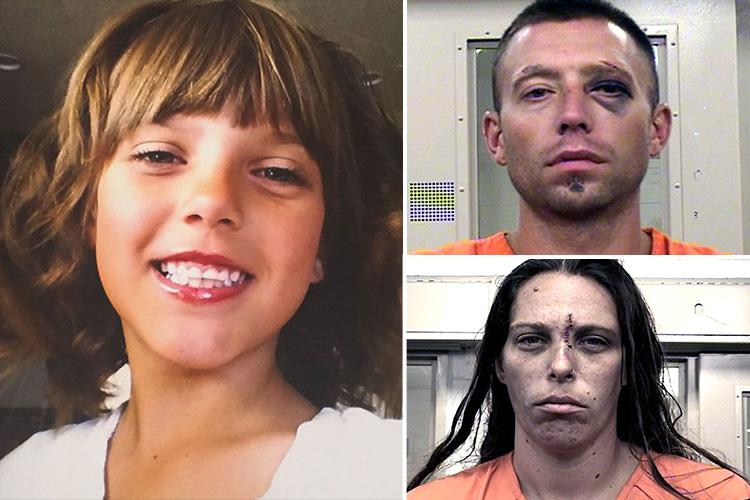 Girl 'raped, murdered and dismembered by mother’s boyfriend' on 10th birthday had STD at time of her death 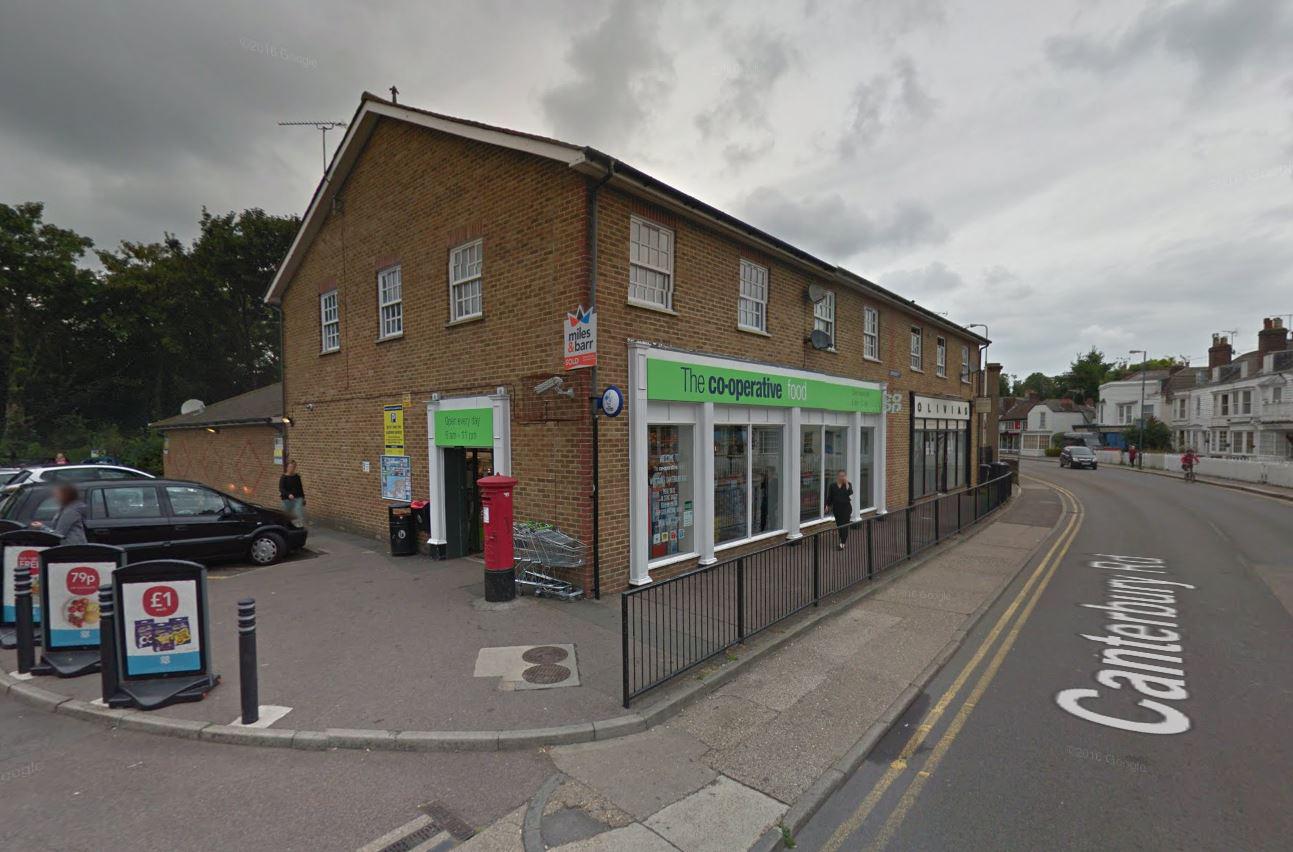 LEFT IN THE COLD 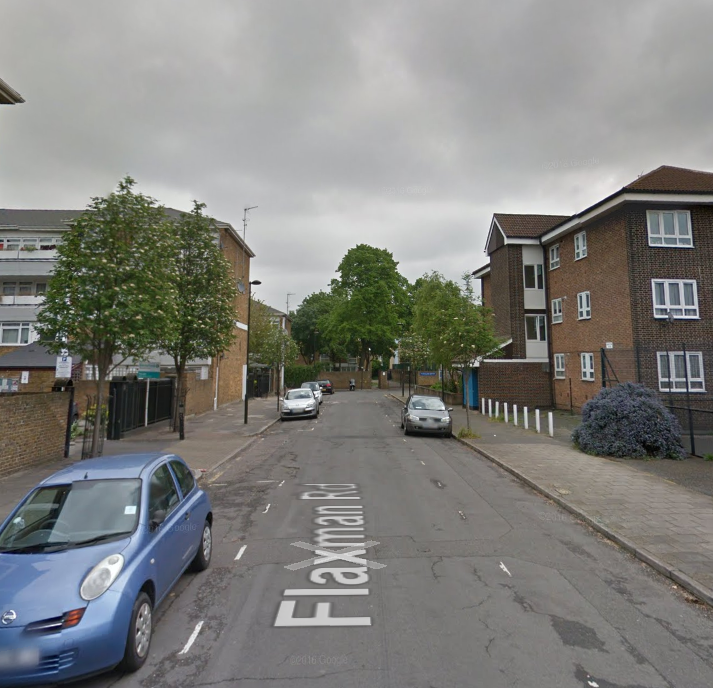 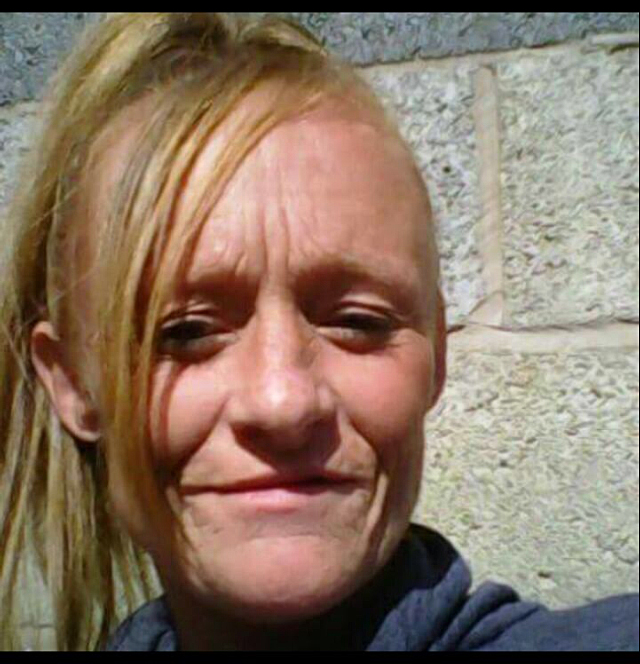 Last year his search came to an end as DNA tests confirmed he had found his mother and siblings, though there is little detail about how he managed to track them down.

Volk told Leigh Valley Live that he was "relieved" that his search was over."

He confirmed he had already met his brother and sister but is yet to meet his birth mother.

They have however exchanged emails.

Volk said he had a "lot of answered questions" and wanted to keep the identity of his mother private.