Michigan State Police have reportedly charged Democratic state Rep. Jewell Jones with driving under the influence, resisting arrest and weapons possession following a Tuesday collision on Interstate 96 in Fowlerville, according to local reports.

Police initially arrested Jones, 26, on April 6, and he had a virtual arraignment hearing on Friday via Zoom, according to Fox 2 Detriot.

“The defendant’s dangerous driving spanned from Southfield from Fowlerville, Michigan, where eventually his car was located in a ditch off of I-96,” Livingston County prosecutor Carolyn Henry said during the hearing. The drive from Fowlerville to Southfield is approximately 50 miles.

Jones’ blood-alcohol level was allegedly twice the legal limit and he resisted arrest when police arrived. Law enforcement also discovered a Glock in the glove compartment of his vehicle, according to Fox 2. 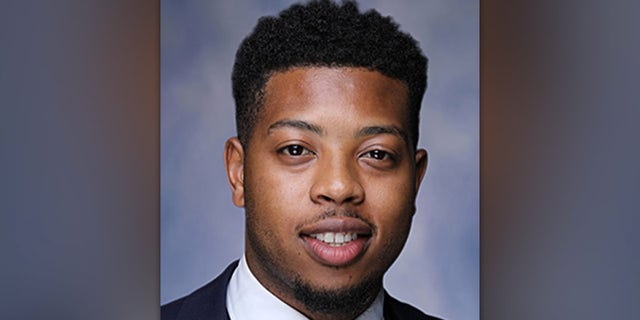 Jones, who had a passenger, was “extremely uncooperative” with law enforcement and “confrontational” with paramedics, Henry said during the hearing.

“It was further reported that he continued to be confrontational, uncooperative and using status of importance by flashing badges instead of the IDs being asked for by law enforcement,” she added, according to Local 4 Detroit.

The lawmaker was elected in 2016 and previously served on the Inkster City Council. He is reportedly also a National Guard member and an Inkster, Michigan, auxiliary police officer.

“The defendant’s behaviors were reported to be so serious that they had escalated to a point that the troopers had to tase and pepper-spray the defendant,” Henry said.

Ali Hammoud, the attorney representing Jones, said during Friday’s hearing that his client is presumed innocent and “will continue to faithfully serve” his constituents, according to the Detroit Free Press.