MORE than half of youngsters claim they’re being ‘excluded’ from the debate on climate change – with 62 per cent expressing frustration at not being heard.

Researchers who polled 1,000 people aged 16-24 found 84 per cent are passionate about saving the planet – but seven in 10 don’t think they’ll be taken seriously. 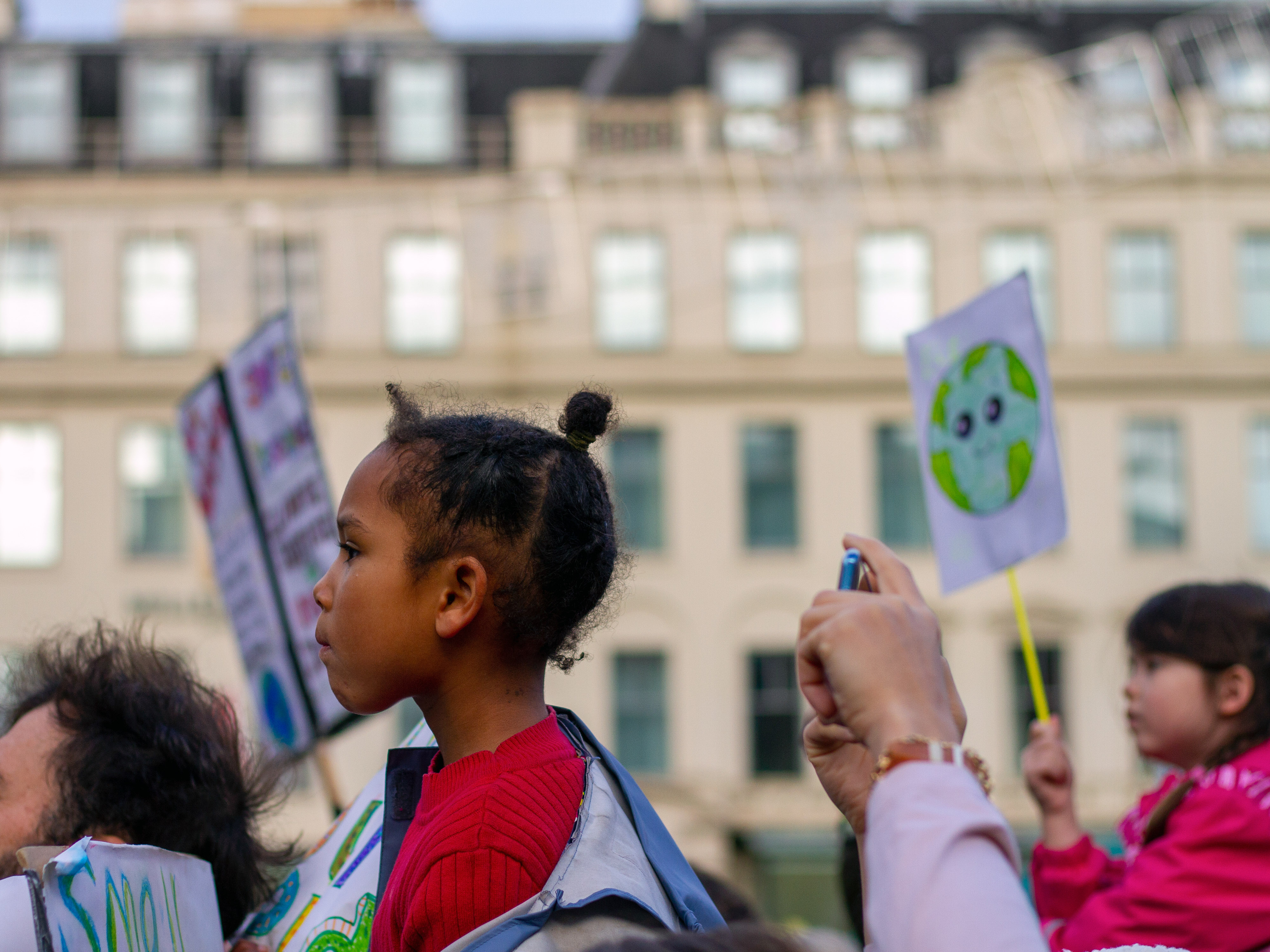 Of those who feel this way, six in 10 want to see more people from backgrounds similar to their own getting involved in green issues.

Similarly, a quarter said there is a lack of high-profile green campaigners they relate to – and they want this to change.

This apparent lack of relatable activists may in part explain why six in 10 believe it’s ‘hard’ for young people to get involved.

The research was commissioned by Virgin Media O2 which has partnered with the stars of “People Just Do Nothing”, Allan 'Seapa' Mustafa and Hugo Chegwin.

They've created a special climate-focussed episode of their hit podcast, “Chattin' Sh*t” – to 'open up conversations on the climate crisis for younger people.'

Tracey Herald, head of corporate responsibility and sustainability at Virgin Media O2, said: “It’s so important that younger people feel confident to have conversations about the climate crisis.

“The research shows that Gen Z deeply care about protecting our planet from the effects of climate change, but they feel locked out of the debate – either through a lack of knowledge or because they feel not enough people like them are talking about it.

“That’s why we need to ensure that young people’s voices are heard and to remind them that they don’t need to be a climate scientist or a chief COP26 negotiator to influence the future of our planet.”

The poll found six in 10 young people want to get involved in conversations on climate change and a third want to know what actions they can take to tackle climate change.

But despite the overall majority of young people – nine in 10 – admitting they’re ‘concerned’ about the climate crisis, only a third actually tend to talk about it with friends.

Although a third would feel more comfortable talking about the issue with their mates if they knew more about the subject.

Furthermore, the study carried out through OnePoll found a quarter actively want to hear their friend’s insights on the environment and saving the planet.

It also emerged, 28 per cent aren’t confident articulating their concerns about climate change – something which might be improved if more young people discussed green issues with their pals.

“Hugo, Seapa and Francisca are helping to breakdown what climate change is, the impact on the planet and the action – big and small – we can all take to tackle climate change – in a down-to-earth discussion with lots of laughs.

“Virgin Media O2 is committed to using the power of connectivity and technology to accelerate a zero carbon future, faster for our company, customers and the planet, which is supported by our goal to achieve net zero carbon in our operations by 2025.” 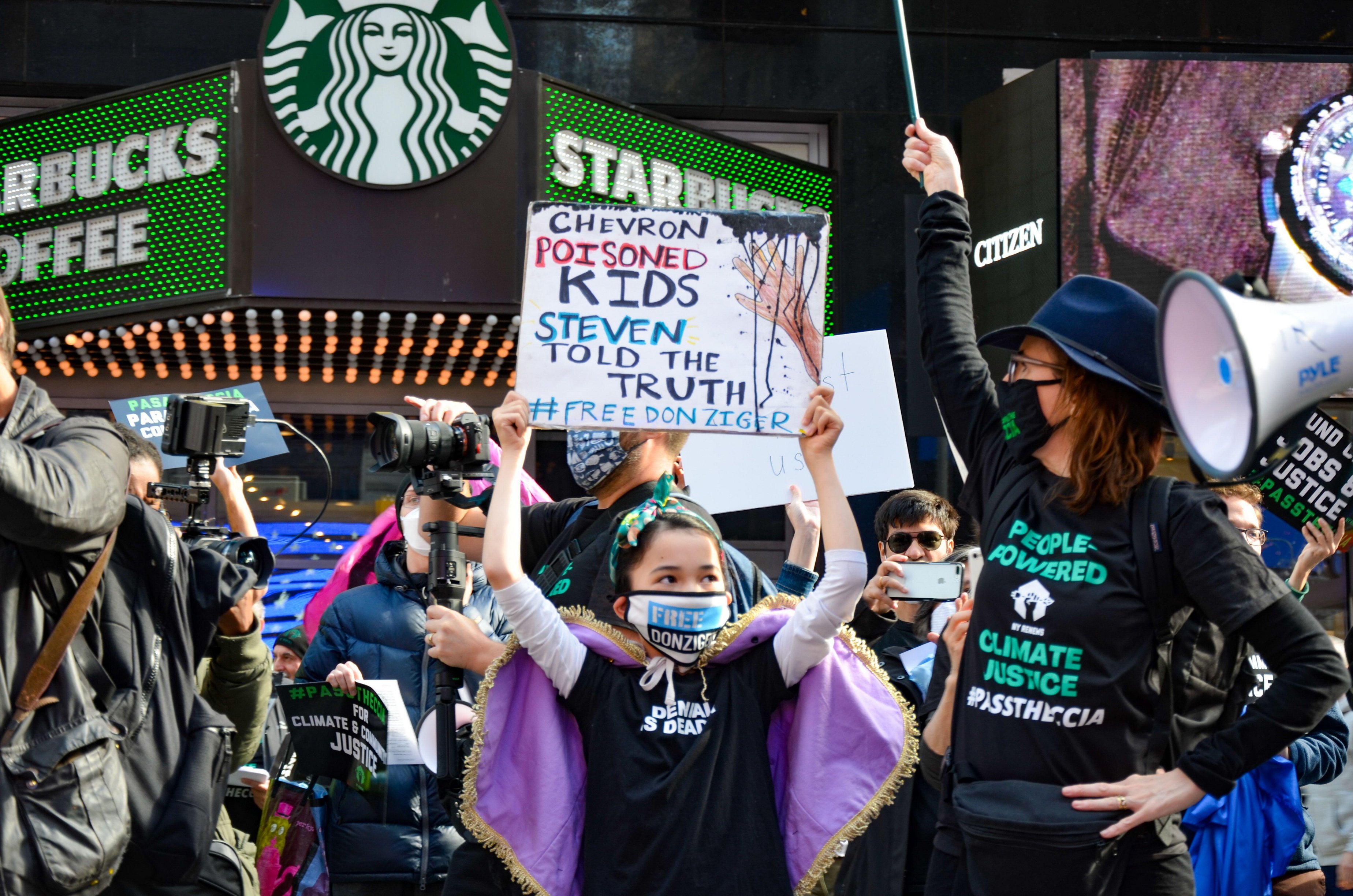