A BRITISH woman has died after being shot by a gunman at a rented home in Pakistan.

The woman, identified only as Maya, was discovered by cops in a pool of blood next to her phone in a property in Lahore after reportedly being shot in the head. 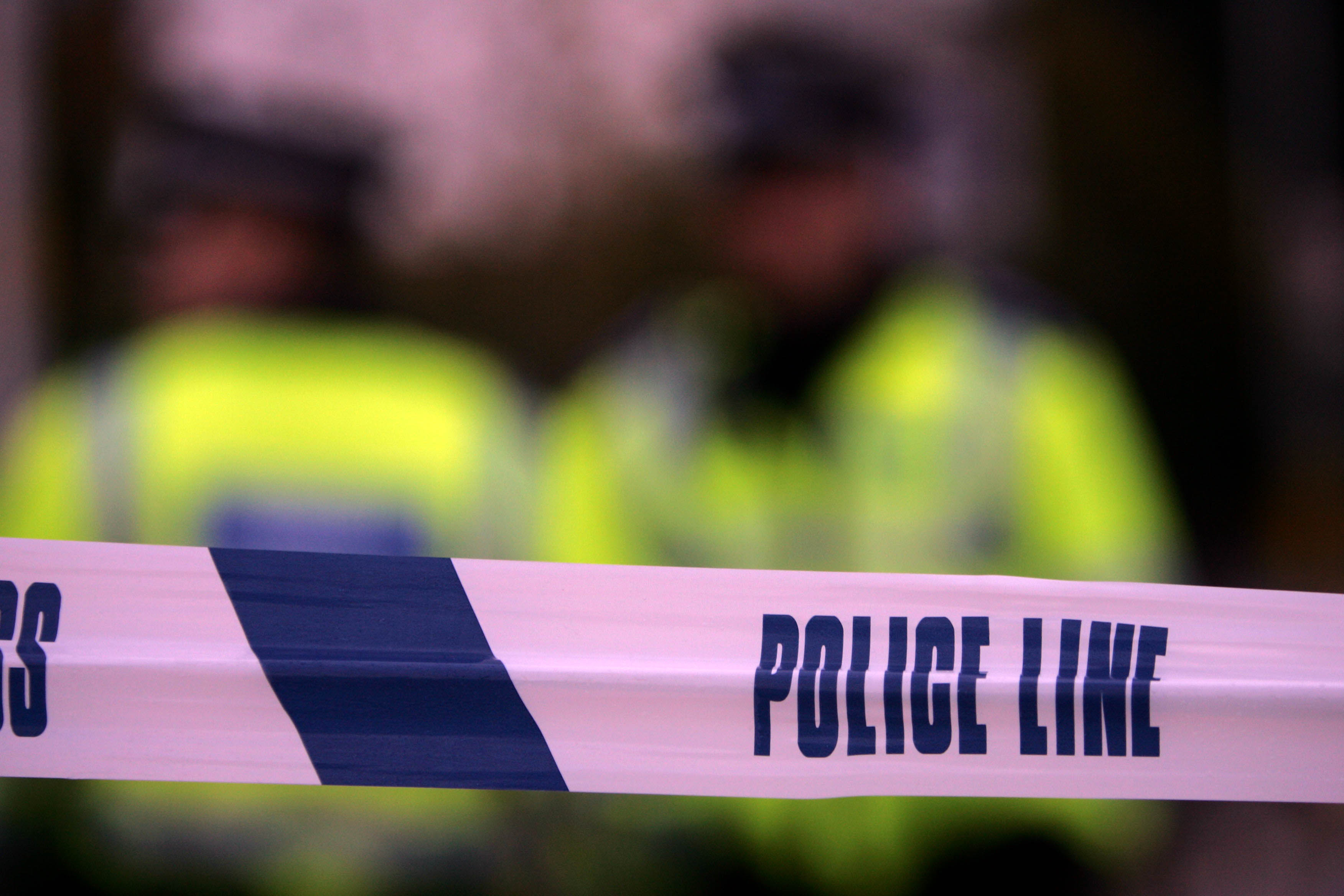 The 25-year-old had arrived in the country just two months ago from the UK where her family are from, police superintendent Sayyed Ali told Dawn.

Mr Sayyed said that cops had been alerted to the alleged murder by an unidentified caller.

The crime scene has been cordoned off as forensic experts investigate.

Two suspects have been identified, and the victim's family have been informed, Dawn reports.

Police Superintendent Sayyed Ali said: “We are also after two suspects and will share further details at a later stage.”

Mr Sayyed added that the woman's parents, who live abroad, have been contacted for further details.

The victim was living with a friend, the superintendent said, but they had not been able to provide useful details to police.