THE boss of exams regulator Ofqual threatened to quit unless Education Secretary Gavin Williamson gave him his public backing, it was reported last night. 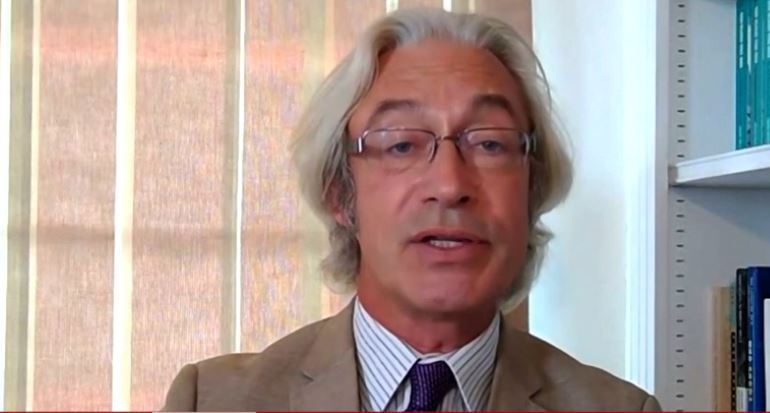 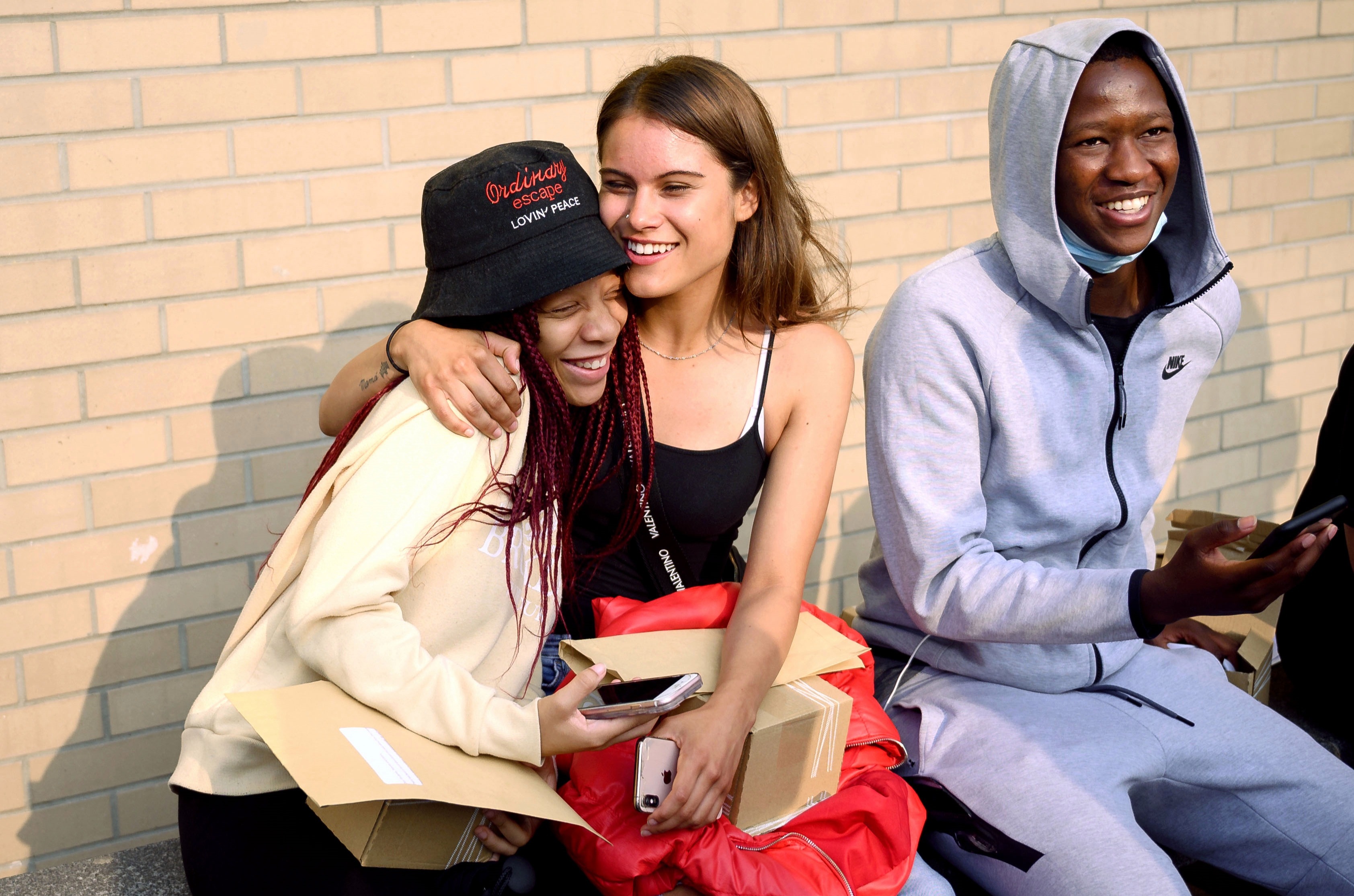 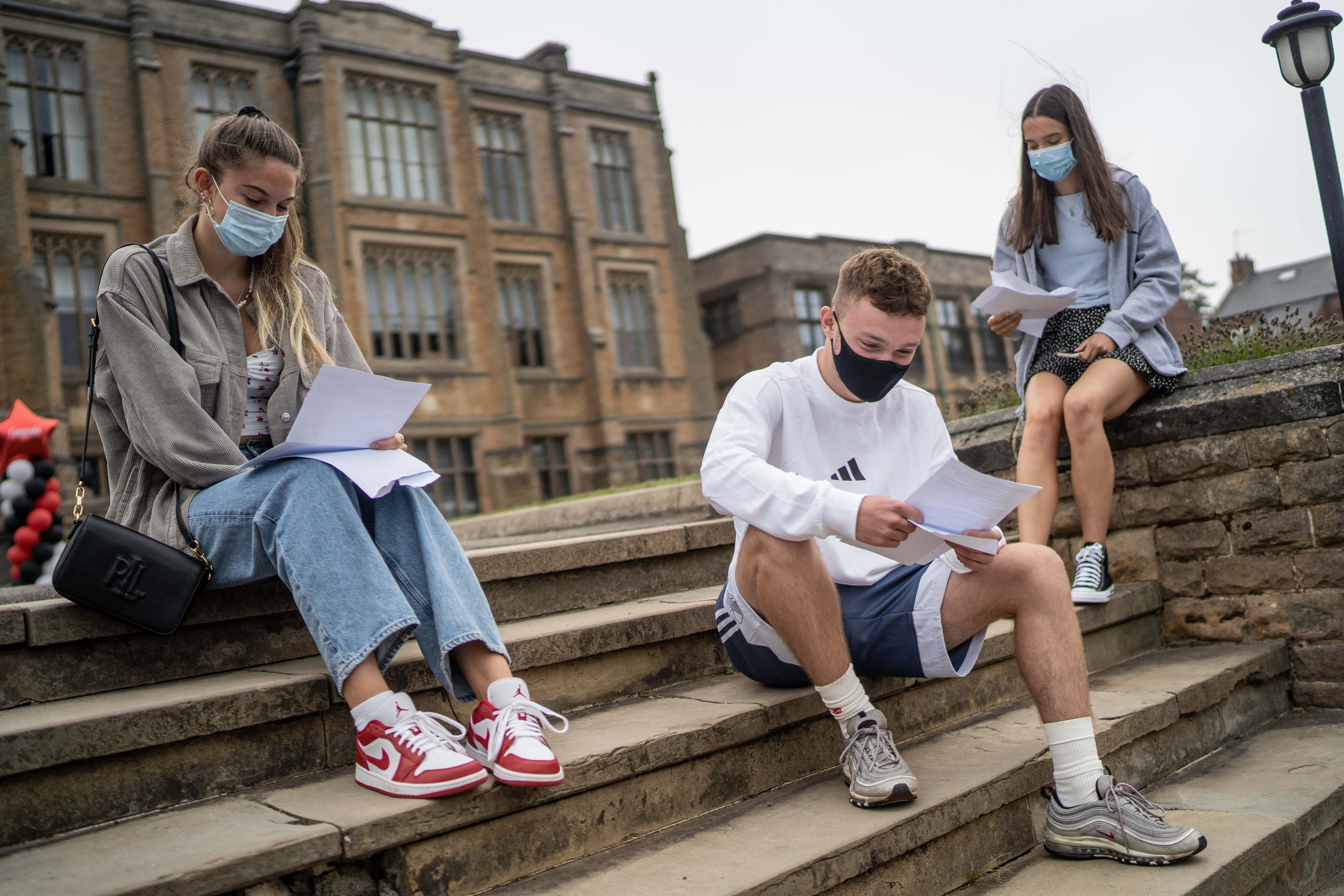 He believed that Mr Williamson blamed him for the fiasco and on Wednesday demanded a public statement of support, according to The Guardian.

That duly arrived, with the Department for Education (DfE) then saying that it had “full confidence” in the embattled exams regulator.

The statement also revealed for the first time that Ofqual had decided to pull the plug on standardisation, not Mr Williamson – despite impressions the minister had given in interviews over previous days.

It has emerged that Williamson sent a letter to Ofqual on March 31 cancelling summer exams.

On that date, he instructed them to come up with a new system.

But the results of that new system last week saw thousands get rejected from their first choice universities.

Compounding the error, the DfE was unable to inspect Ofqual’s work until it was released to the public last week, despite Mr Williamson receiving multiple “assurances” about the algorithm.

It comes after Mr Taylor apologised for the debacle on Monday, but described how "Ofqual was asked by the Secretary of State to develop a system for awarding calculated grades".

The news comes days after Mr Williamson is said to have offered to resign as Education Secretary.

Boris Johnson refused, it was claimed.

The under-fire Cabinet minister is facing mounting pressure from Tories over the chaotic exams u-turn.

A whopping 40 per cent of students getting their A-Level results last week had them marked down by a controversial algorithm.

After days of pressure from devastated students, furious parents and irritated politicians, the Government bowed down and changed their tune.

Instead kids will get their teacher-predicted grades, or whichever is higher. 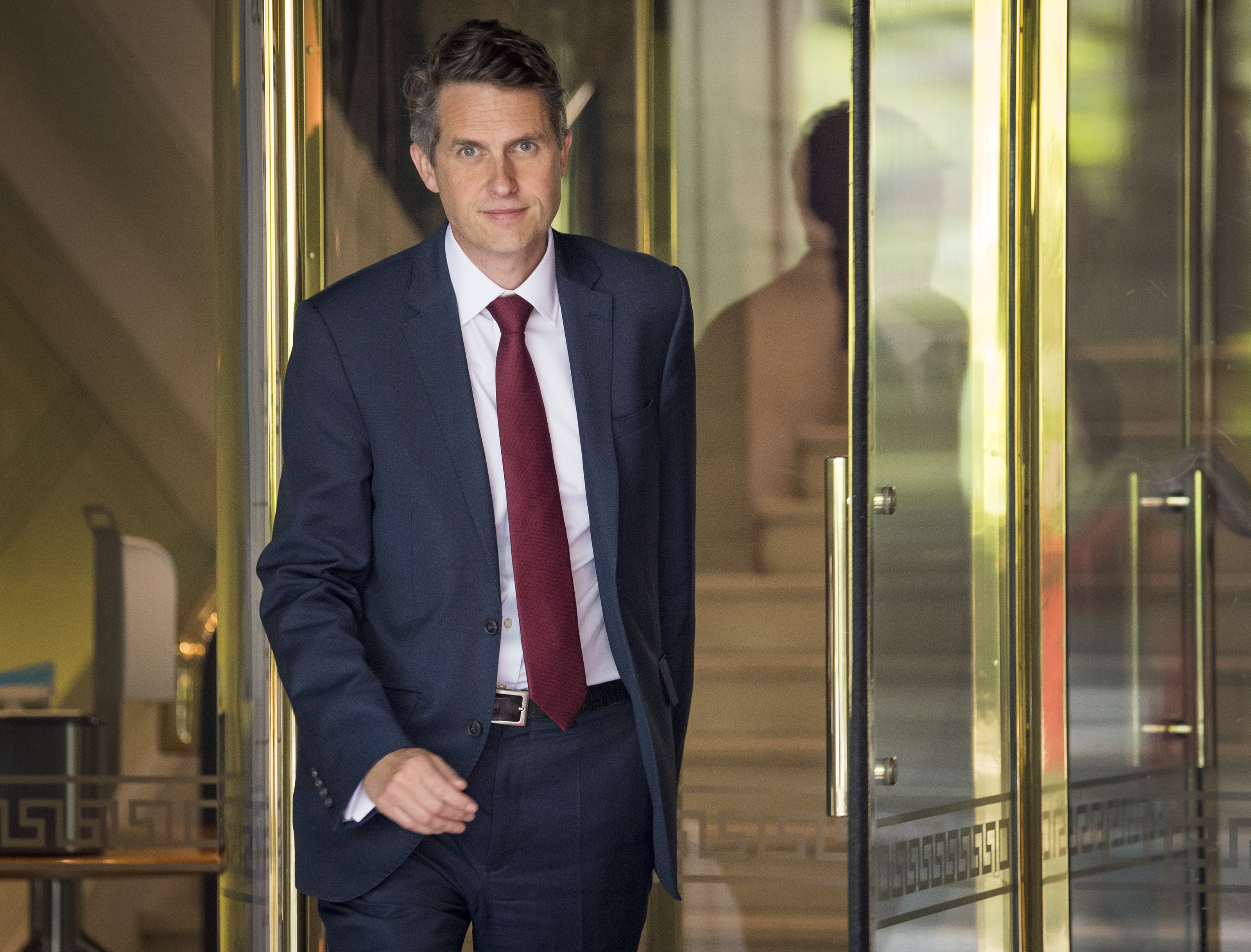 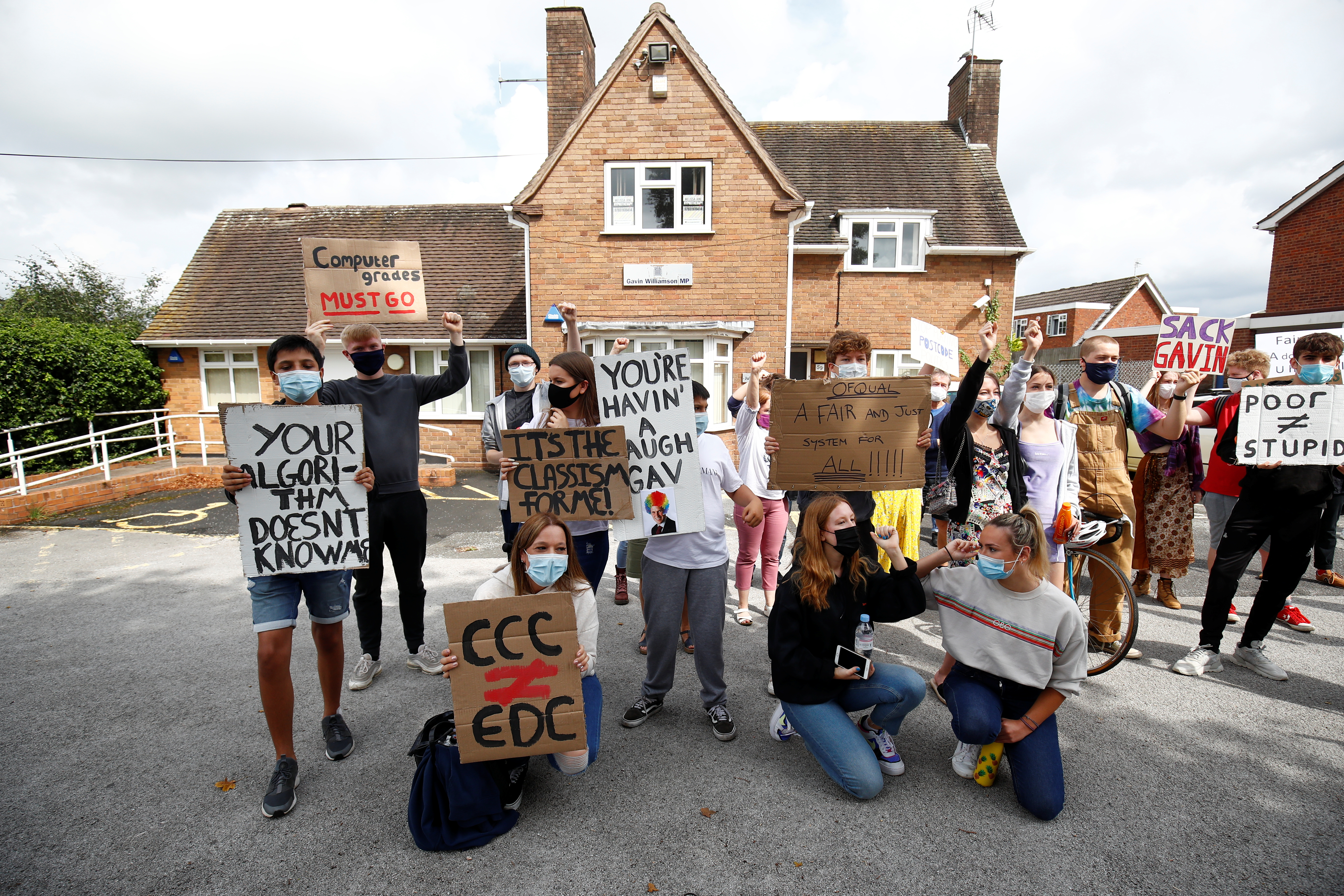