EVERYBODY can agree on one thing – that when he was 18 years old, cricketer Ollie Robinson was a bit of a prat.

The England bowler has said so himself, even before he was suspended this weekend after tweets came to light that he sent eight or nine years ago. 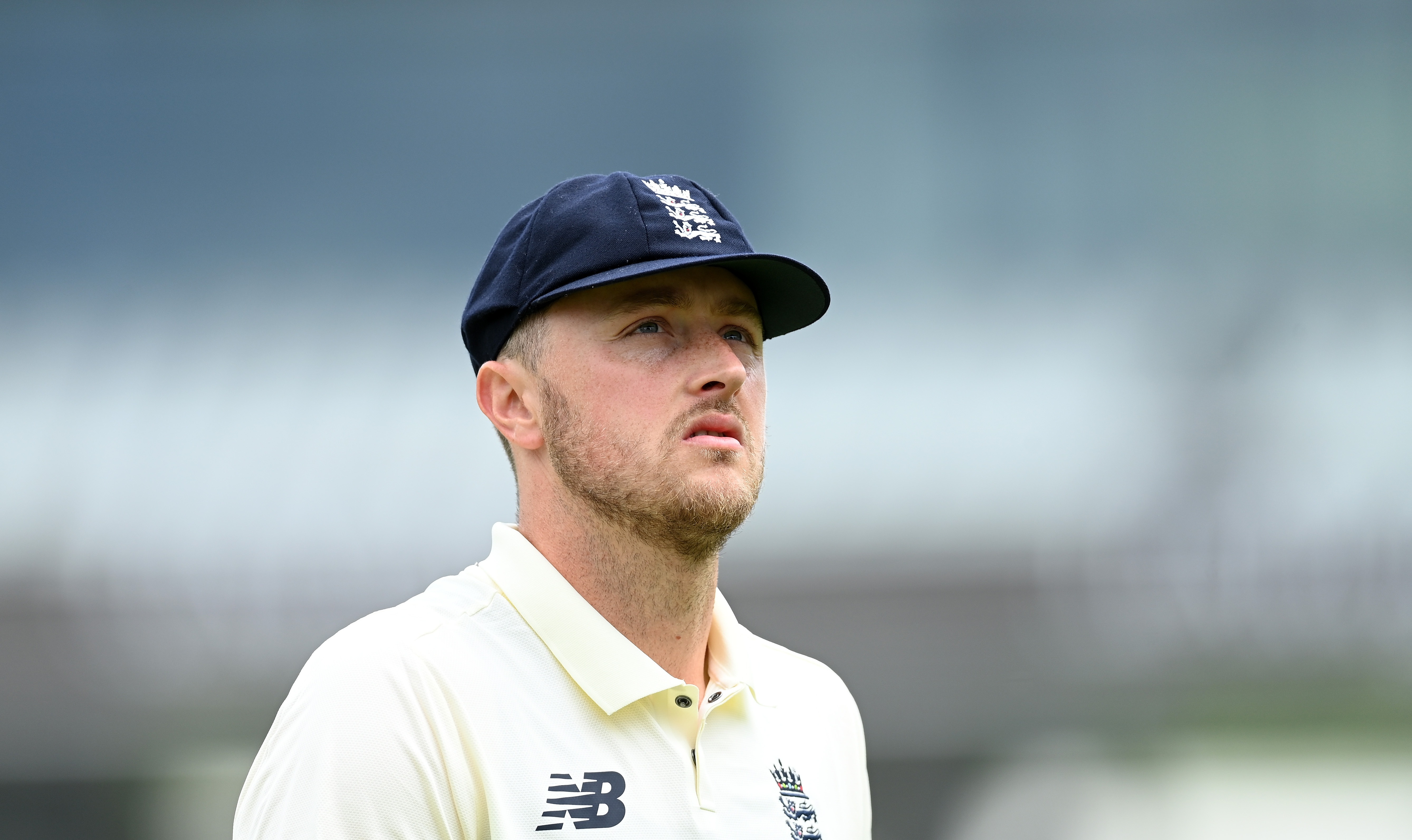 They emerged while he was making his England debut during the Test against New Zealand at Lord’s.

When the news broke, Robinson, 27, immediately issued an apology where he read out a prepared statement.

In a piece to camera that was more reminiscent of something from North Korea than England cricket, he confessed to his crimes.

He apologised for the “racist and sexist” tweets but stressed that he isn’t racist or sexist. Still, he said that his actions were inexcusable and that he had worked hard in the years since to mature and turn his life around.

It didn’t work. He made his apology and he still got suspended. There is so much in this situation that points to a sickness in our country. The stupid, unforgiving and vengeful way in which we now treat people.

Of course the historic tweets are stupid and offensive, but they are also the sort of banter that plenty of young men and women engage in. Robinson’s tweets made jokes about sleeping with someone else’s girlfriend. Has no other young guy in Britain ever made a joke about that kind of thing?

One of the other tweets referred to his Muslim mate being “the bomb”.
Tasteless, sure. But are tasteless jokes a firing offence now? It’s the sort of joke that a bad stand-up comedian might make to a raucous comedy club.

But Ollie Robinson’s “jokes” didn’t get great laughs. Most of them got very few or zero likes.

They were the sort of pointless remarks young people used to send out when they hadn’t yet learned Twitter is not the same kind of forum where you can banter with your mates.

Ollie Robinson is not the first person to learn that lesson the hard way. But exactly what type of society are we wanting to create in Britain?

Which of us has not said something stupid in our lives? Maybe even more than once? Most of us have made comments or jokes to our friends which we would be mortified to see plastered on websites and newspapers around the world. Let alone almost a decade later.

All of us do stupid things. Which is why a society needs to know not just how to punish people — which we have become very good at — but also how to let people mature and redeem themselves.

How especially cruel it is that at the moment when a man is making his England debut, at such a proud moment, he should be humiliated in such a way.

More than anything else, though, this whole thing stinks of double standards. Yes, it is true that our sportsmen and women represent the nation. 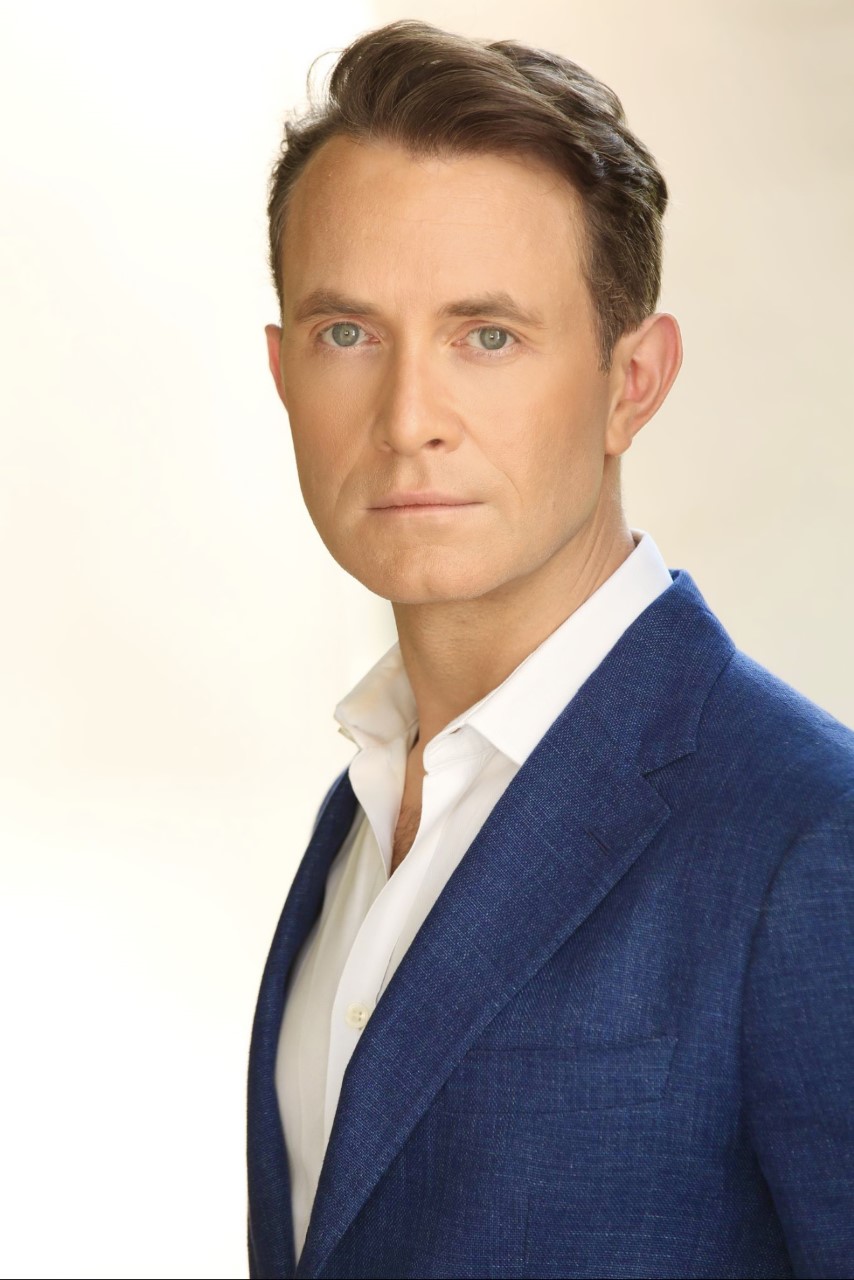 That last comparison is quite a useful one. Because as it happens, there are a fair number of people in the House of Commons who have far dodgier social media histories than Ollie Robinson.

Zarah Sultana, for instance, has been the Labour MP for Coventry South since 2019. A vitriolic MP, she was even more opinionated before she entered the House of Commons.

A few years back she sent messages out on Twitter, the same platform that brought Ollie Robinson down. And what she said was far worse than anything he said.

Sultana repeatedly sent out tweets that some communities could find racist. It was horrible stuff. Yet still she sits in the House of Commons. So what exactly is the deal here?

What sort of clown world are we living in where we judge our cricketers by a higher moral standard than we do our MPs? Robinson may bowl a mean right-arm over, but he is never going to help pass or oppose laws affecting our lives.

Whereas Sultana is in the most powerful legislative body in the land. Personally, I think there’s a lot to learn from this episode.

Young people should be reminded that they should be very careful of what they put out there into the online world. But the rest of us should learn something, too.

About the sort of society we want to live in. I would like to live in one where people can make mistakes and grow up.

All the alternatives are a nightmare — where no one will be safe, and which there’ll be no waking up from.