THE heartbroken parents of a man who died after eating a pizza ordered on Deliveroo said he could have been saved by simple changes.

James Atkinson, 23, tragically died after ordering a takeaway pizza from Dadyal Restaurant in Newcastle as he suffered a suspected allergic reaction. 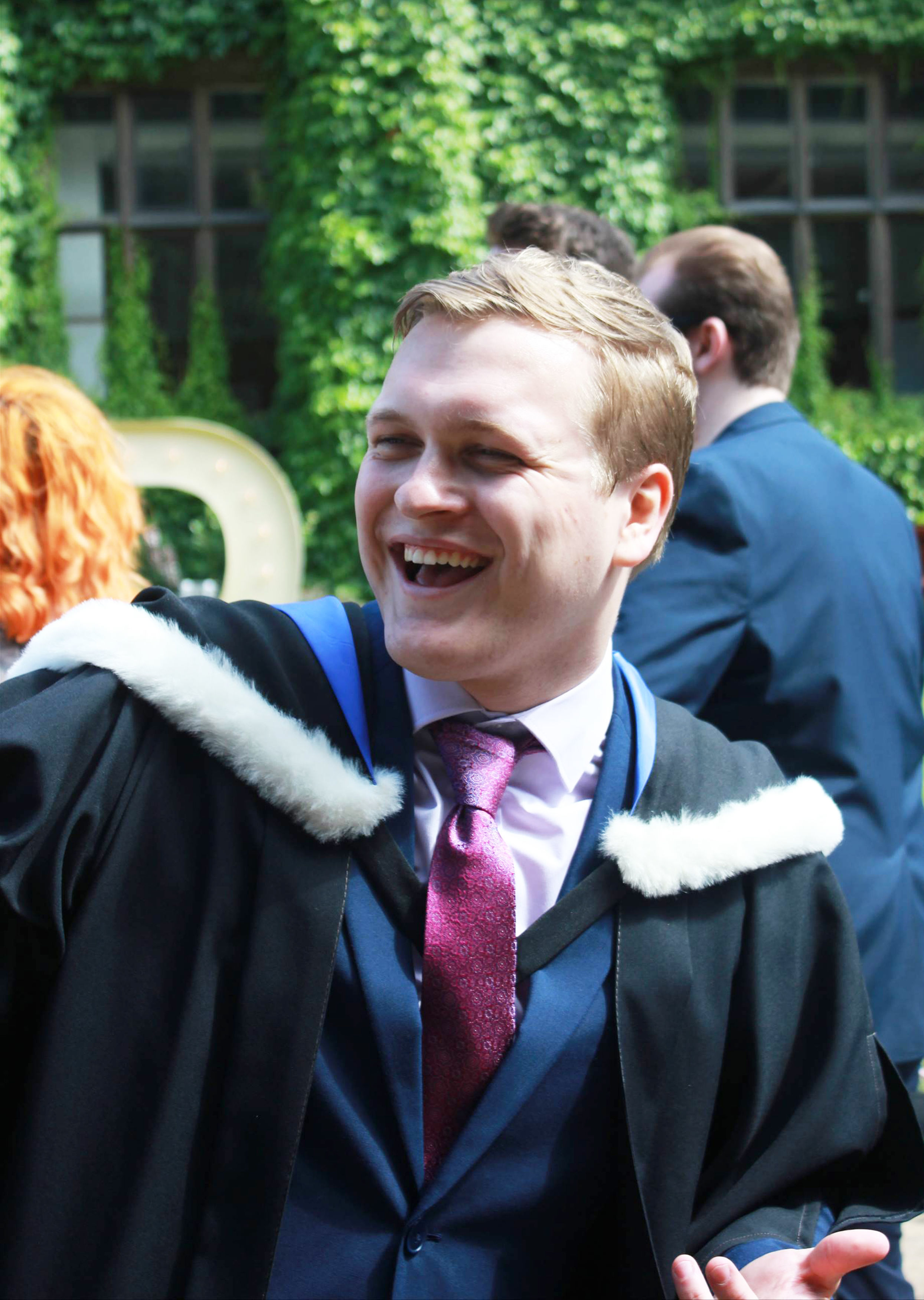 The computer science graduate from Leeds had an allergy to peanuts – and his family said that takeaways now need to have more "upfront" information about ingredients.

Gulfam Ulhaq, believed to have been the restaurant owner, said at the time that the order was placed online through Deliveroo and the website contained "very clear" information regarding allergens.

At the time, the "restaurant notes" section for Dadyal had a "cross-contamination notice" for peanuts, Deliveroo sources have said. 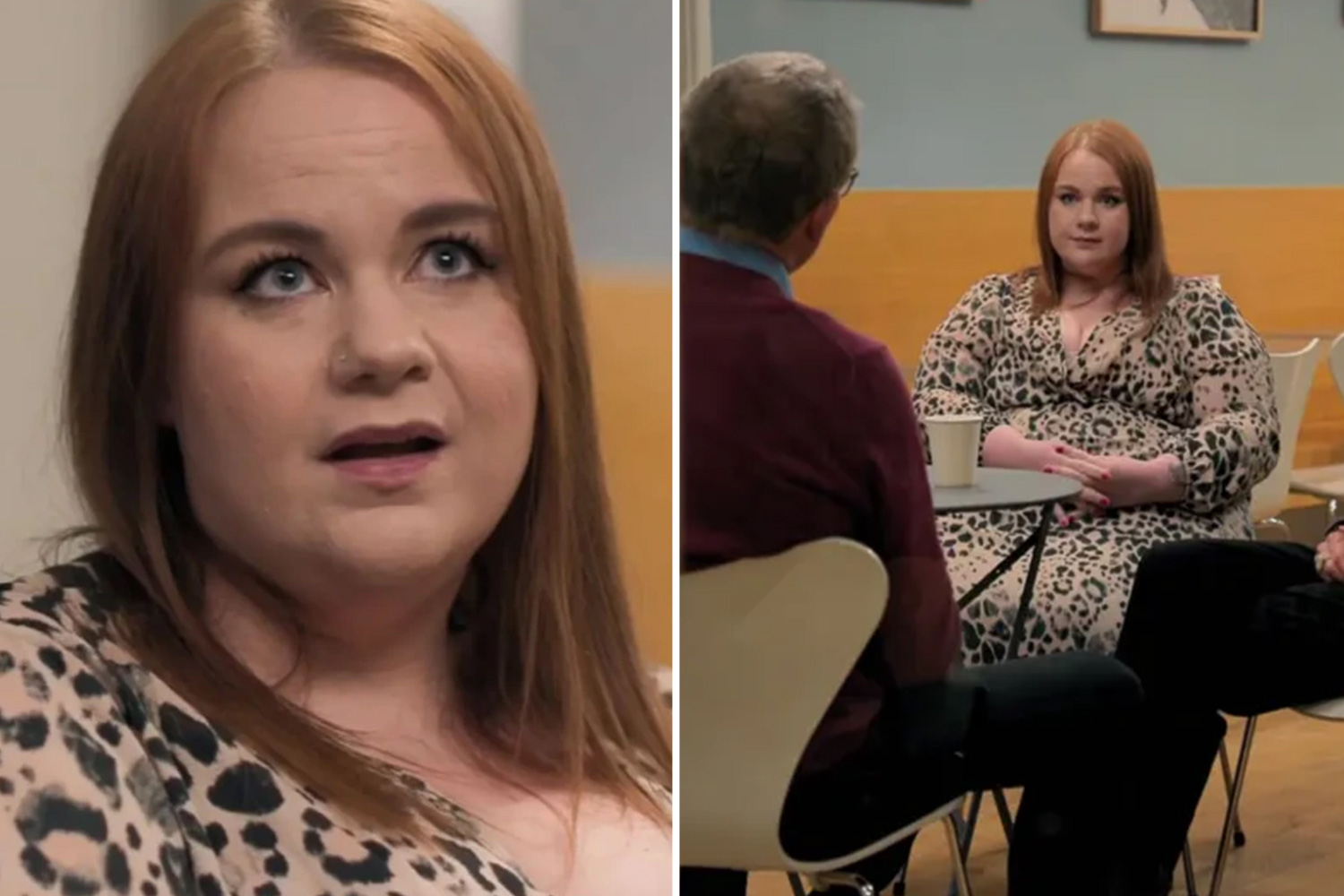 Doctors told me to have an abortion as I was too fat, it’s my biggest regret

His devastated dad Stuart told the Sunday Times: "We'd like to see a simple system where it comes up with a tick box before you make the order – do you have an allergy, yes or no?

"If you tick yes then it instructs you to contact the restaurant by telephone.

"Allergy information is always hidden away. It needs to be upfront."

put a spell on them

His mum Jill added: "What everybody needs is a clear, full list of ingredients on every item on a takeaway menu and a sticker on the takeaway box saying the allergens it contains.

"We'll never know if that would have saved James, but it might have done… we just don't want this to happen to another family."

The 23-year-old studied at Newcastle University, and after graduating he stayed in the city and lived with friends.

Following the tragic death, the restaurant was immediately suspended from Deliveroo in July 2020.

But it remained on other delivery platforms until environmental health officials and police confirmed it could trade again later that month.

The app has now urged customers to contact restaurants directly to ask about ingredients and cooking methods, which are displayed in the "restaurant info" section at the top of its menus.

A Deliveroo spokesperson said: "This is a tragedy and our thoughts are with the family and friends of the young man who so sadly passed away.

"Deliveroo has been in contact with the police, who confirmed that the company has acted properly at all times, and continues to comply fully with this investigation.

"The company will co-operate in full with the coroner's inquest and will share all information requested by the coroner.

"We are committed to doing all we possibly can to assist this investigation and our hearts go out to all those involved."

Mr Ulhaq told the BBC in 2020: "I was really shocked when police told me he had passed away and that he was only 23 years old. It is very, very sad. We are all in shock."