A MURDER investigation has been launched after a man was found dead at a pub on Sunday.

Officers were called to The Swiss Bell, in Braintree, Essex, at 8.45am following reports a body had been found. 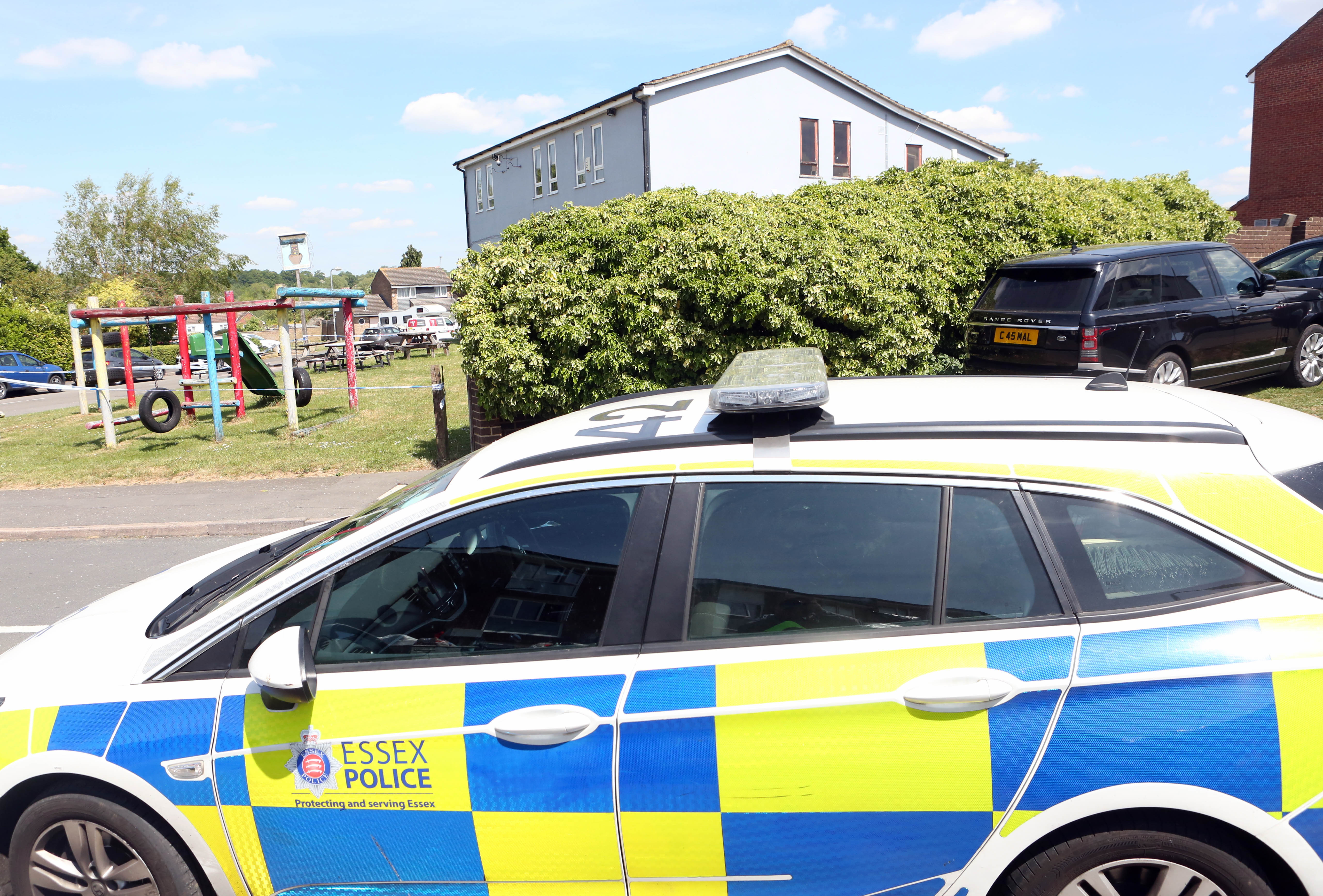 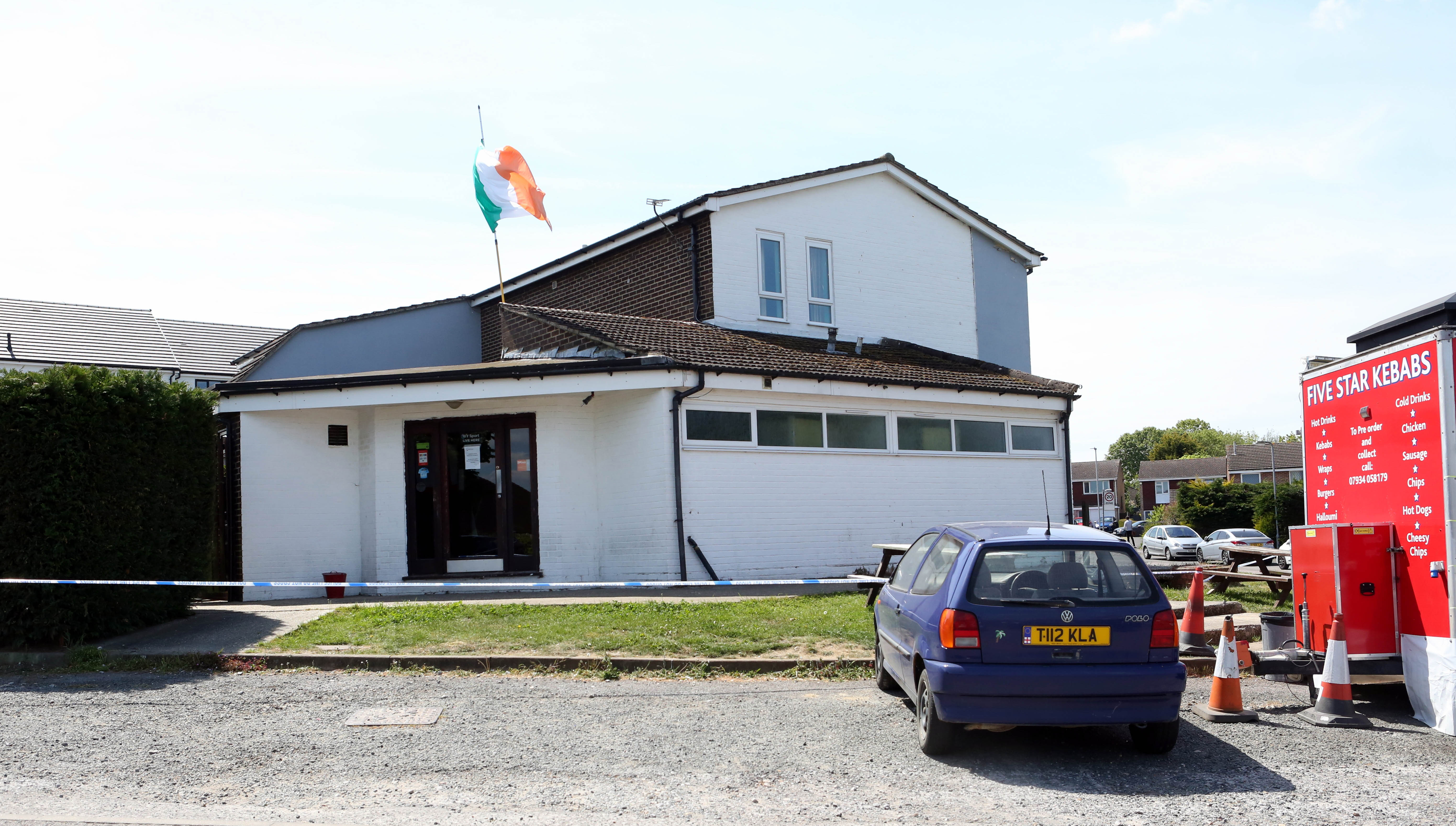 Several emergency service vehicles were at the scene.

The pub was cordoned off along with several other properties and cops were on guard.

Essex Police said that a man had been arrested on suspicion of murder and was in custody.

A spokesman for Essex Police said: "Detectives have started a murder investigation following the death of a man in Braintree.

"Reports that a man had been found dead at the Swiss Bell pub, Mountbatten Road.

"A man was arrested and remains in custody." 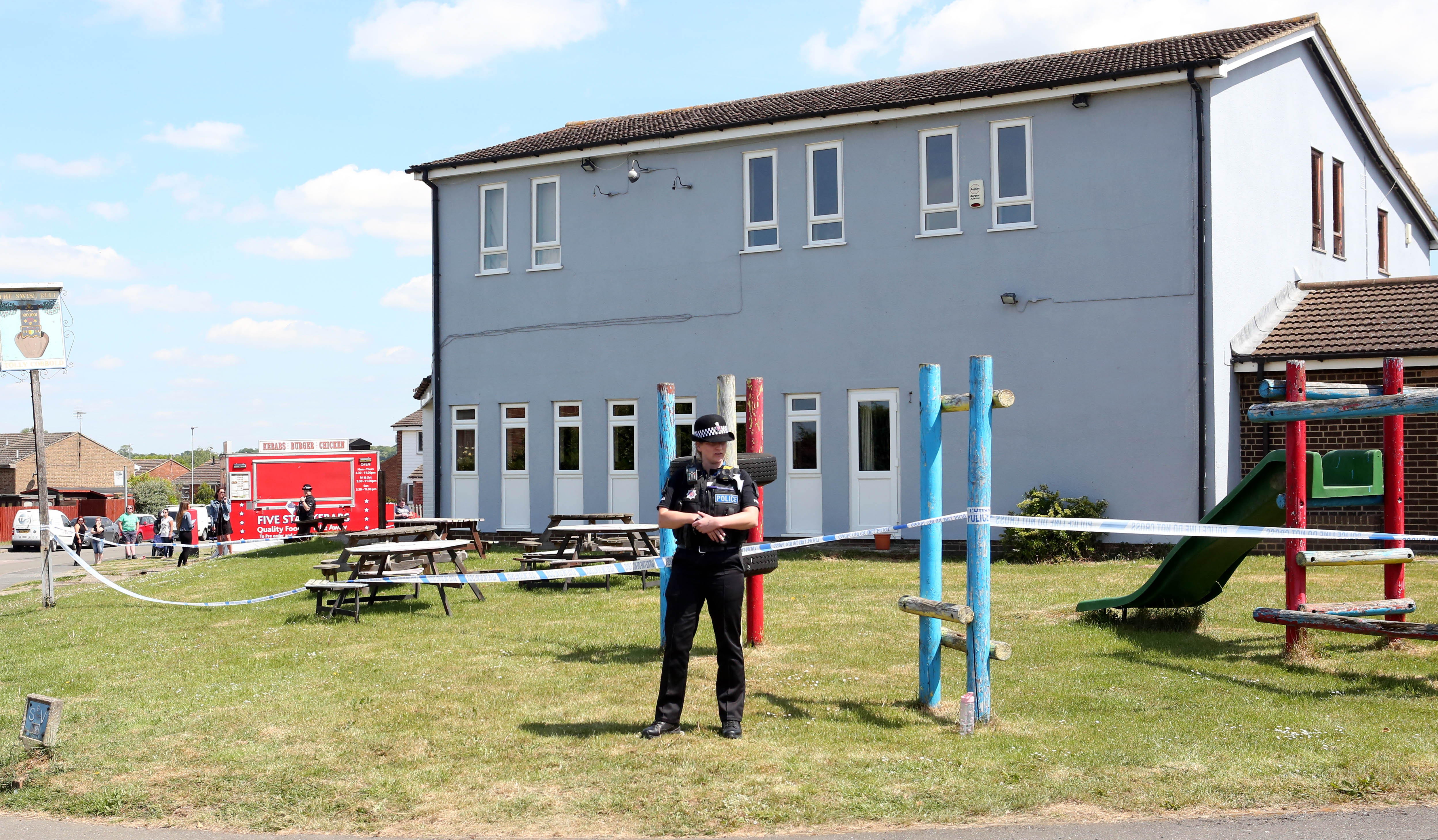 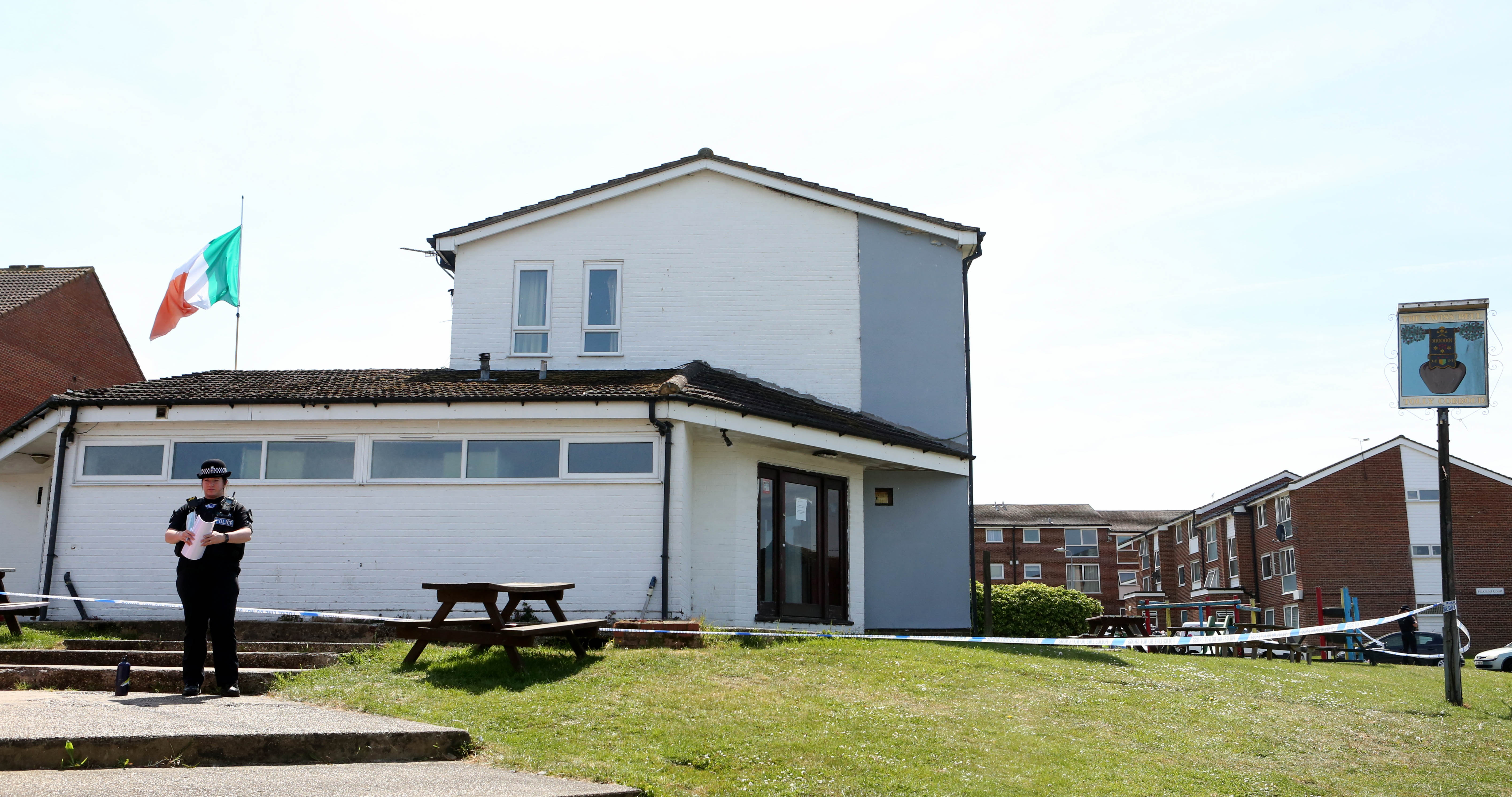