A PORKY pooch that weighed the same as a baby elephant has lost almost half his body weight.

Ten-year-old Alaskan malamute Trojan weighed nearly 16st when he was taken into care in November 2020. 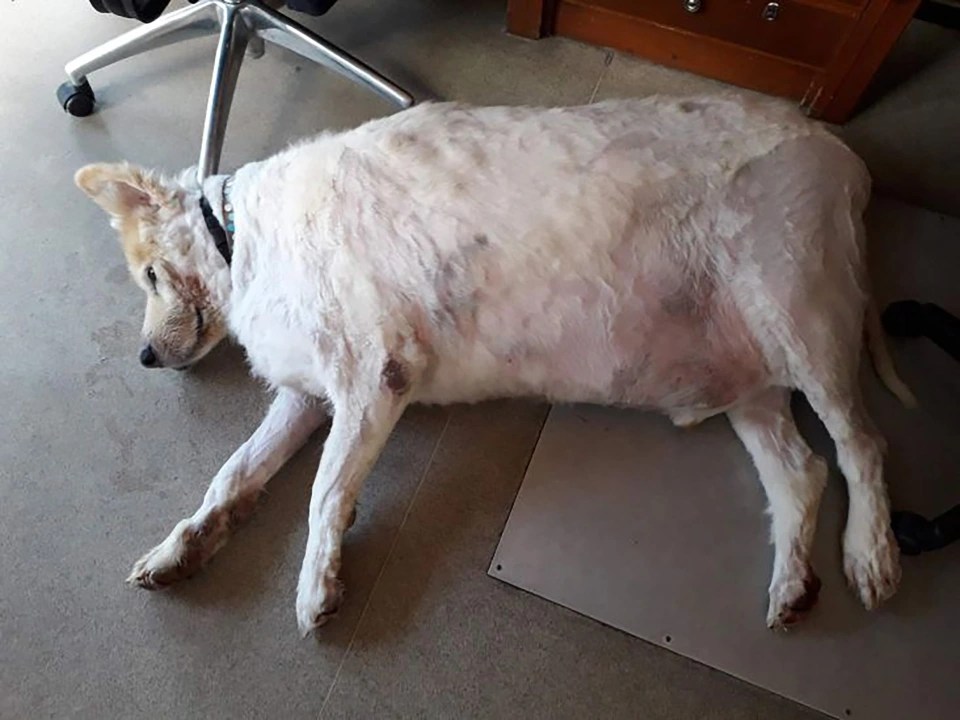 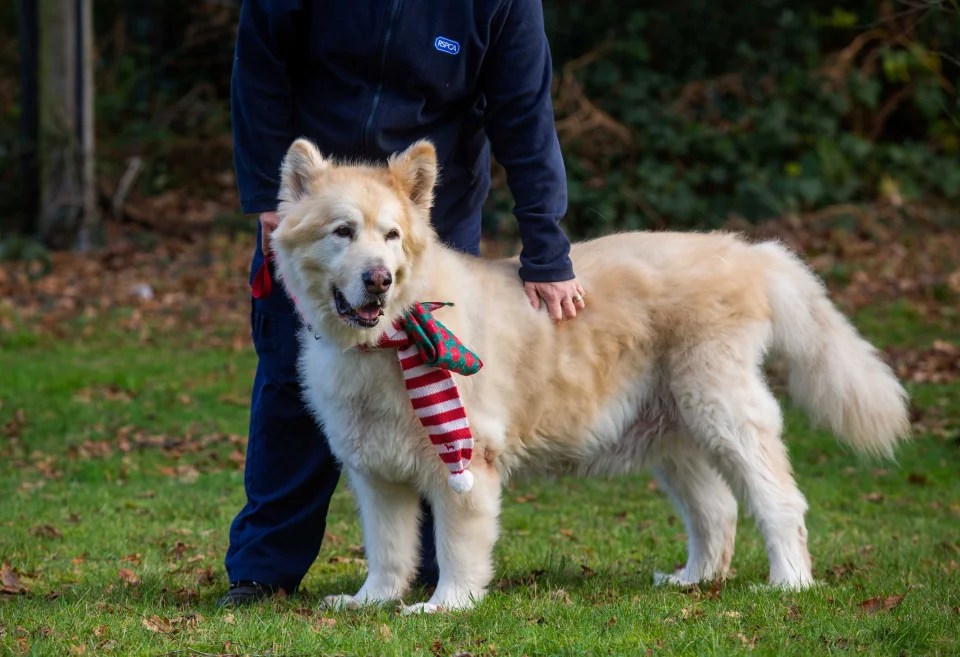 But he is now a much healthier 9½st — and is looking for a new home.

Nicola Anthony, from Ashley Heath Animal Centre, in Dorset, said: “Poor Trojan was in a terrible way when he arrived here a year ago. He was dirty, matted and unbelievably obese.

“It’s taken a year, a very special diet and an exercise regime to help him lose the weight slowly and safely.

“He’s now almost half of his original weight. Thankfully, he hasn’t lost his big character.”

Nicola described Trojan as a “lovable bear” who needs a home that can keep his previous health and age in mind when taking him on.

He is arthritic and has thyroid problems so will need ongoing treatment — which are unlikely to be covered by any insurance.

Nicola said: “Although he’s in his twilight years, don’t let that fool you — he has no intention of retiring any time soon.” 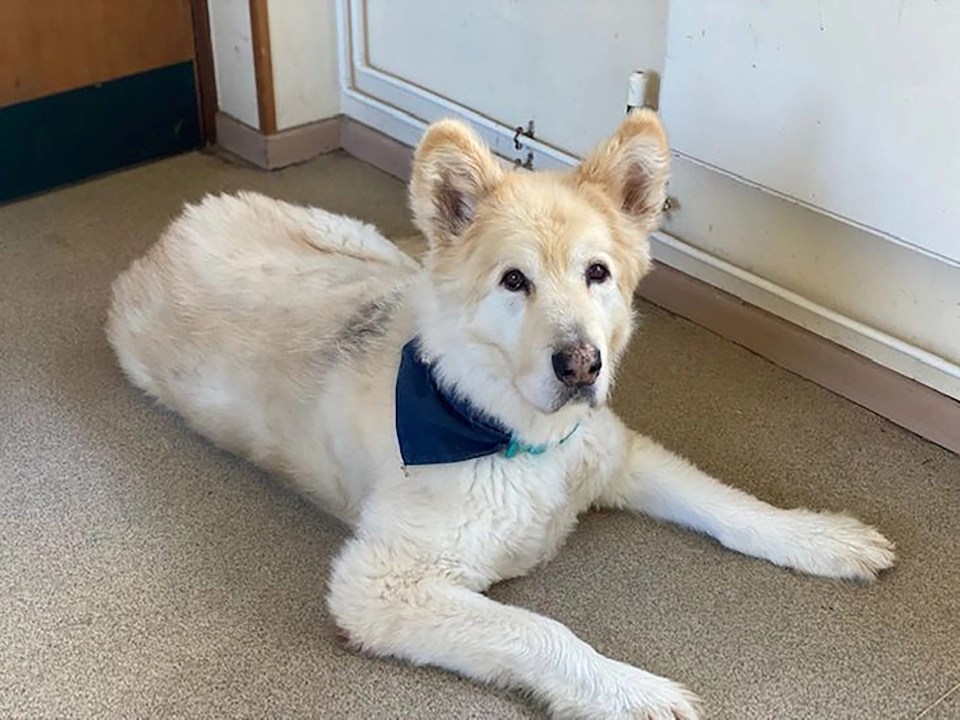