FANS of fairytale princess Rapunzel can let their hair down – and enjoy the views – at the tallest folly in the UK.

Visitors with a good head for heights can now stay at the Grade I-listed Hadlow Tower in Kent for £46 per person, per night. 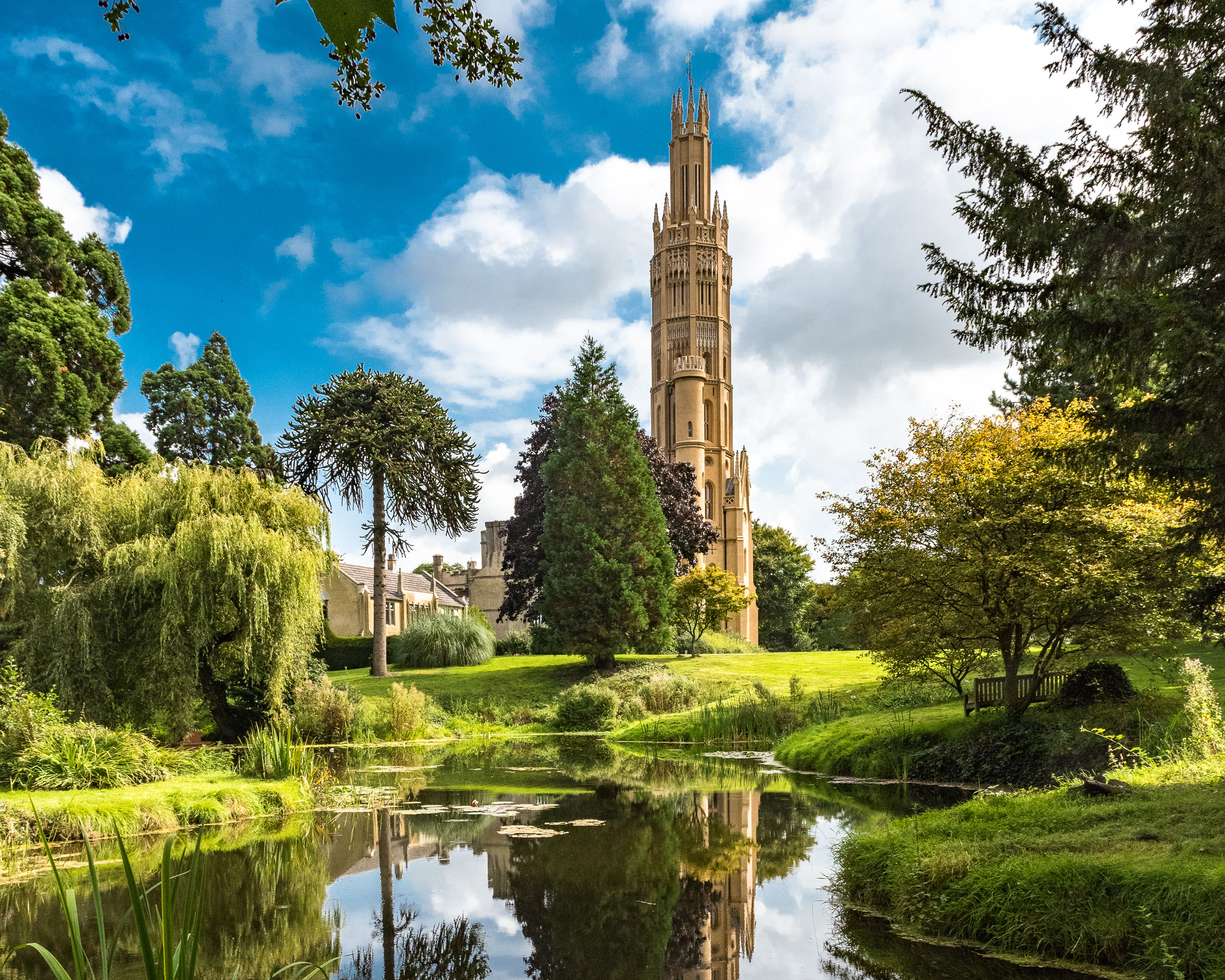 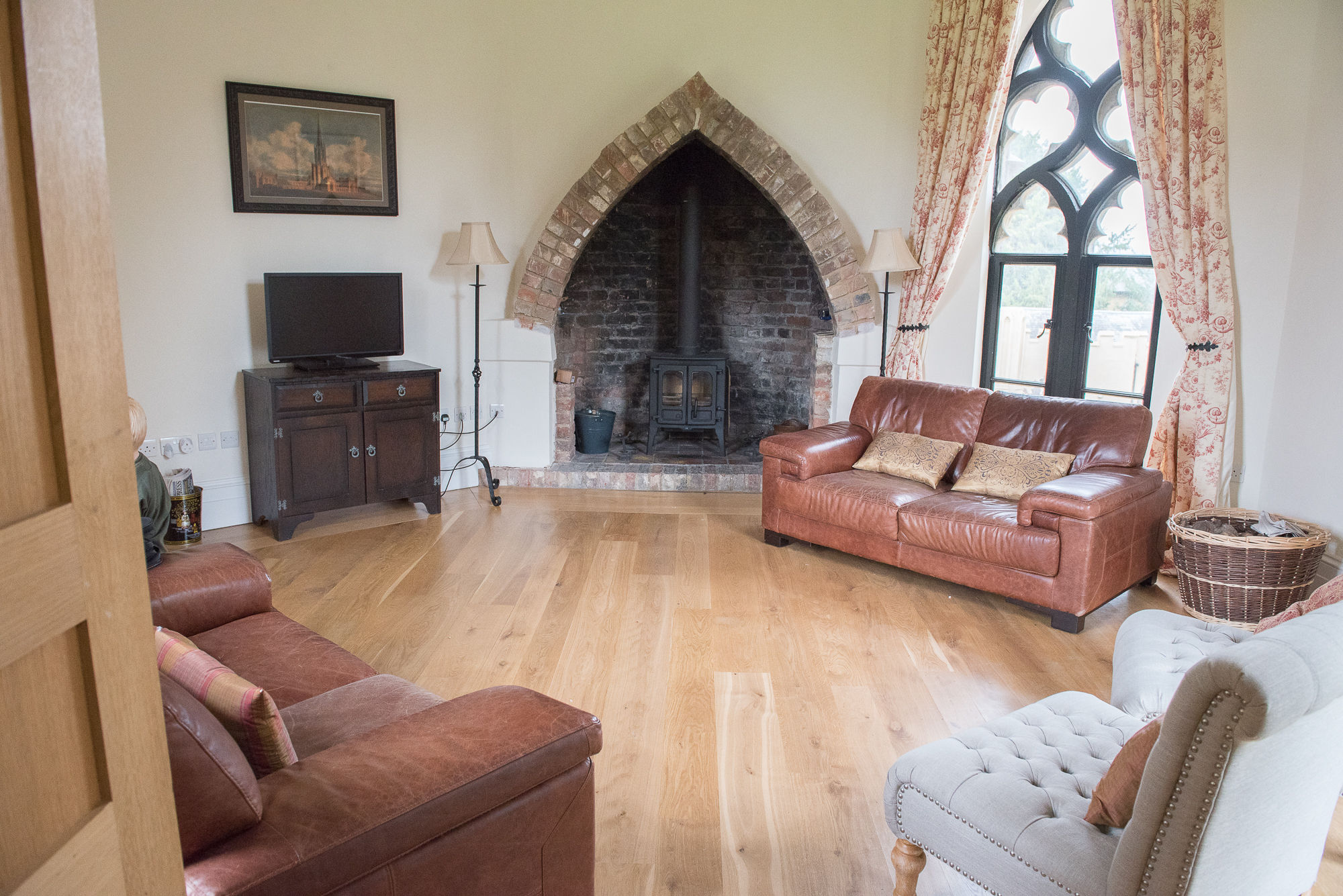 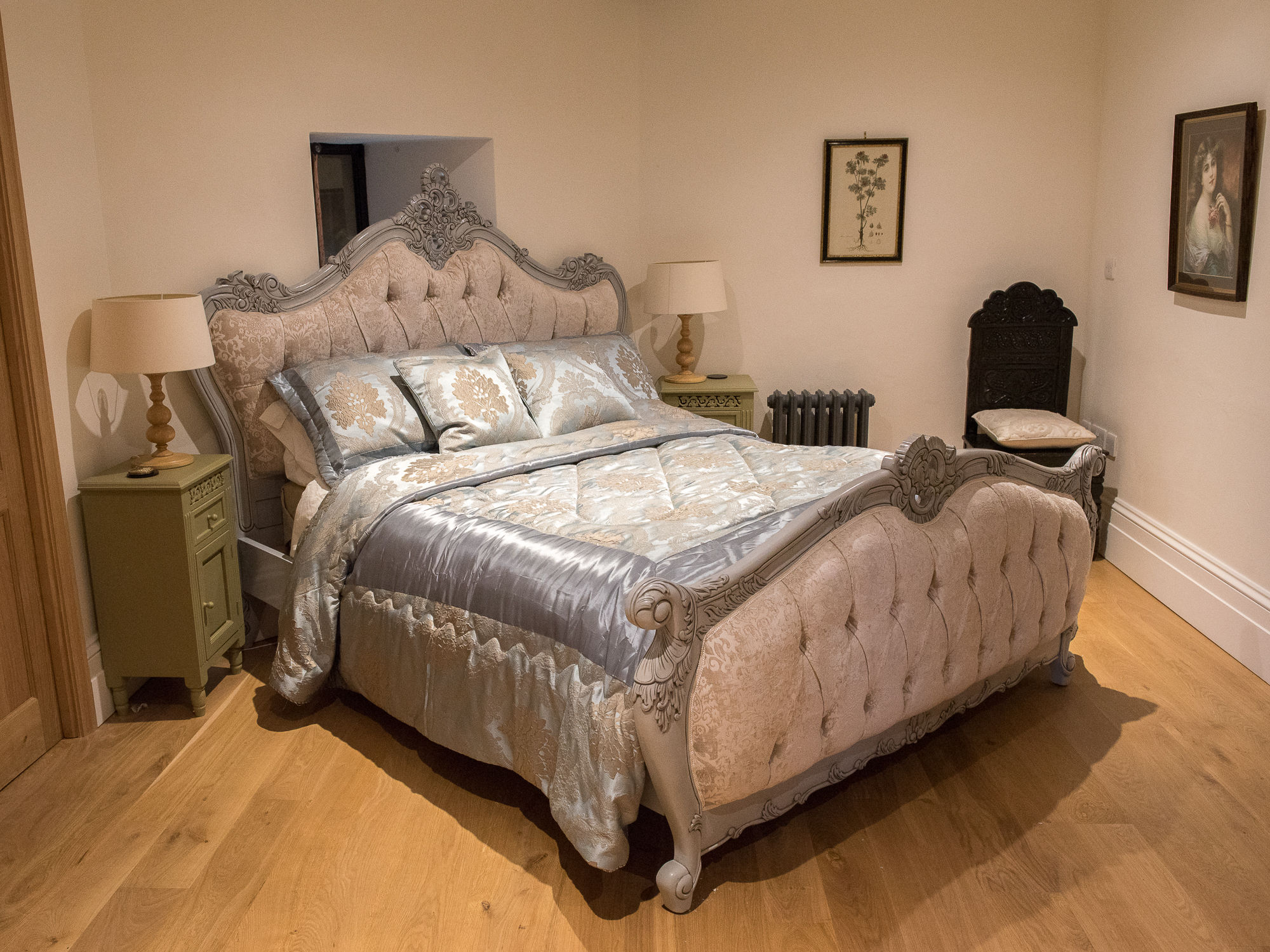 The building towers to 175 feet – making it the tallest of its kind in Britain – and features 360 degree panoramic views of the surrounding countryside.

The folly was built in the 19th century and is set over five floors, connected by a spiral staircase.

Owners have transformed it into a magical hideaway for those who love fairy stories, with three themed bedrooms decorated in the style of Red Riding Hood, Snow White and Rapunzel.

In total, the building sleeps six, with two king-size bedrooms and a twin bedroom.

But while the decor may be on the rustic and enchanting side, there are plenty of mod-cons, with three bathrooms, a fully-equipped kitchen, a TV and Wifi.

And the folly has a colourful history. 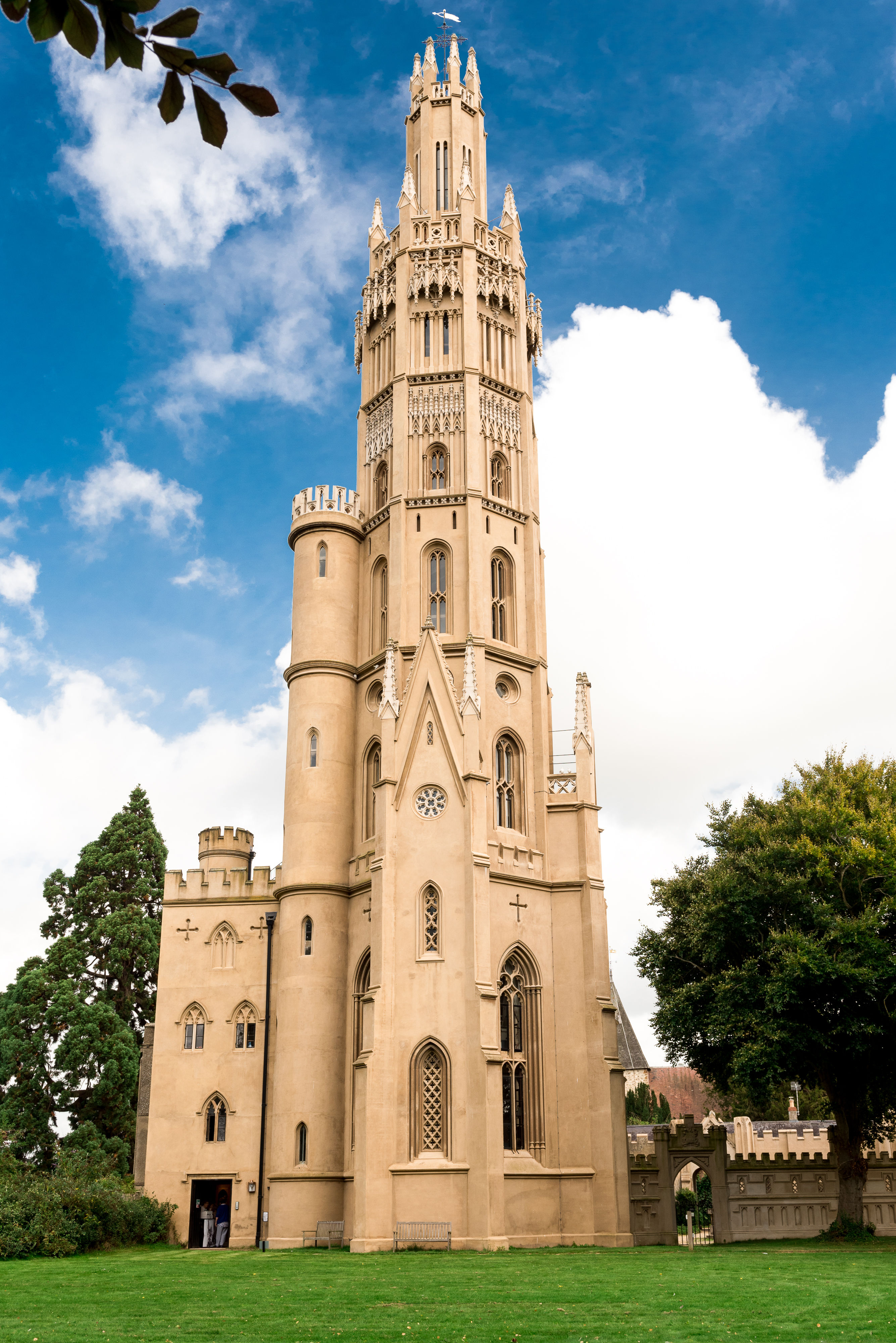 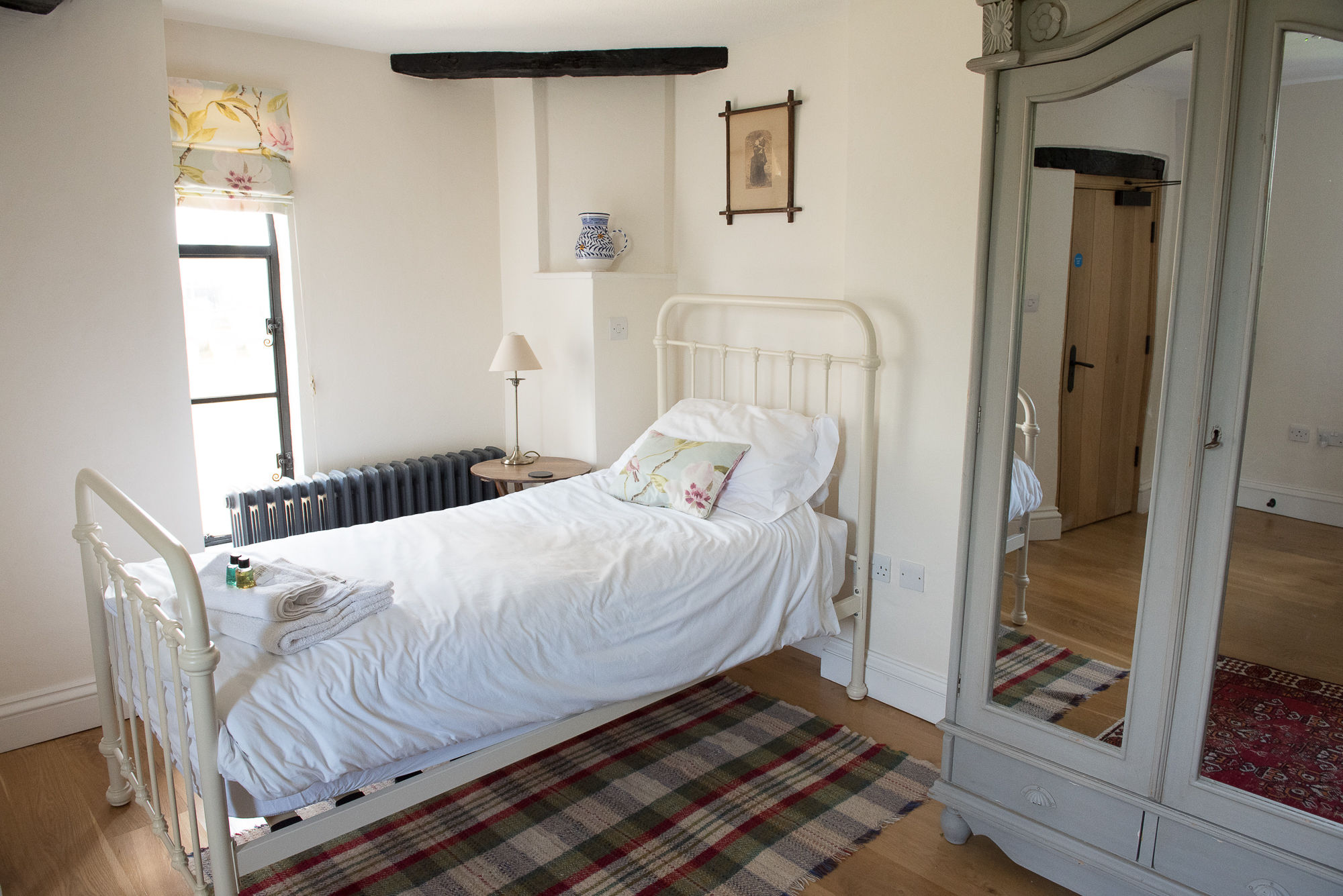 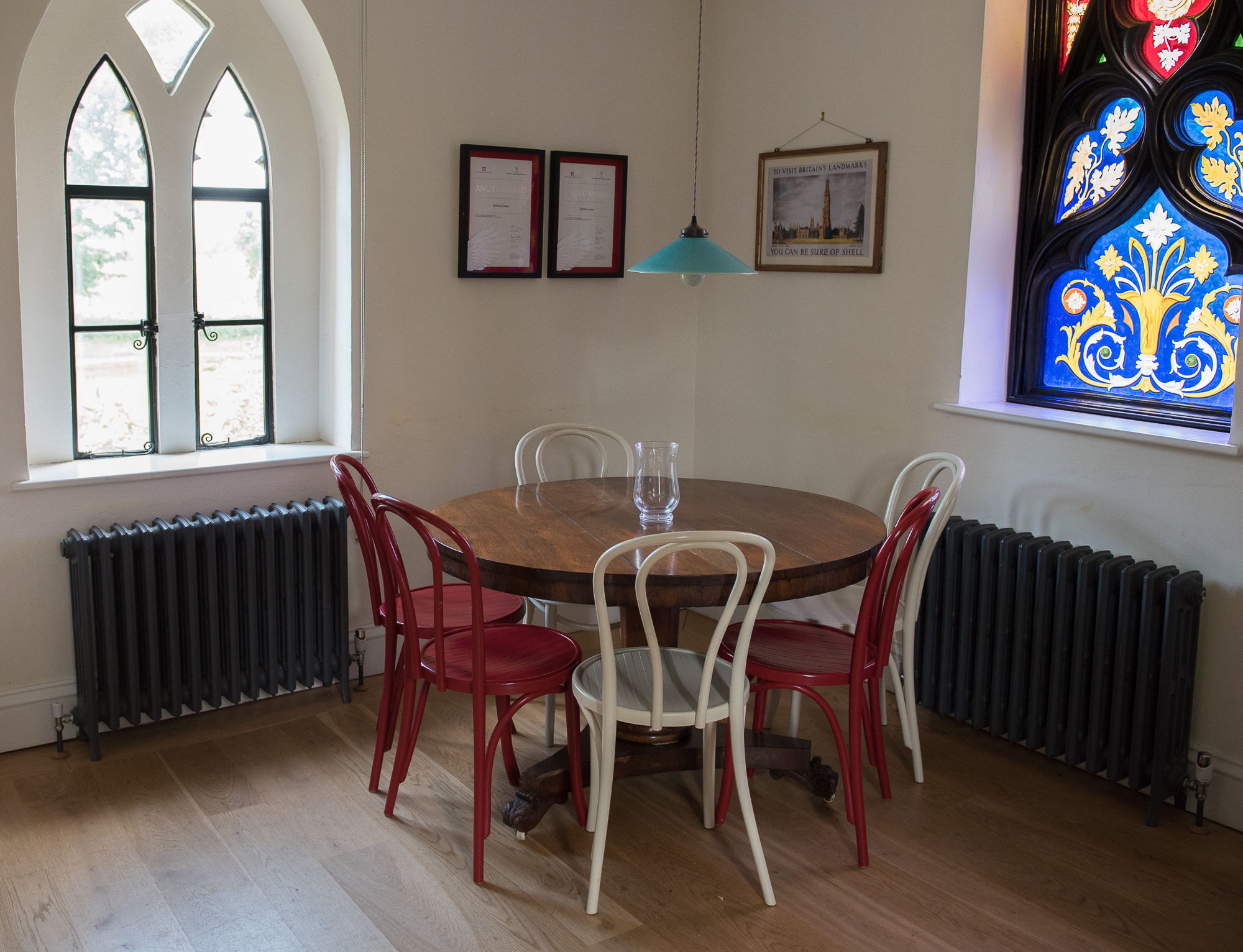 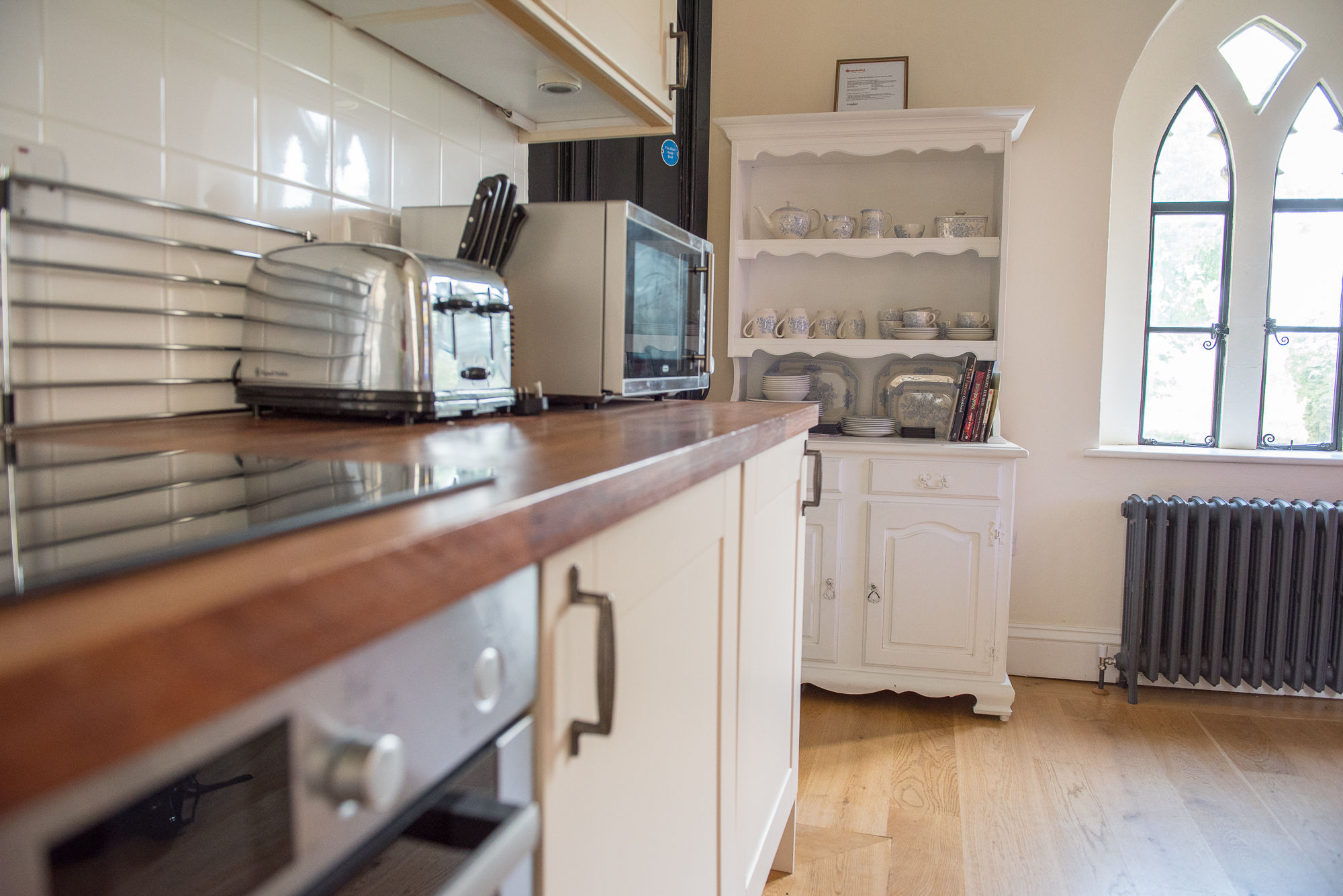 It was originally built by English industrialist Walter Barton May in the romantic Gothic style to allegedly spy on his estranged wife.

During the Second World War, it was used as an observation post for the Observer Corps and Home Guard.

In 1951, it was bought by renowned portrait painter Bernard Hailstone, who painted Queen Elizabeth II and Sir Winston Churchill.

It has since undergone a multi-million-pound restoration to convert it into a luxury holiday rental property.

Staying in the Hadlow Tower costs from £1,950 for a week-long stay for six during low season.

Agents at HostUnusual say the property features an exhibition centre on the ground floor "packed with fascinating stories about the folly's history".

The tower stands close to Camber Sands, one of the country's most popular beaches, National Trust properties Ightham Mote and Bodiam Castle, and Leeds Castle.

If you're planning to holiday in the UK this year, there are plenty of unusual places to stay.

If it's convenience you're after, you might want to book a stay at the Wee Retreat – a Victorian toilet block on the beach in Sheringham, Norfolk.

And Disney fans who don't want to spend their holiday climbing the steps of the Kent folly might prefer a Snow White-inspired cottage in Wales instead.