A COUPLE got more than they bargained for in a B&M store after a pensioner brandished a knife at them after they refused to wear masks.

The retired prison clerical officer, Deborah Fudge, 63, had gone to buy shelves from a B&M in Grimsby when a couple refused to keep their distance, a court heard. 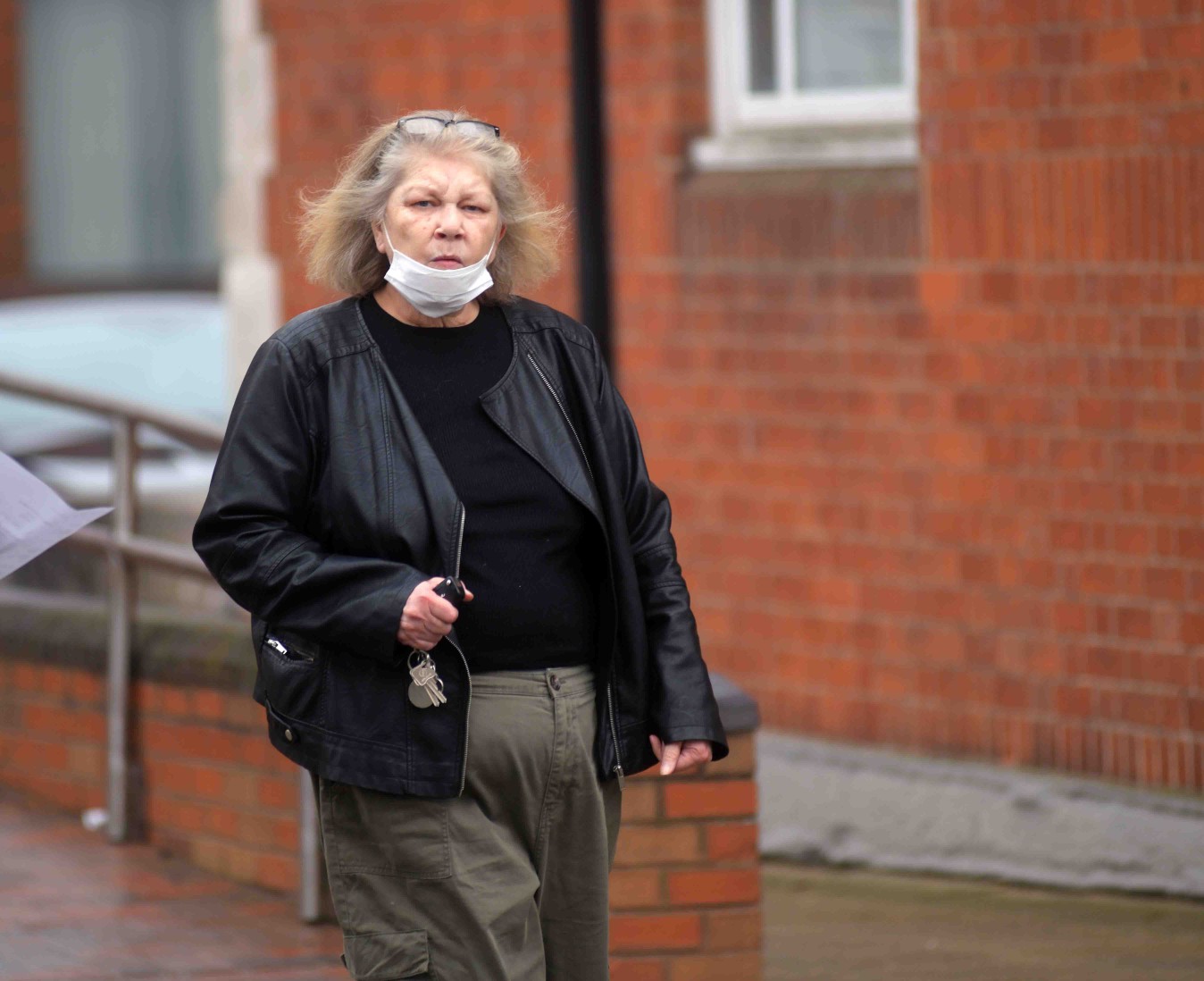 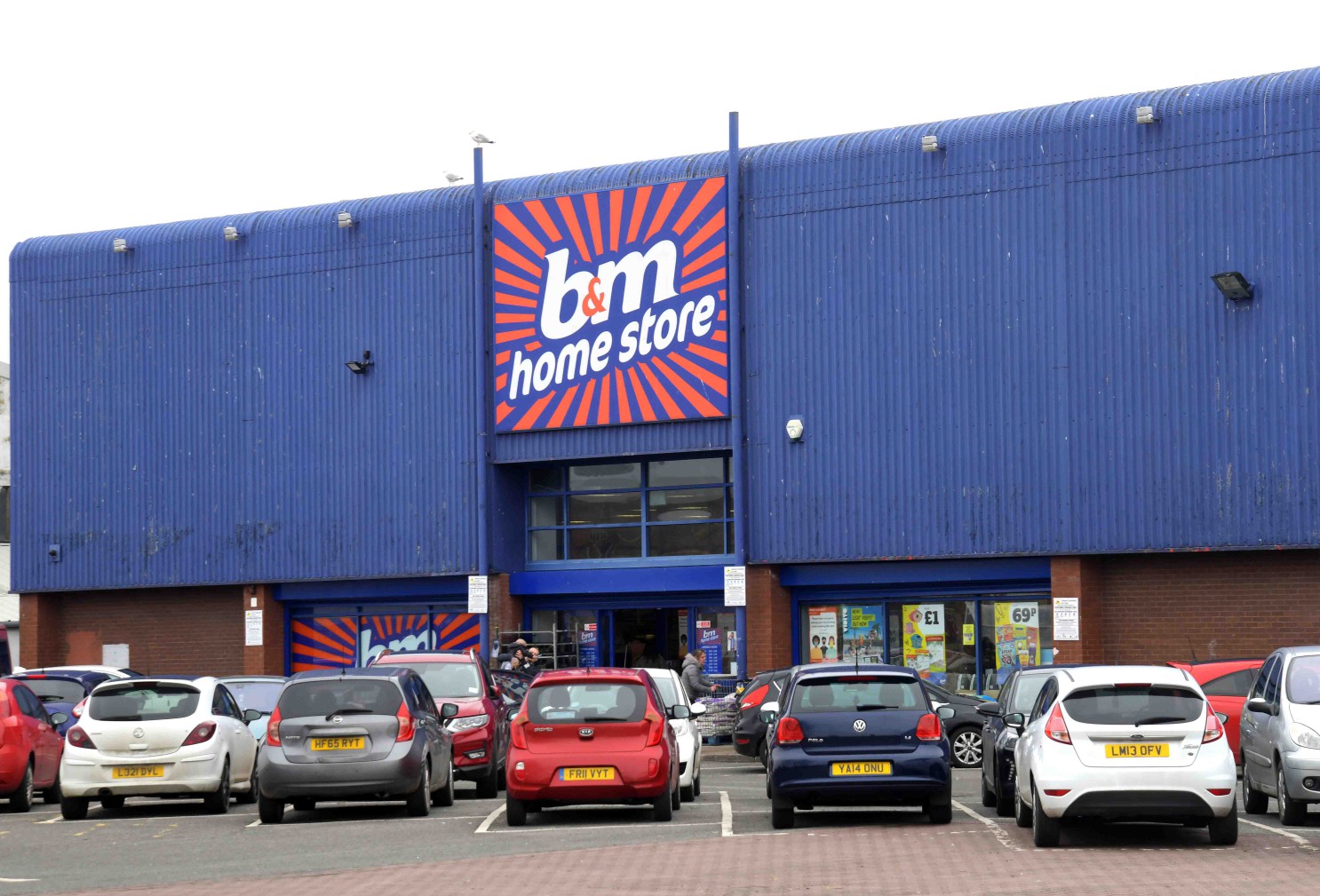 The Grimsby Telegraph reported that the couple had been asked politely to stand two metres away in the Grimsby store, and after ignoring the request, the pensioner said: “Don’t get funny with me.”

Following the exchange on October 23, Mrs Fudge added: “Don't get cocky or there will be trouble,” and whipped out the Stanley knife from her handbag to the couple, who were about three metres away at that point.

She said she didn’t intend to use the weapon, and probably only would have "slapped" the man.

Prosecutors said that it was a “bizarre” offence and Fudge, never having troubled the courts before, was “bemused” at what all the fuss was about.

Fudge told the newspaper after the hearing: "If he had been exempt for a reason, I would not have had a problem, but he had no identification and never said why he wasn't wearing a mask. He just got too close," she said.

She added that  had been worried about going to prison and the care for her pet dogs at her home in Sutton-on-Sea.