A GRAPH from the Government's top scientists has revealed teachers are at a very low risk of catching coronavirus from children.

The data drop from the Scientific Advisory Group for Emergencies (Sage) comes as Government ministers try to assure parents and teachers it is safe for kids to head back to schools. 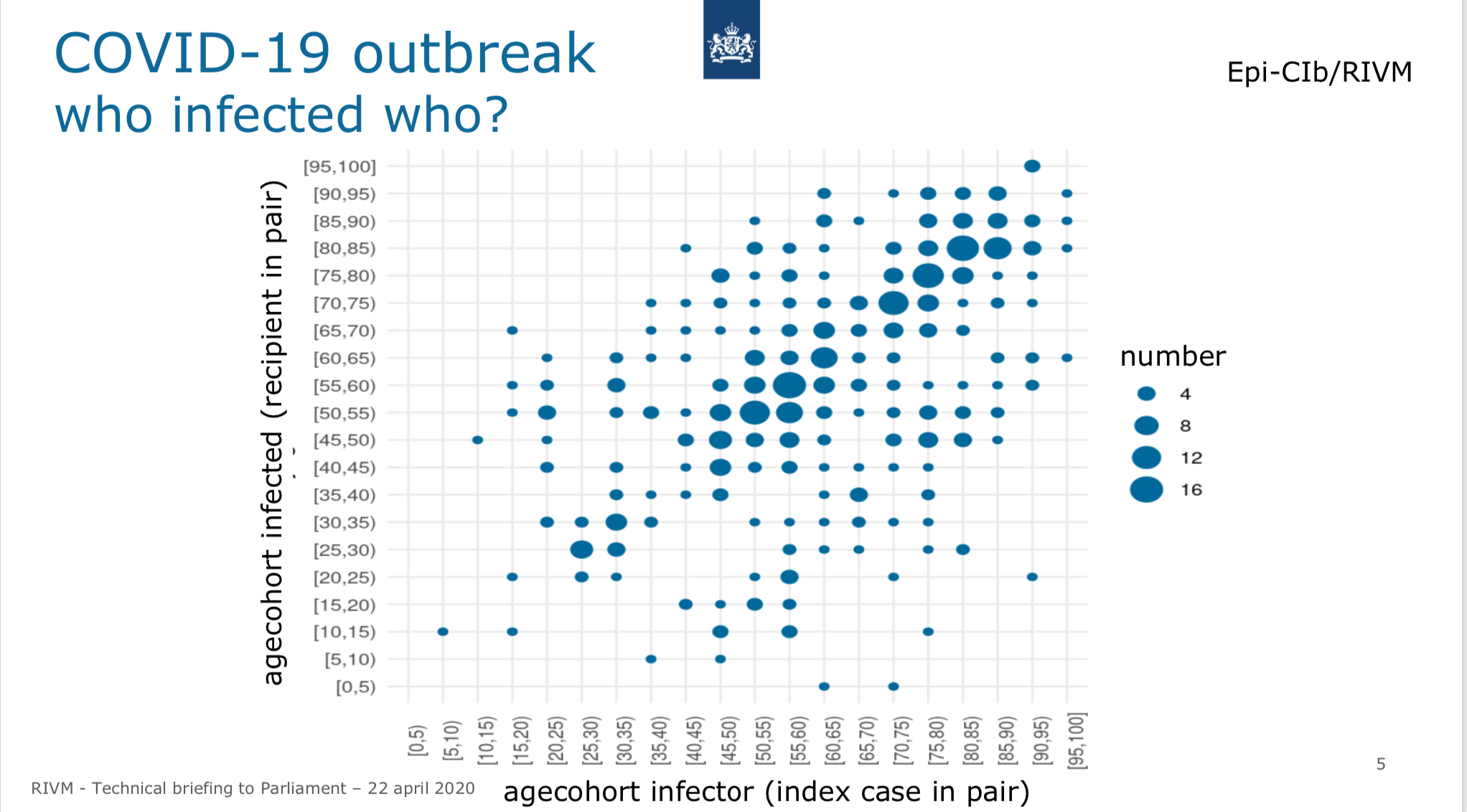 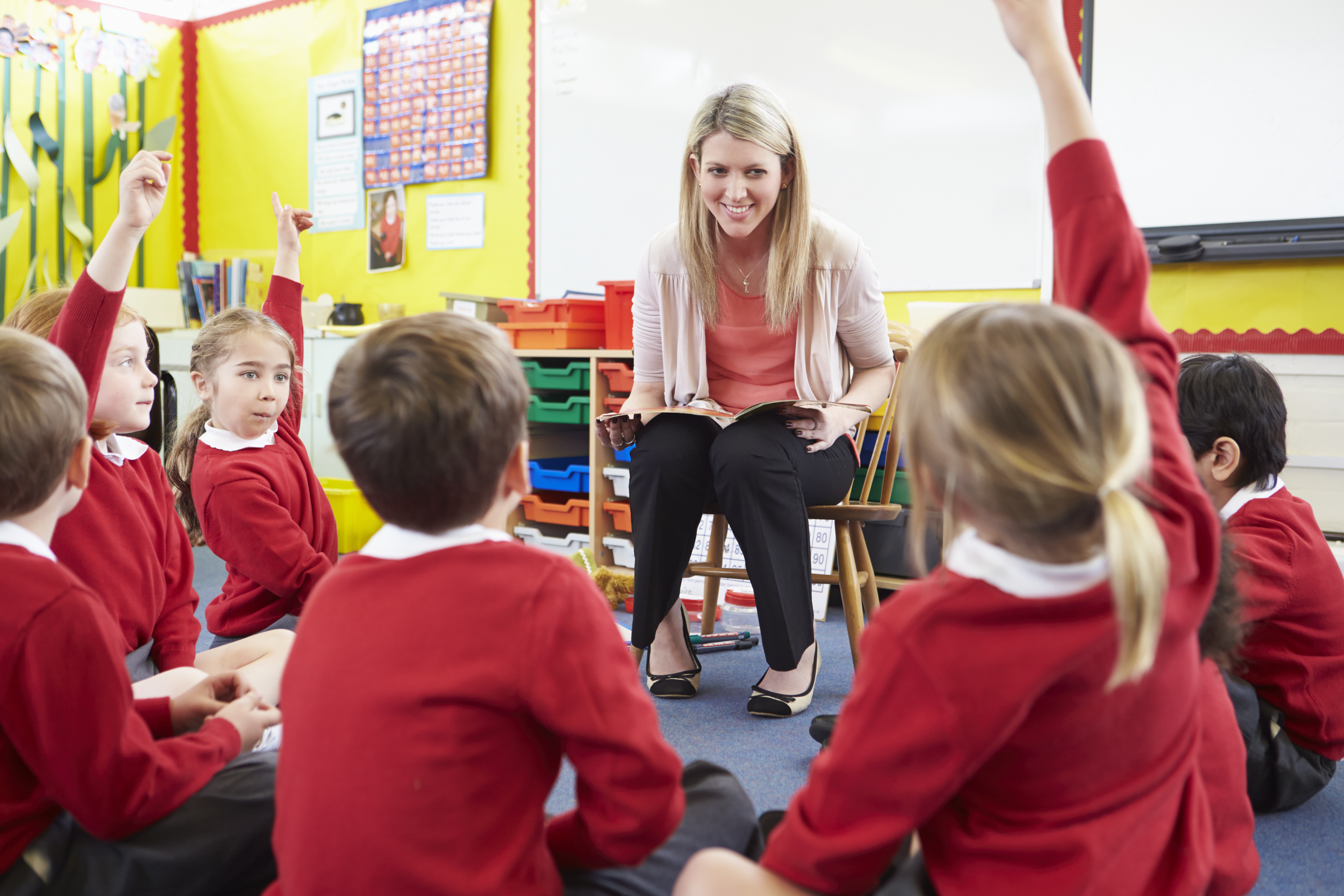 The graph suggests that children are much less likely to pass the virus on to others even if they do catch it.

It comes alongside an evidence review used by UCL Great Ormond Street Institute of Child Health Professor Russell Viner looking at studies from Australian schools suggesting the chances of children passing on the virus were very unlikely.

The evidence in a document released by Downing street today said: "In primary school 6 cases resulted in 168 contacts and in one potential child contracting disease.

"In high schools, 12 cases had 695 contacts; ⅓ had contacts, all of which were negative.

"75 high school contacts had (antibody tests) 1 month after contact, with 1 student only (and no staff) having antibodies suggestive of infection."

But the documents also stressed that evidence on children transmitting the disease was inconclusive.

They said: "Evidence remains inconclusive on both the susceptibility and infectivity of children, but the balance of evidence suggests that both may be lower than in adults."

The documents also warned the impact lockdown was having on kids was causing a "shock" that would affect their work prospects for the rest of their lives.

Hardline teachers unions are in the middle of an almighty row with the Government over the reopening of schools on June 1, and have issued a 169 point checklist that must be fulfilled before teachers will go back to their posts.

The Joint Secretary of the National Education Union Dr Mary Bousted claimed the findings showed the planned return was “too soon”.

She said: “We think it’s just descending into chaos now and it’s not funny.

“The evidence is still not there, we now have the Independent Sage Committee saying give it two weeks then we’ll have half as much chance of catching the virus.

“This is just really confusing for parents, it’s very difficult for school leavers having to make decisions on inadequate scientific evidence.”

Only a handful of councils plan to reopen schools on June 1, leaving parents across the country in the dark over their children's education.

The final decision on whether or not to open up classrooms will fall to headteachers.

Analysis by The Sun showed at least 28 local authorities – which govern 2,269 primary schools – are preparing to defy Government advice and not reopen schools.

The information released by Sage runs contrary to a report released by a rival group of experts – the Independent Sage group – who said pushing the reopening of schools back by just two weeks would halve the risk to children.