COPS fears a hammer-wielding "serial killer" has been stalking the deserted streets of Barcelona amid the coronavirus lockdown.

Their concerns come after four homeless people were brutally battered to death in the Eixample district of the city over the space of just a few weeks. 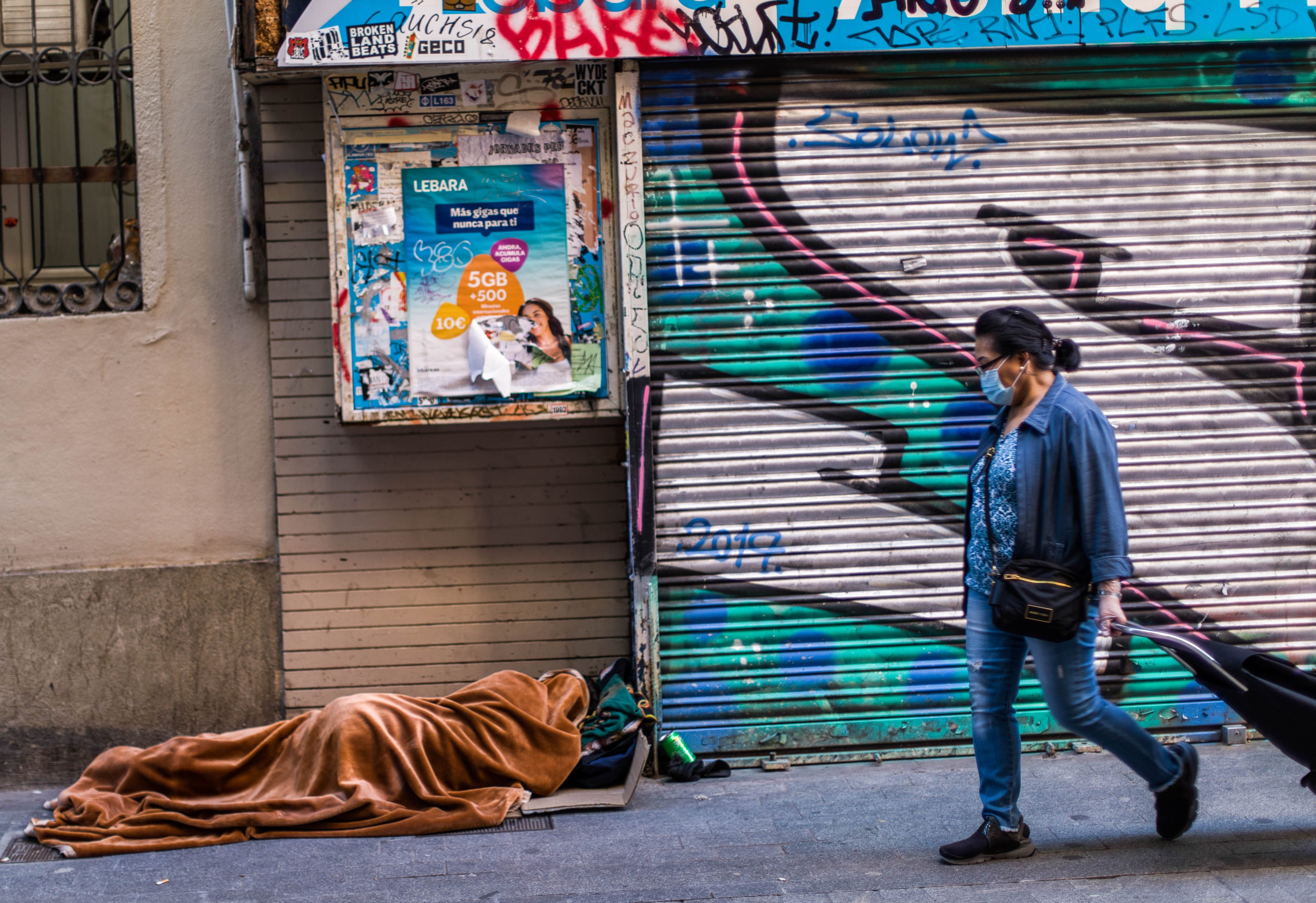 The most recent victim is said to have been bludgeoned with a hammer or a metal bar less than 200 metres from Gaudi's famous La Sagrada Familia on Monday night.

Police already feared they had a mass killer on the loose when they received a frantic emergency call from an eye witness saying  "a man is being beaten to death."

Cops later arrested a 35-year-old Brazilian man who lived in a caravan about 10 miles from where the killings took place, La Vanguardia reported.

He was picked up by officers hours after a 30-year-old man was found dead with head injuries, the report added.

Murder detectives are now looking into whether or not the latest death is linked to the three previous killings.

It's reported Monday night's victim was killed with a hammer and the other three victims were all found with brutal head injuries. 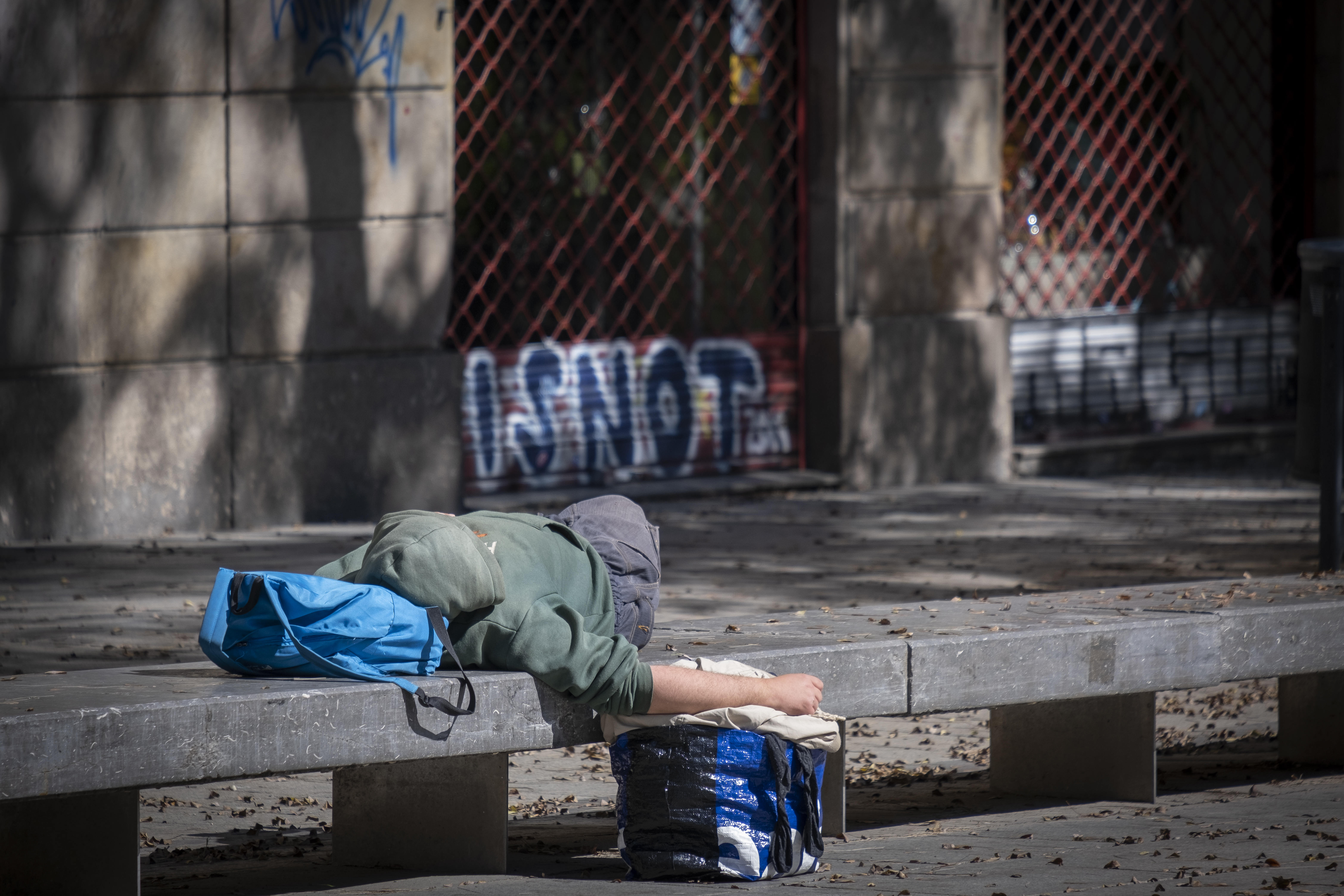 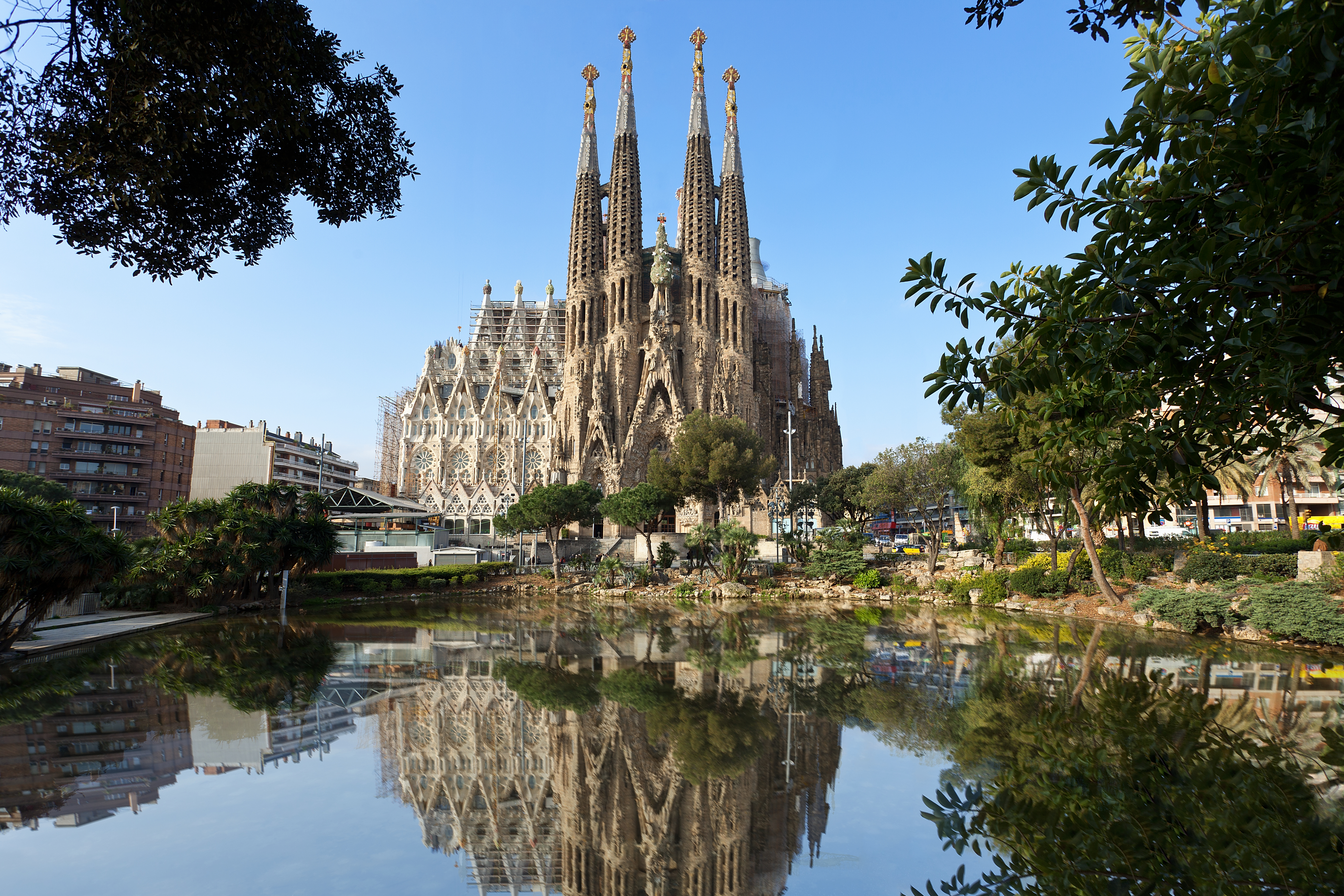 The body showed signs of a violent death and was found "in the same area where other deaths of the homeless were recorded in recent weeks," a spokeswoman for the force added.

Police said they had identified the suspect with the aid of descriptions provided by witnesses and security camera footage.

"The way this person behaved did not leave his victims any way to defend themselves," police spokesperson Joan Carles Granja told reporters.

The first death happened on March 19 when a homeless man was beaten to death while sheltering in the doorway of a closed supermarket.

The second happened almost a month later on April 16 under the stairs of an entrance to the Municipal Auditorium, where a suspect was seen on CCTV.

It is reported the third – on April 18 – was captured on CCTV.

Barcelona's  streets have been largely deserted since the government imposed a lockdown on March 14.

Like other Spanish cities, it set up special shelters for the homeless but many have chosen to continue to live on the streets.