VILE yobs crashed a BBC reporter's broadcast to scream sexual slurs at her live on TV.

The men shouted “f*** her right in the p****” behind Fiona Irving as she was covering bin strikes in Brighton and Hove yesterday. 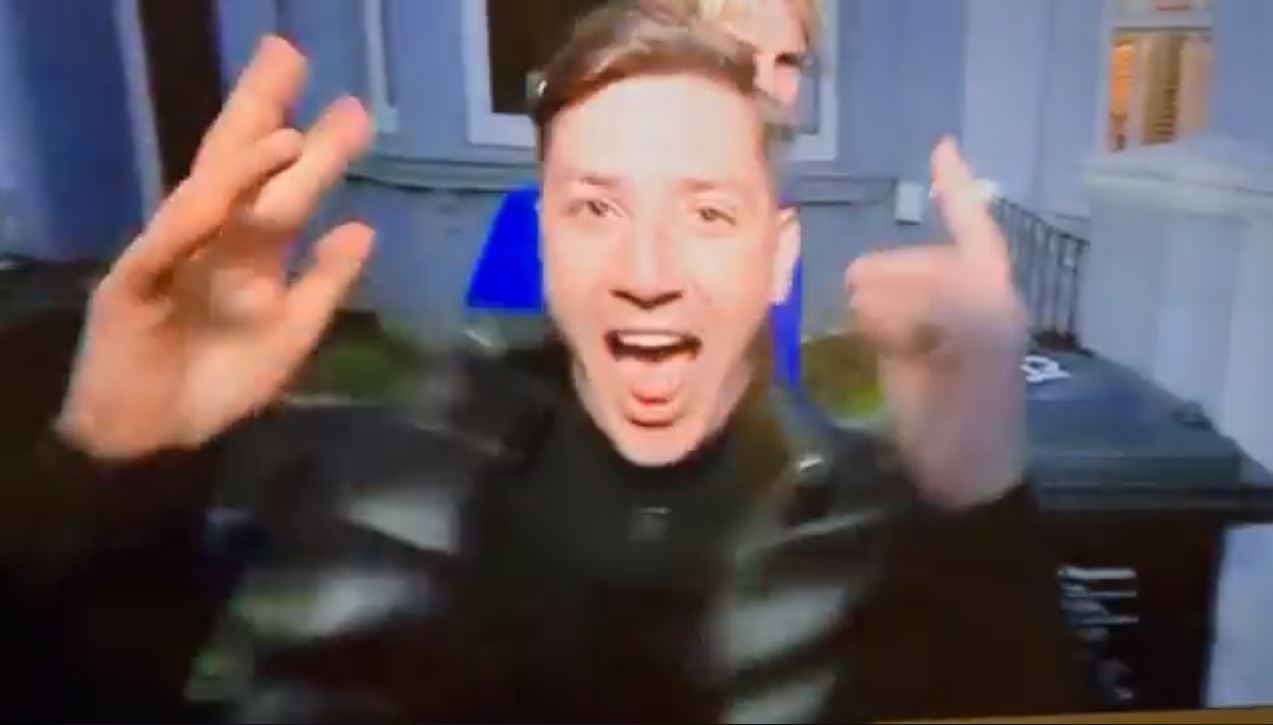 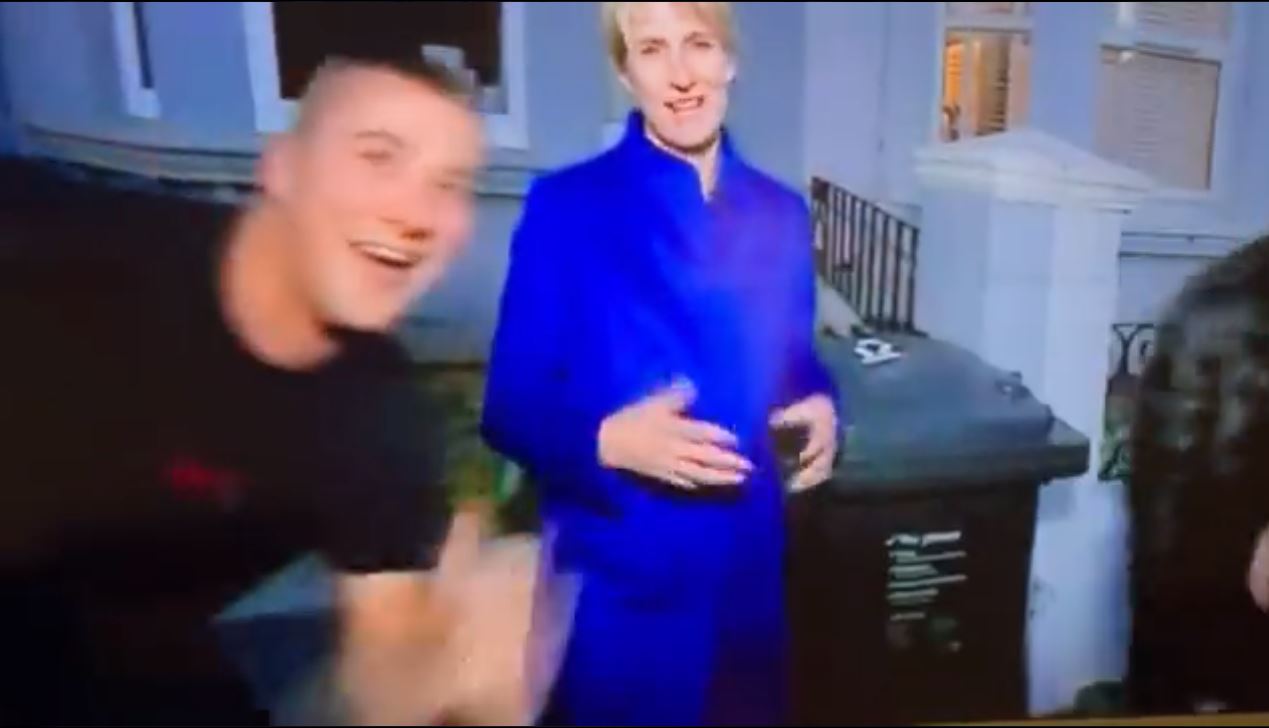 Several men started cheering and running past the camera during the broadcast, shouting over the reporter.

Fiona was left speechless, and the broadcast was cut short with newsreader Chrissy Reid apologising, saying: "Oh dear, apologies about the interruption there".

Fiona later tweeted following the broadcast: "Reporting live on the refuse collectors strike in #Brighton today when around 7 men jumped in front of the camera shouting aggressive and threatening terms.

“It’s not funny. It’s misogynistic. Just calling it out."

Other women have slammed the yobs behaviour, branding them as “disgusting” and “shameful” for what they did.

One replied to the furious reporters tweet, writing: "Turned on the BBC news after a week where Boris Johnson acknowledged that misogyny is a problem but he won’t do anything about it to see this."

Another added: “It wasn’t funny at all, it was abusive and disgraceful behaviour. I hope the police were informed and take action.

“A nasty incident, but handled like a true professional.”

The on-air interruption of the female reporter comes as police and other authorities have come under pressure to take women’s safety more seriously.

The calls come following the deaths of Sarah Everard, who was killed by Metropolitan Police officer Wayne Couzens, and Sabina Nessa.

Prime Minister Boris Johnson last week said that he acknowledges misogyny to be a problem, he rejects calls by activists to class it as a hate crime.

He said making communities safer and allowing women to feel safe walking home at night was his "number one priority" but added that making it a hate crime would "overload" the justice system.

Priti Patel yesterday announced that there will be an independent inquiry looking into the “systematic failures” by the police following the murder of Sarah Everard.

She added that her death had "exposed unimaginable failings" in policing and claimed that an inquiry will "ensure something like this can never happen again".

Justice Secretary Dominic Raab also found himself in hot water after saying: "Misogyny is absolutely wrong whether it is a man against a woman or woman against a man."

"Dominic Raab should know the difference this is making a mockery of a very serious issue that women face.” 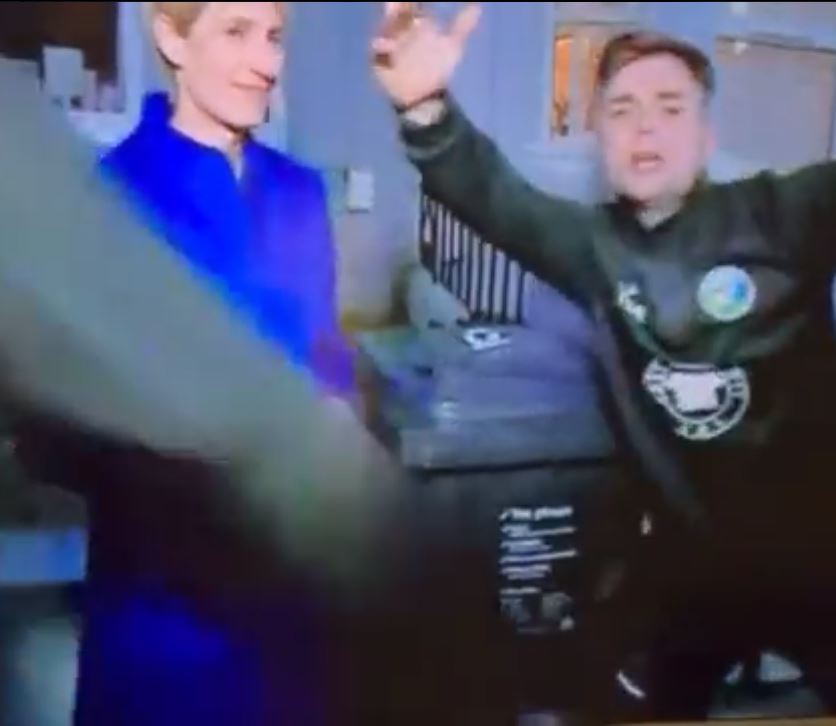 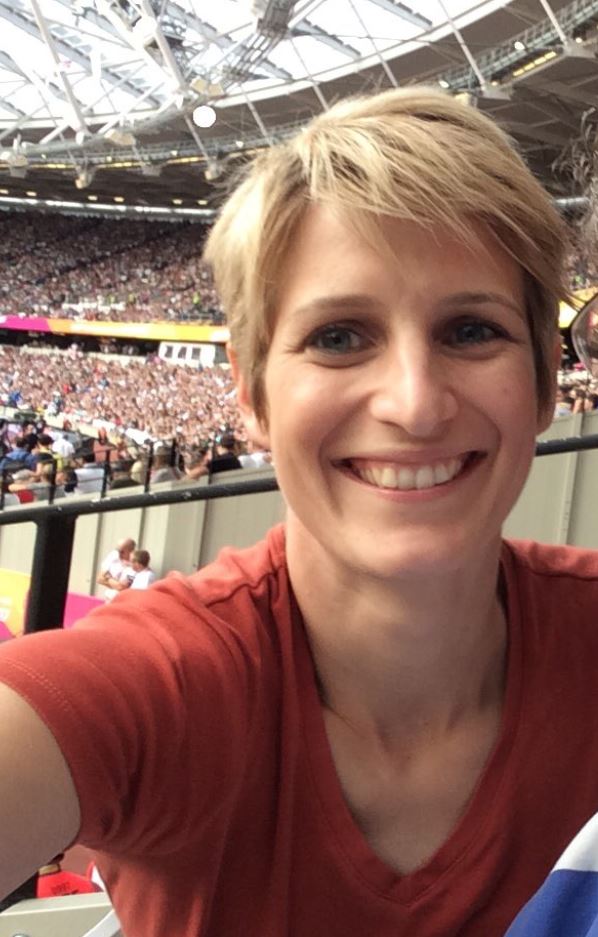