A SON clearing out his dead mom’s Manhattan apartment was shocked to discover a badly decomposed corpse in a taped-up freezer.

Cops said the remains were so rotten they “can’t tell if it’s a man or a woman, or black or white.” 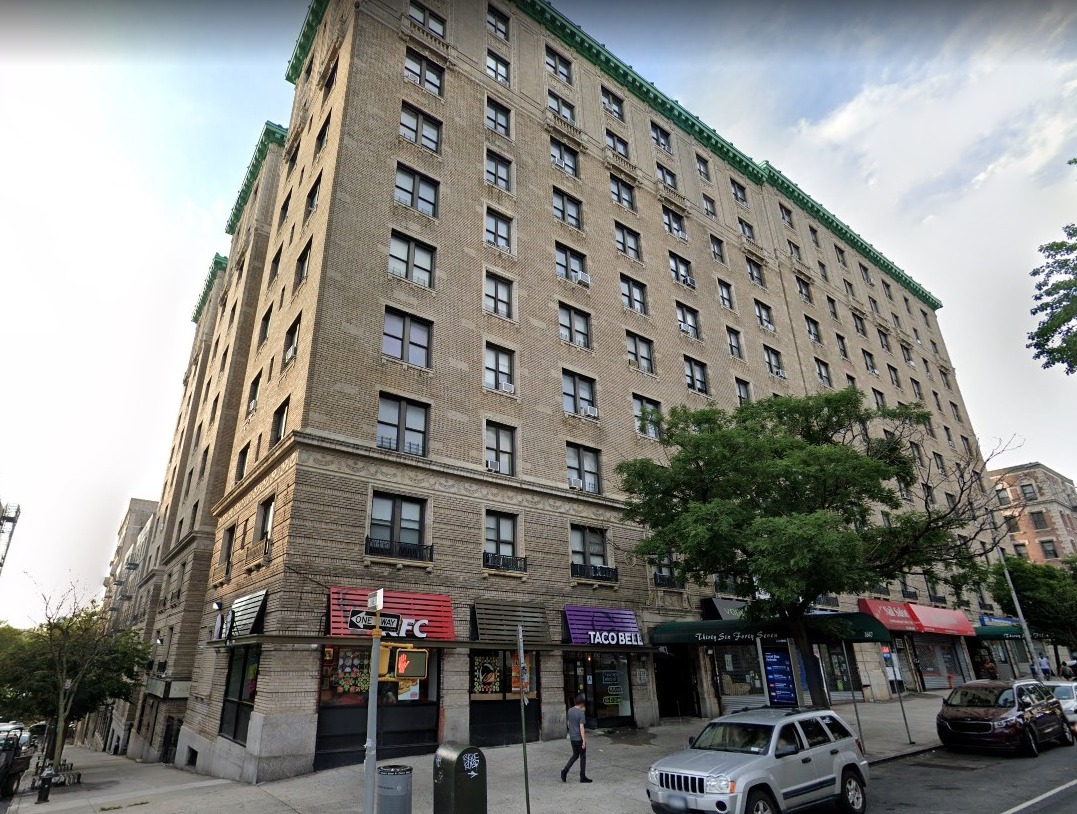 Associated Press reports that the man found the body on April 30 in a chest freezer, which had been sealed shut with duct tape in the living room.

"He says the body appeared to be a woman, very decayed.

The remains were so decayed that authorities couldn't immediately determine its sex, Basim added.

It's not known whether it was the mother's corpse.

Police sources told the New York Post that the son had visited the apartment to clear up her affairs.

It’s not clear when she passed away.

The deceased tenant never gave permission for work to be done in her Morningside Heights apartment, Basim said.

She "seemed like a lovely lady, always very pleasant."

Describing her as a model tenant, he said it was a "shock" to learn of the corpse rotting in her freezer.

She "would never give me access to work in the apartment", he added.

Authorities are investigating the grisly find, and an autopsy is planned, city officials said in a written statement.