The Health Secretary squirmed during a grilling about the Government's plan for social care before scolding her line of inquiry.

The top minister is already on the ropes following a flurry of blistering attacks from ex No10 aide Dominic Cummings, who last week released texts from Boris Johnson branding him "totally f***ing hopeless".

He felt the heat again this morning when wheeled out to defend the Government against claims its social care strategy has been ditched.

Mr Hancock and the PM were supposed to sit down today to thrash out a way forward – but the crunch meeting has been suddenly shelved.

The Health Secretary refused multiple times on Sky News to explain the last-minute cancellation, insisting he won't be drawn on questions of "diary management".

Exasperated Burley hit back: "I'm sorry Health Secretary – why not? Why are you not telling us when the meetings are going to be?

"When you're going to discuss with the Chancellor and the PM when something was promised two years ago?

"A meeting has been postponed, you can't tell us when it's been rescheduled for.

"Meanwhile 18,000 pensioners a week are being moved from hospital to social care and they don't know if they're going to lose their houses because the PM has not delivered on his promise of dealing with social care." 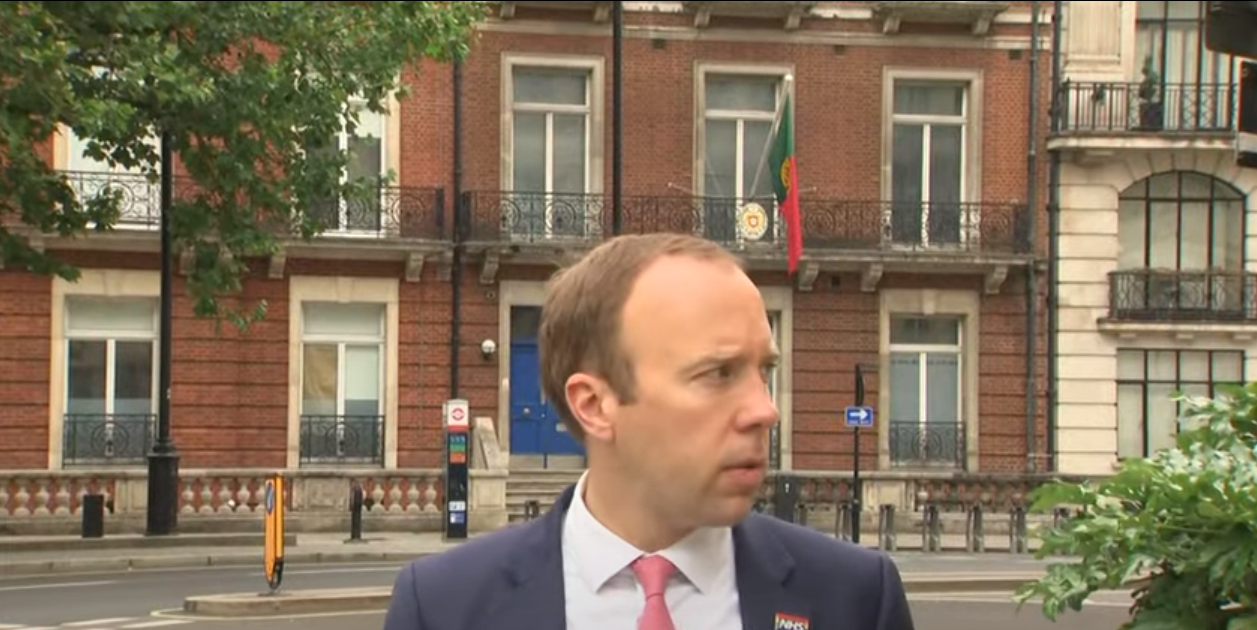 Miffed Mr Hancock hit back: "Well I don't know where to start with the total rubbish in that question Kay.

"Firstly, I'm absolutely not going to get into diary management. I talk to the PM every day and we're working very closely together on the delivery of this policy.

"The vaccines are doing that and the PM has committed to delivering this plan before the end of the year and we're going to do that."

Bemused Burley replied: "Hopefully this isn't so rubbish a question".

The fiery interview had not started on the best foot after Mr Hancock appeared to want to change his camera angles.

As he moved out of shot Burley was forced to butt in: "Hello Mr Hancock? We're live on air."

The PM is coming under pressure to set out a fully-fleshed plan for social care after making a promise to fix the crisis in his first speech on the steps of No10 in July 2019.

Previous governments have grappled and sidelined the issue, leaving vulnerable residents forced to sell their houses to pay for sky-high care bills.