A STABLE girl was mauled when her boss asked her to help look after his lions.

The 16-year-old was filmed going into an enclosure where mountain lion Rogue pounced on her. 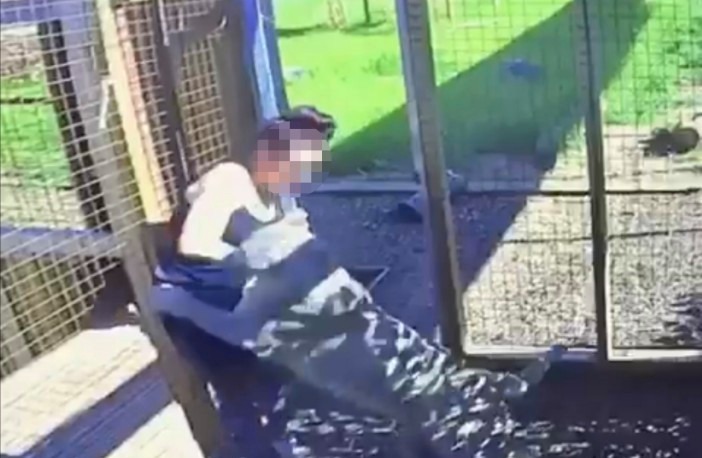 The teenager, who has no training in handling big cats, is seen struggling with the 5ft beast for a minute.

The puma finally forces its way out of its cage into a day pen — leaving her with bites and scratches which needed treatment in hospital.

Locals are now calling for owner Reece Oliver’s private animal collection, including two African lions, to be seized before anyone else is injured.

One said: “This attack was inevitable. It’s the consequence of having poorly trained staff and lions in a back garden.” 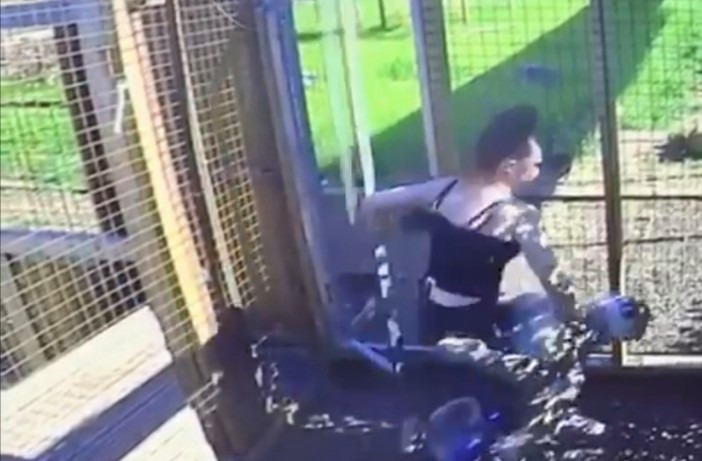 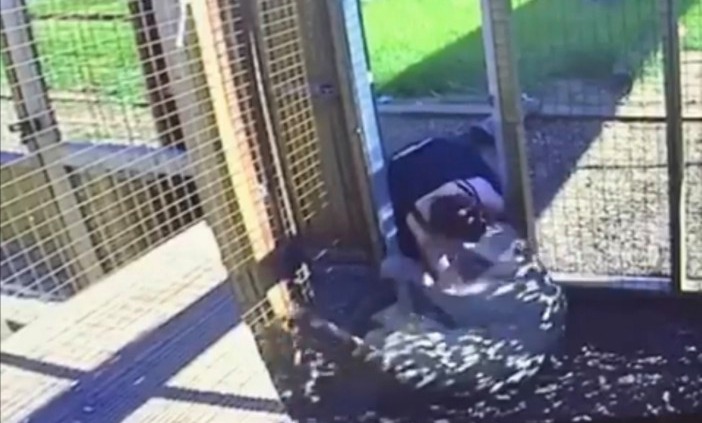 The incident happened in May last year, a month before Mr Oliver, 29, won planning permission to house his menagerie, also thought to include monkeys, kangaroos, wombats and penguins.

The stable hand was employed by former showjumper Mr Oliver to look after horses at his farm in Strelley, Notts. 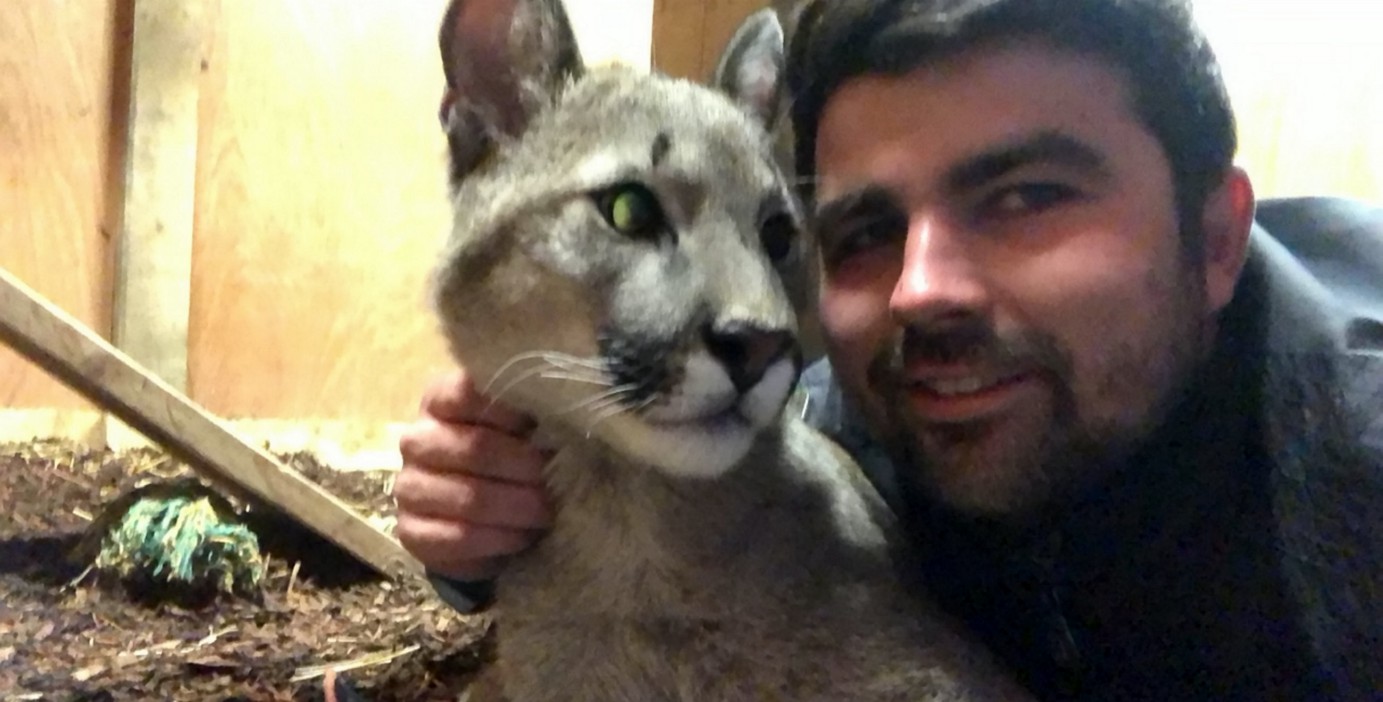 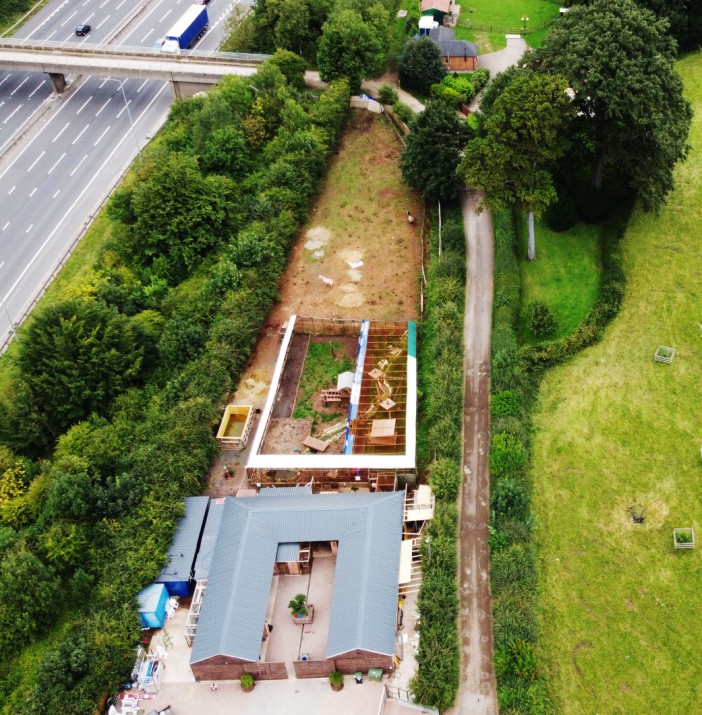 But a source said he asked her to help out with his big cats, including African lions Rocky and Rora, bought from the Czech Republic last year.

Millionaire Mr Oliver, who plays with and cuddles the big cats, has previously said: “I think of them as my children.”

But the video has heightened fears in the village over the animals escaping.

It emerged as councillors consider a planning application from Mr Oliver to alter the enclosures.

Objector Rosemary Walker, 68, said: “A lion on the loose could cause absolute havoc.

“It doesn’t bear thinking about what could happen if a small child got jumped on.”

Broxtowe Council will rule on the plans next month. 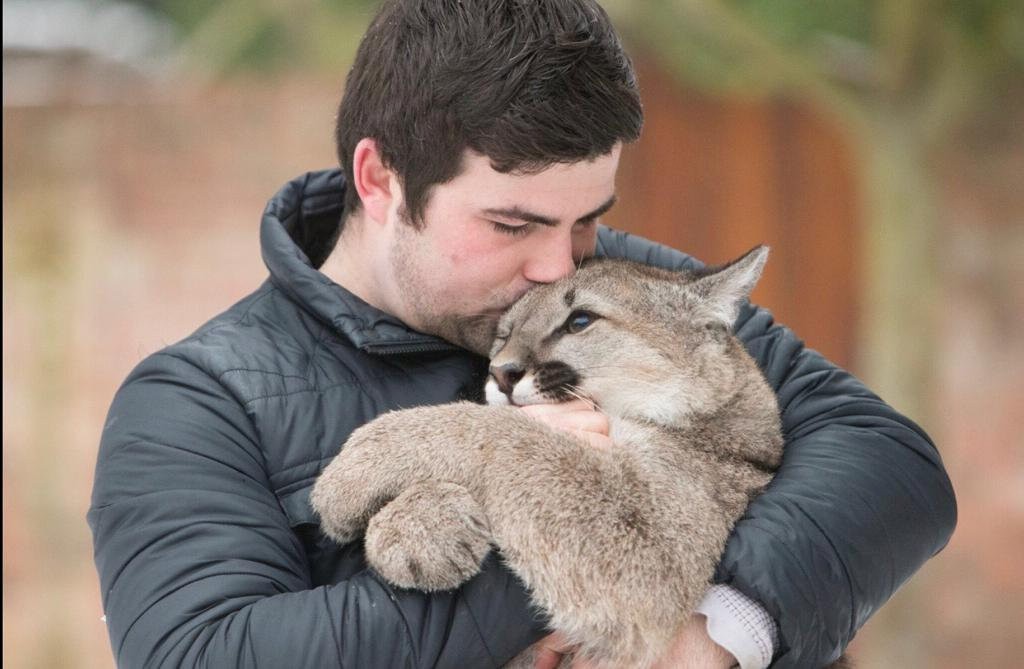