Tragedy as boy, 4, is found dead in bed by his father after going to his room to watch his favourite film

A four-year-old with no underlying health conditions was tragically found dead in his bed by his father after he went to his room to watch his favourite film.

David George was found by his father, Ian George, after he left play-time outside with his brother and sister at their home in Glasgow to watch Transformers.

Paramedics were called to the house but the toddler was declared dead just after arriving to hospital.

David’s mother,  Debbie Park, said the family was ‘heartbroken’ and that David’s siblings had been hit hard by the sudden death. 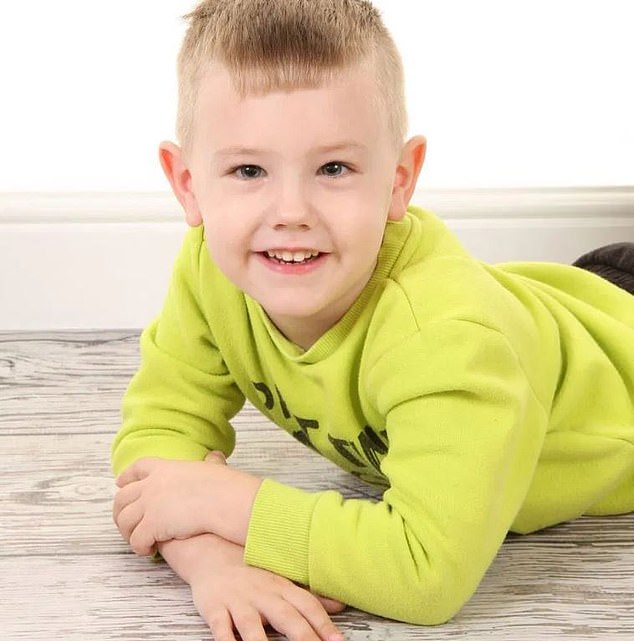 Sudden Unexplained Death in Childhood (SUDC) is a category of death in children between the ages of 1 and 18 that remains unexplained after a thorough investigation, including an autopsy.

Most often, a seemingly healthy child goes to sleep and never wakes up.

At this time, we do not know what causes SUDC, how to predict it or how to prevent it.

A medical examiner or coroner could rule a child’s death SUDC when s/he completes a thorough evaluation and finds no other cause of death.

Park told the Daily Record: ‘He closed his eyes and went to heaven.’

‘He wasn’t in pain and hadn’t been unwell.

‘He just died with no warning or reason.’

The toddler had no underlying health conditions and died of sudden unexpected death in childhood (SUDC) after falling asleep.

This cause of death is used when medical experts cannot identify any other causes.

Every year over 40 children in England and Wales die of SUDC.

David had been playing in the garden with his brother and sister on April 15 before he asked if he could watch Transformers.

His father went into his room to find him unconscious and called medics who were not able to save him. 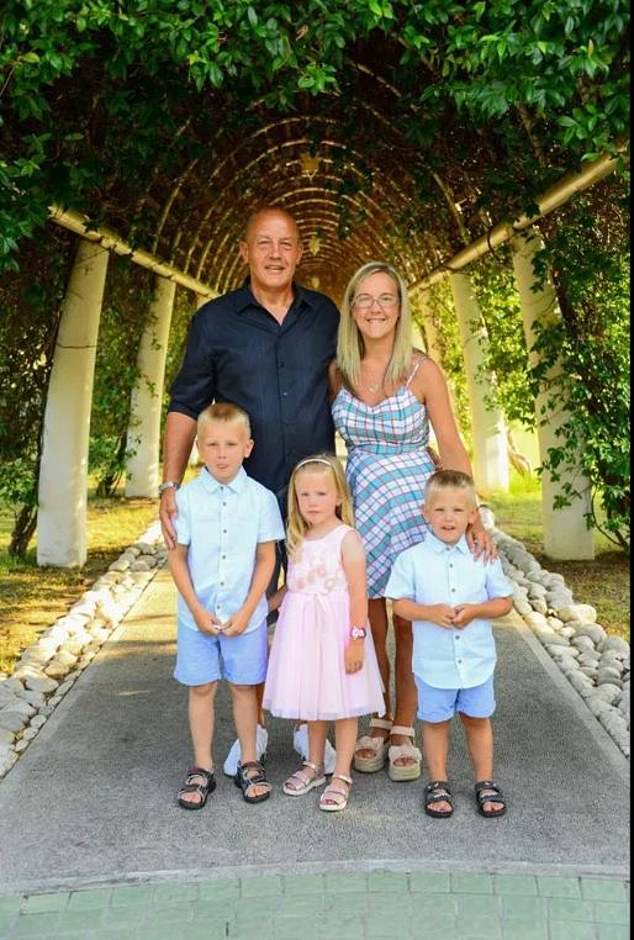 Park said: ‘We’re heartbroken. Absolutely devastated. I don’t know how I’ll carry on without him.

‘He was my baby. I just want him back. I’d do anything to have him here.

‘I just feel so lucky to have been his mummy. I know it’s better to have loved and lost than not loved at all.

‘I will cherish the four brilliant years we had together for the rest of my life.’

Not all of David’s friends and family will be able to attend his funeral because of social distancing restrictions.