A WOMAN has died after being pulled from the sea at a beauty spot beach.

The 56-year-old was rushed to hospital in a critical condition after being discovered in the waters in Langland Bay on the Gower Peninsula, Swansea. 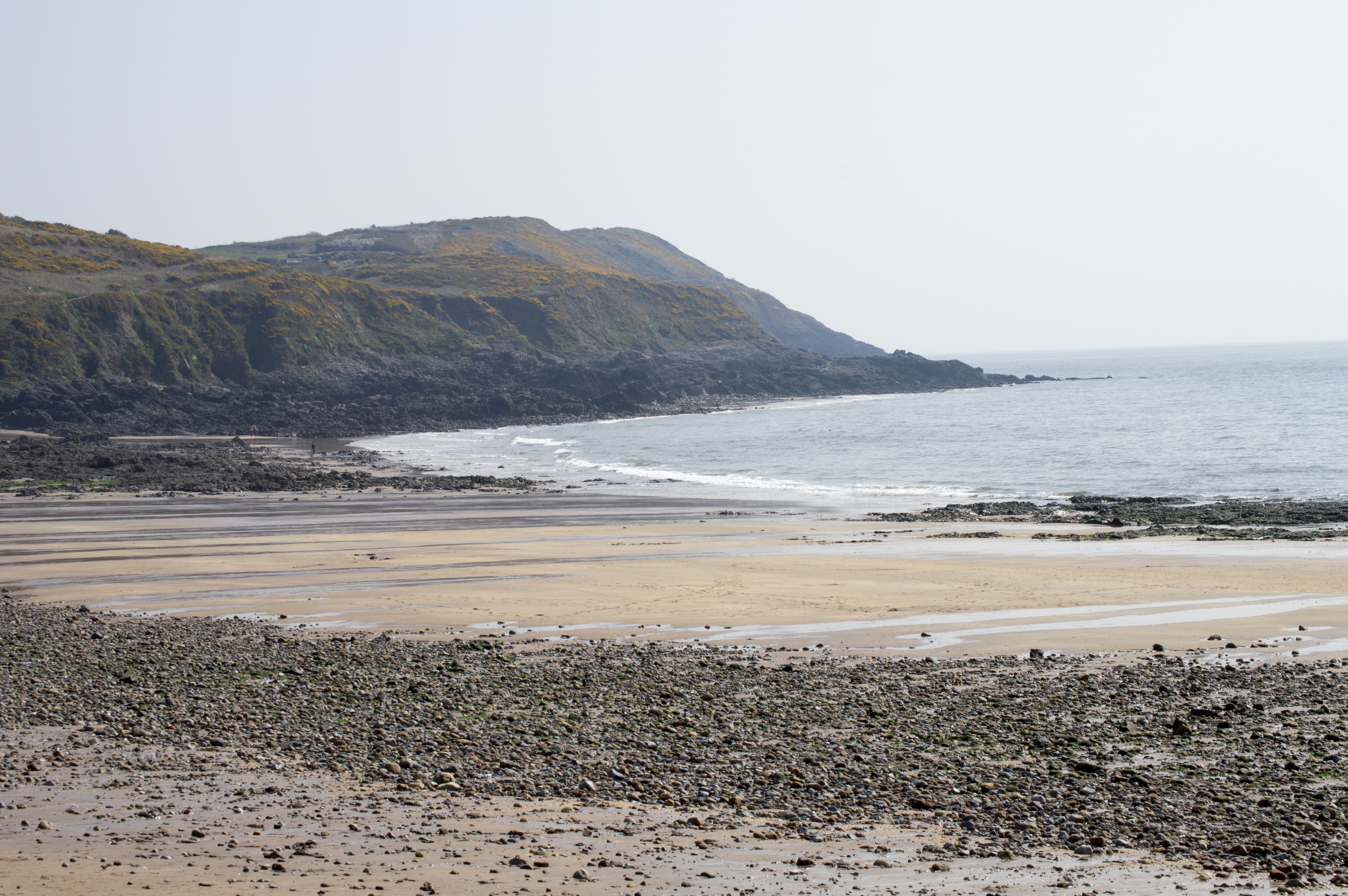 South Wales Police, lifeboats and the coastguard reported to the scene after reports of a body in the water on Wednesday afternoon.

The woman was airlifted to hospital where she was later tragically declared dead.

Cops said there were no suspicious circumstances surrounding her death and that next of kin are being informed.

A South Wales Police spokesman said: "Emergency services attended and recovered a 56-year-old woman in a critical condition, she was airlifted to hospital where she was later declared deceased.

"There are no suspicious circumstances, the next of kin are being informed of developments and a file of evidence is being prepared for HM Coroner."

A Welsh Ambulance Service spokesperson said: “We were called on Wednesday 27 October at approximately 12.50pm to reports of a person having been found in the water near Langland Bay.

"We responded with one emergency ambulance, one BASICS Doctor and we received the support of the Coastguards. One patient was transported by air ambulance to Morriston Hospital, Swansea.”

The Mumbles coastguard rescue team, both Mumbles RNLI lifeboats and the coastguard search and rescue helicopter from St Athan were sent."

Locals paid tribute to the late 56-year-old, saying the news was "so sad" and "awful".