A WOMAN has been found dead in a tiny Kent hamlet near an abandoned colliery.

Cops were called to Aylesham Road in Snowdown – which has just 54 homes – after the woman's body was found this afternoon. 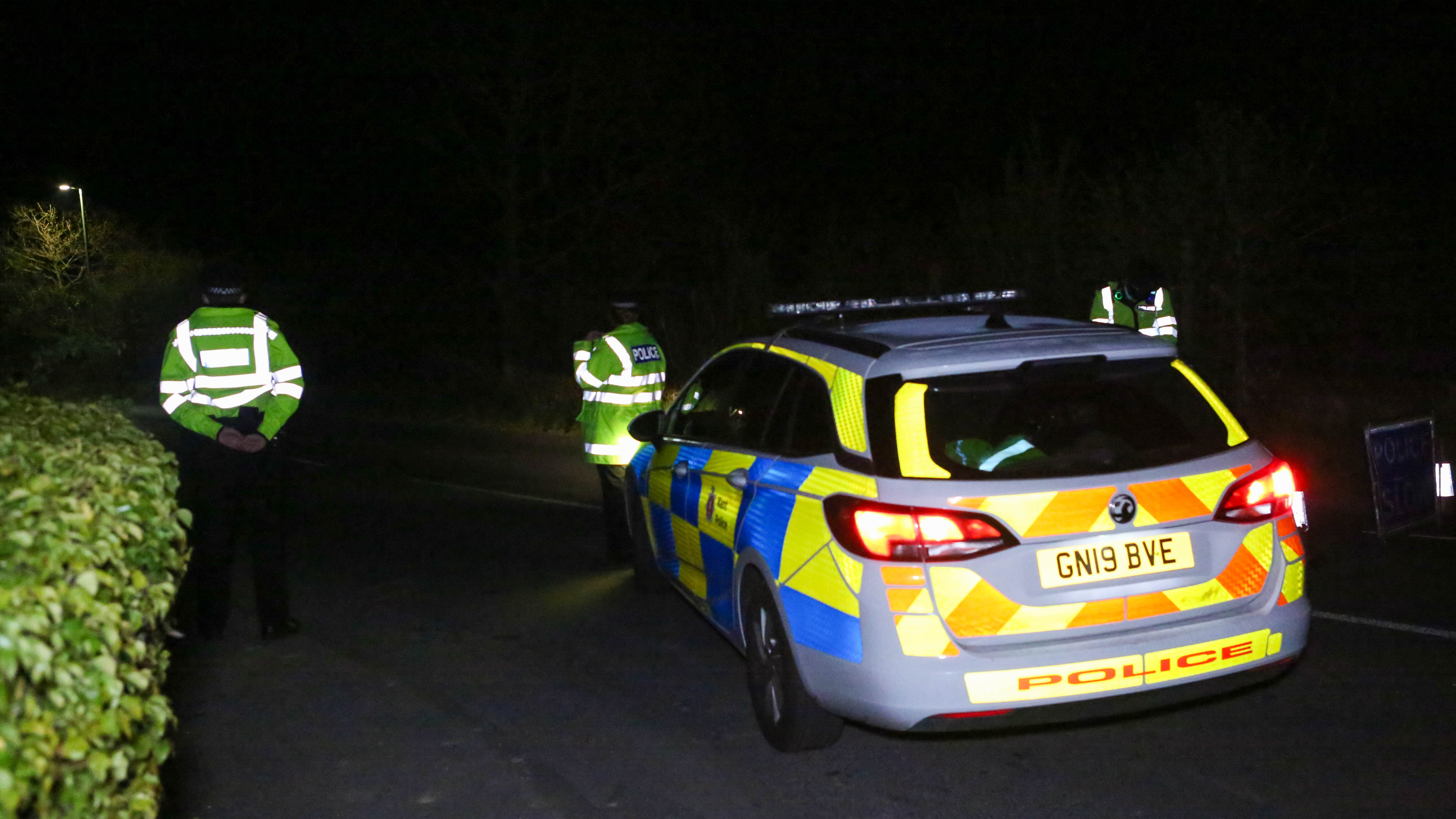 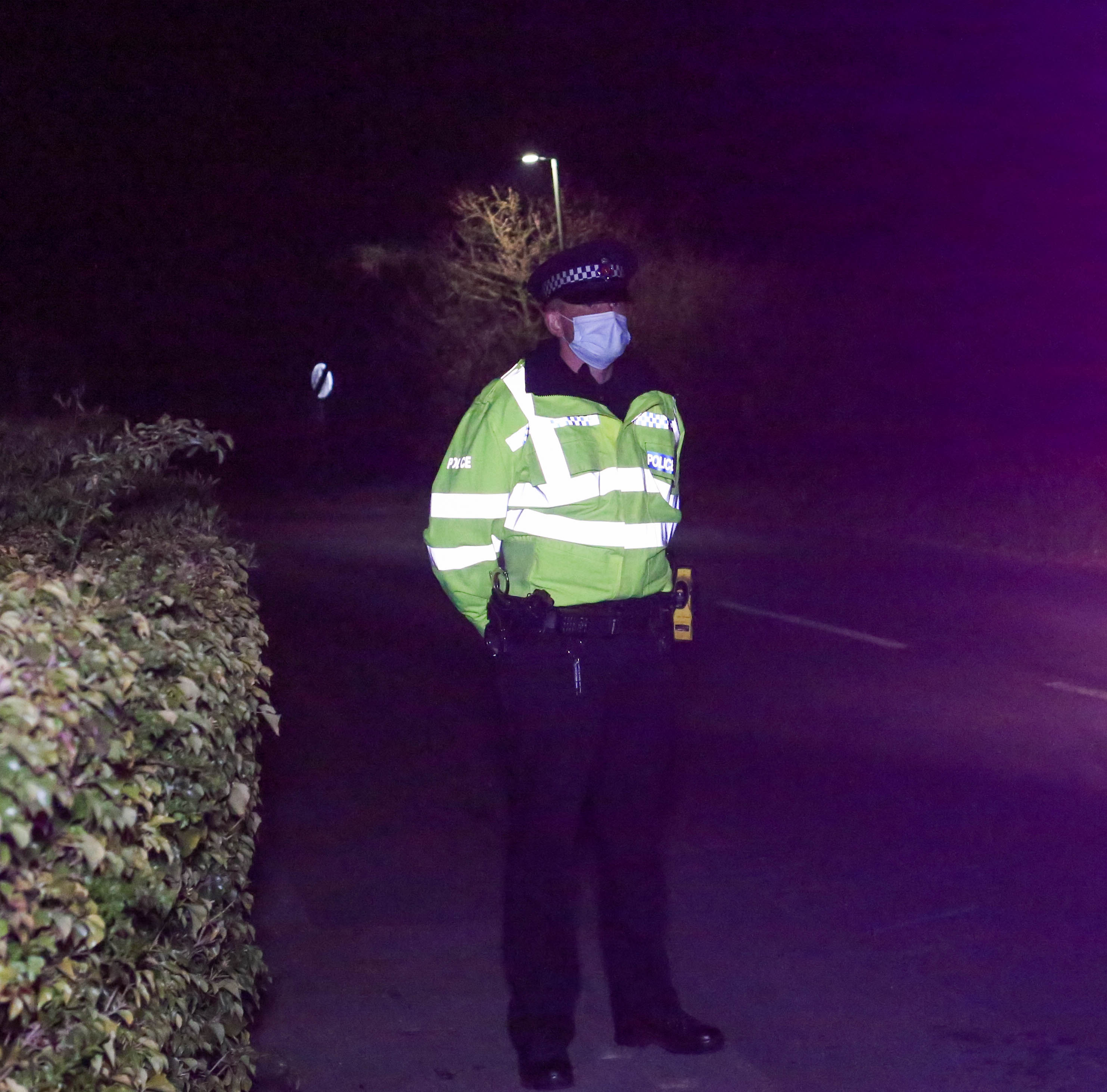 It is understood that a footpath has been taped off, Kent Online reports.

Witnesses say there's a heavy police presence in the hamlet, which is around 12 miles from Dover.

A spokesperson from the local force said officers were called out during the late afternoon.

"Kent Police was called at around 4.10pm on following the death of a woman," they said.

"Officers are currently at the scene carrying out enquiries to establish the circumstances surrounding the incident."

Photos from the scene show cops have cordoned off the road and parked marked cars at either end.

The carriageway is the only route into or out of the village.

The derelict colliery, which closed in 1987, was known as the worst colliery to work at in the UK.

It reached 915 metres, making it the deepest pit in Kent – and also the hottest and most humid.

It was dubbed 'Dante's Inferno' by the miners who worked there.