THE CEO of a mortgage startup sacked 900 workers during a Zoom call just weeks before Christmas.

Vishal Garg fired nine per cent of Better.com's workforce – including the entire diversity, equity, and inclusion team – during Wednesday's webinar. 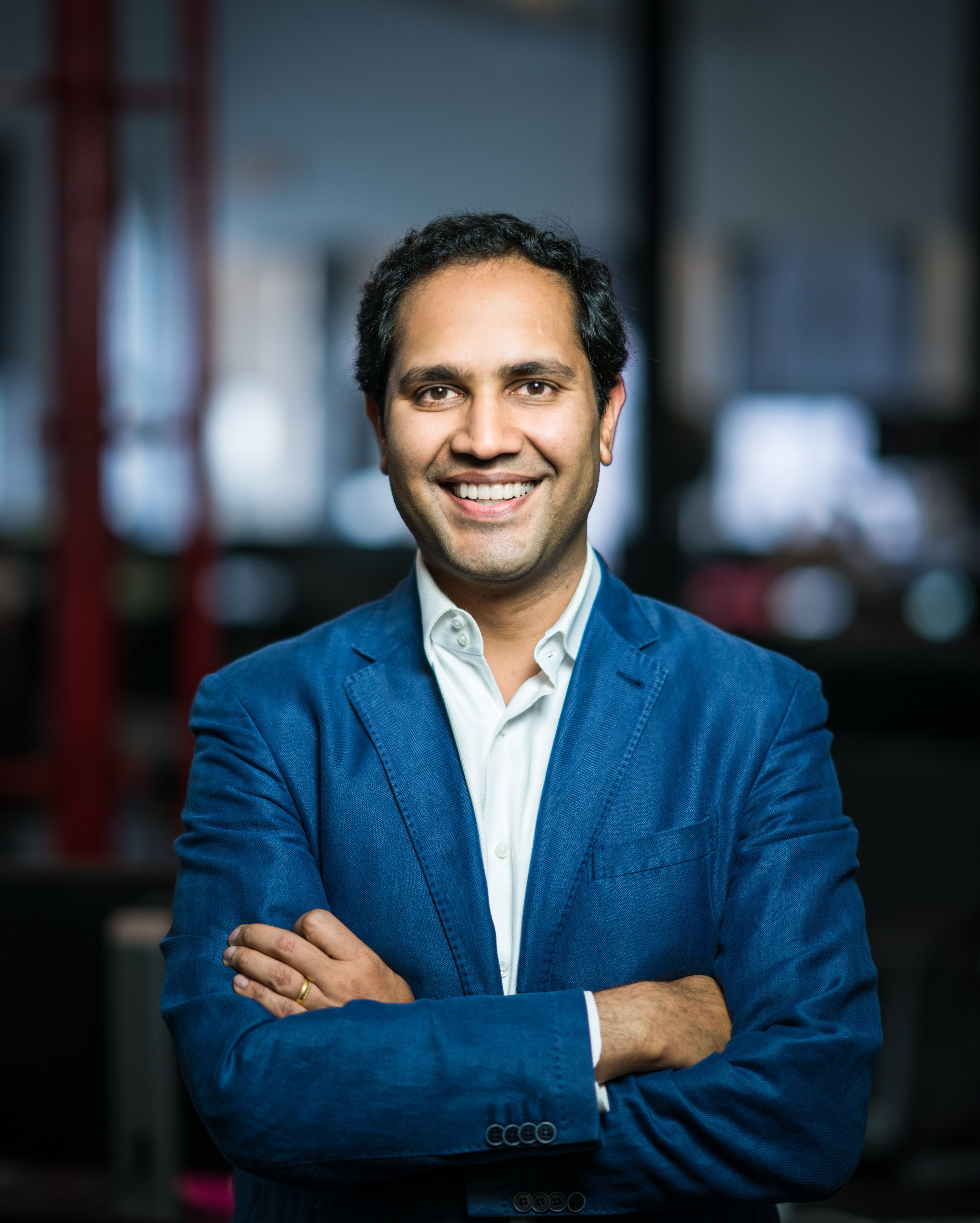 Looking visibly uncomfortable, Mr Garg warned staff members that something terrible lay ahead for them on the three-minute Zoom call.

"The market has changed, as you know, and we have to move with it in order to survive so that hopefully, we can continue to thrive and deliver on our mission.

"This isn’t news that you’re going to want to hear. But ultimately it was my decision.

"And I wanted you to hear from me. It’s been a really, really challenging decision to make."

Not holding back, Mr Garg revealed he would be sacking a whopping 15 per cent of the workforce.

But instead of waiting until the Christmas period was over, Mr Garg made the bombshell announcement during the call.

"This isn't news that you're going to want to hear… if you're on this call, you are part of the unlucky group that is being laid off," he said bluntly on the call.

One unhappy worker who filmed the call can be heard saying on the footage: "F**k you dude. Are you f**king kidding me?"

After the video was published online, Mr Garg accused hundreds of the now-redundant employees of "stealing" from their colleagues and customers by being unproductive.

In a series of messages seen by Fortune, the scathing CEO wrote: "You guys know that at least 250 of the people terminated were working an average of two hours a day while clocking eight hours+ a day in the payroll system?

Later, CFO of Better.com Kevin Ryan told CNN that the layoffs were "gut-wrenching, especially this time of the year… however, a fortress balance sheet and a reduced and focused workforce together set us up to play offense going into a radically evolving homeownership market".

The company, which received a $750million cash injection last week, is valued at $7billion.

This isn't the first time the CEO has been involved in controversy.

In November 2020, Mr Garg sent an email to staff telling them they were "too damn slow" and that they were a "bunch of dumb dolphins".